Elon Musk’s SpaceX has acquired satellite startup Swarm Technologies, adding the company’s micro-satellites – and its coveted FCC licenses – to its portfolio. SpaceX is currently partway through rolling out its ambitious Starlink network, a constellation of low Earth orbit satellites with which it hopes to blanket the globe with affordable wireless internet connectivity.

Swarm, meanwhile, is all about affordable – and tiny – satellites. The company developed what it describes as “the smallest commercially operated satellites in space,” each measuring 11 x 11 x 2.8 cm. Weighing 400 grams apiece, they can be slotted together into launch deployers and released more easily than traditional designs, which Swarm says works out to a fraction of the overall price of earlier technology.

It’s not only size and simplicity of deployment that helps, however. Swarm says its micro-satellites borrow smartphone and laptop design principles, eschewing bulky wiring looms in favor of surface mount construction. That helps streamline manufacturing, too.

Like Starlink, Swarm had ambitions of a satellite internet network of its own. It planned both individual embedded modems – known as a Swarm Tile – and a more traditional ground station approach, from which the Swarm Hive cloud could be shared among customers. Unlike Starlink, however, Swarm wasn’t aiming to provide a fat pipe for gaming, media streaming, and browsing. 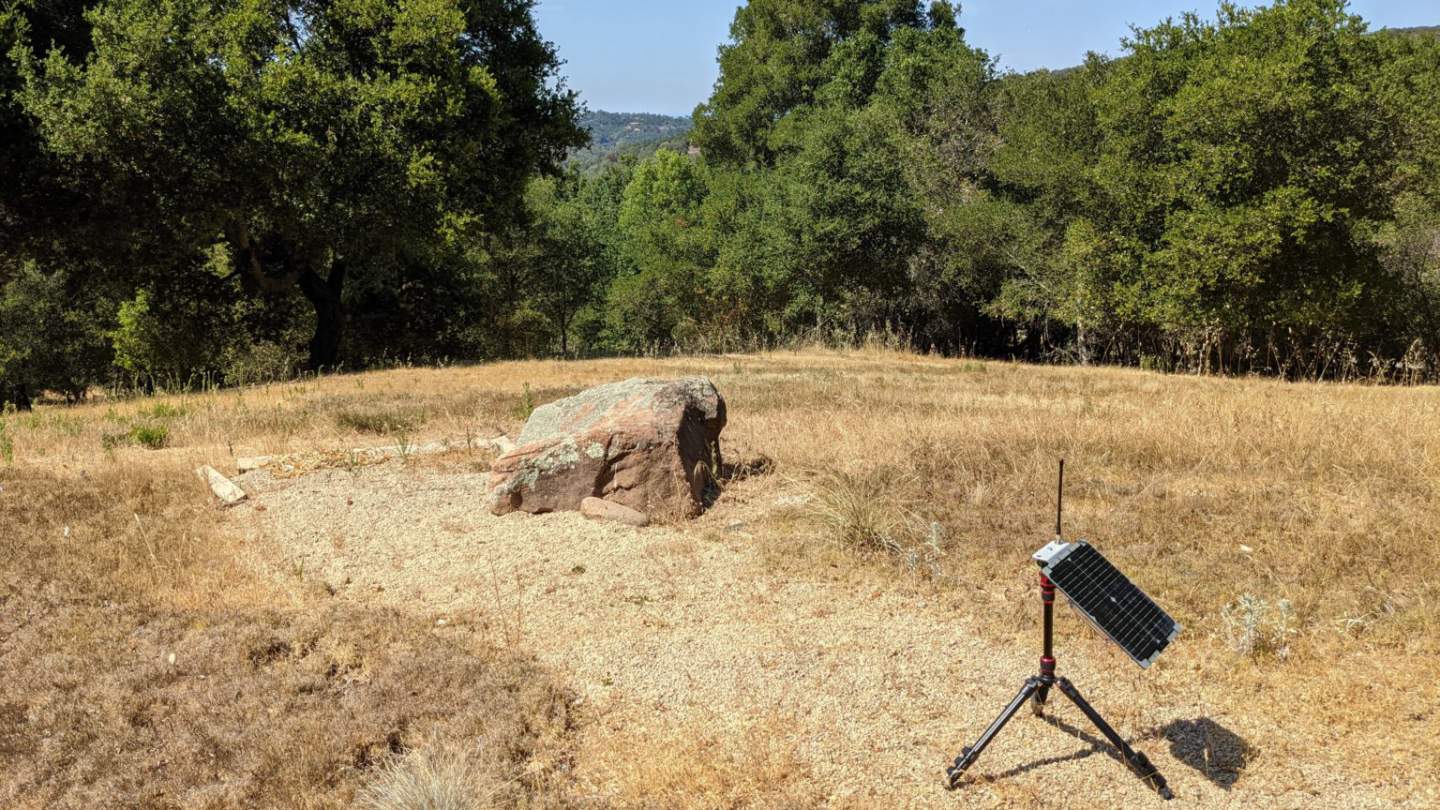 Instead, the network was intended for the Internet of Things (IoT), with potential applications for otherwise off-the-grid devices in agriculture, maritime, energy, and other segments. Remote sensors spread around a farm, for example, could beam back updates about localized rainfall and soil conditions; sensors deployed at sea might help shape weather forecasts.

Although IoT networks using satellite connections exist, Swarm aimed to significantly undercut their pricing. An individual Swarm Tile, for example, was $119; monthly service is $5 per device. An “Eval Kit” launched in July allows anybody to send messages and GPS coordinates via the Swarm network, priced at $499 for the hardware and then $60 for a year’s data access.

Currently, CNBC reports, Swarm has around 120 satellites – known as SpaceBEE – in orbit. That’s not been entirely without controversy, mind. Back in 2018, the startup coughed up a $900,000 fine after the FCC accused it of launching its first satellites without the necessary approvals.

The deal with SpaceX, agreed in mid-August, will see Swarm become a wholly-owned subsidiary of Musk’s company. SpaceX will get not only Swarm’s tech, but its FCC licenses for satellite and ground stations. Indeed, it’s speculated that those licenses were a key part of Swarm’s appeal, given the hurdles typically faced getting approval for wireless communications.

Terms of the deal have not been revealed, and neither company has commented on the agreement. Still, with one of Musk’s stated goals for Starlink being more affordable versions of the hardware required, it’s possible that Swarm’s expertise could come in useful as it tries to trim costs.