SpaceX’s Starlink internet satellite project could demand $30 billion in investment, Elon Musk has predicted, though the company hopes it’ll stop losing money on each auto-tracking terminal within the next year. Speaking as part of a Mobile World Congress 2021 session today, Musk conceded that it could be some time before Starlink turns cash flow positive.

The system uses a network of satellites in low Earth orbit, known as a constellation. These communicate with small satellite dishes on the ground, which Starlink calls terminals, and which automatically adjust themselves to maintain the constellation in sight.

SpaceX currently sells the Starlink terminals for $500, part of the upfront fees that new sign-ups to the internet service must pay. However, Musk admitted today, that’s only about half of what the terminals actually cost at present. “We are losing money on that terminal right now,” Musk said, though confirmed that a new, updated version is in the pipeline that could trim costs by half or more. 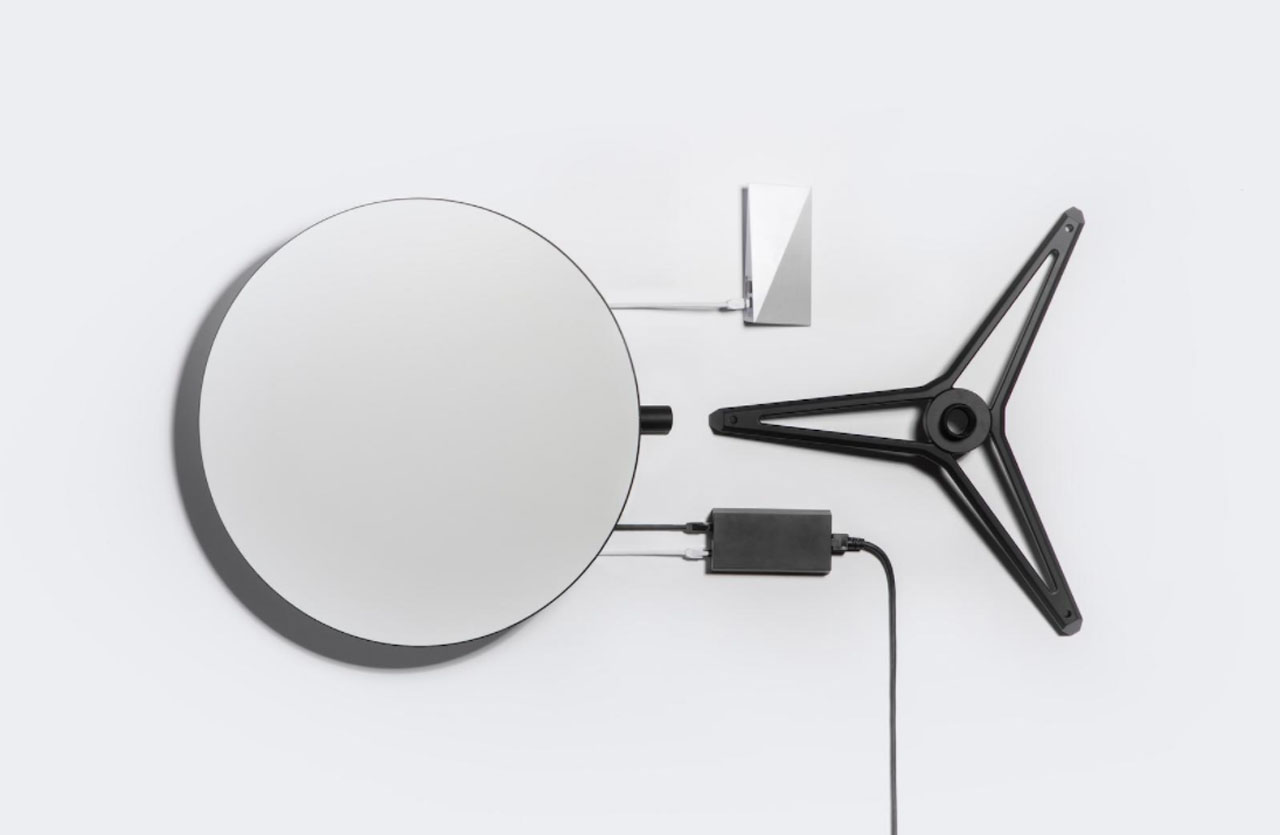 As for how much SpaceX will have to pay to get Starlink running as Musk envisages it, that could be anything from $20 to $30 billion. Potentially as much as a third of that will need to be spent before Starlink is fully cash flow positive: that’s unlikely to be the case until $5-10 billion in investment, Musk confirmed.

For that to happen, Starlink will need more satellites and significantly more customers. The former continue to be deployed, though today’s Transporter-2 launch – which would’ve had a small number of Starlink satellites onboard – has been delayed until later in the week.

Beyond that, though, SpaceX is working on what Musk referred to as the “version 1.5” Starlink satellite. That, Musk says, will use laser-based links in-between the satellites, for better connectivity. 2022 should bring the 2.0 models, with even more improvements. 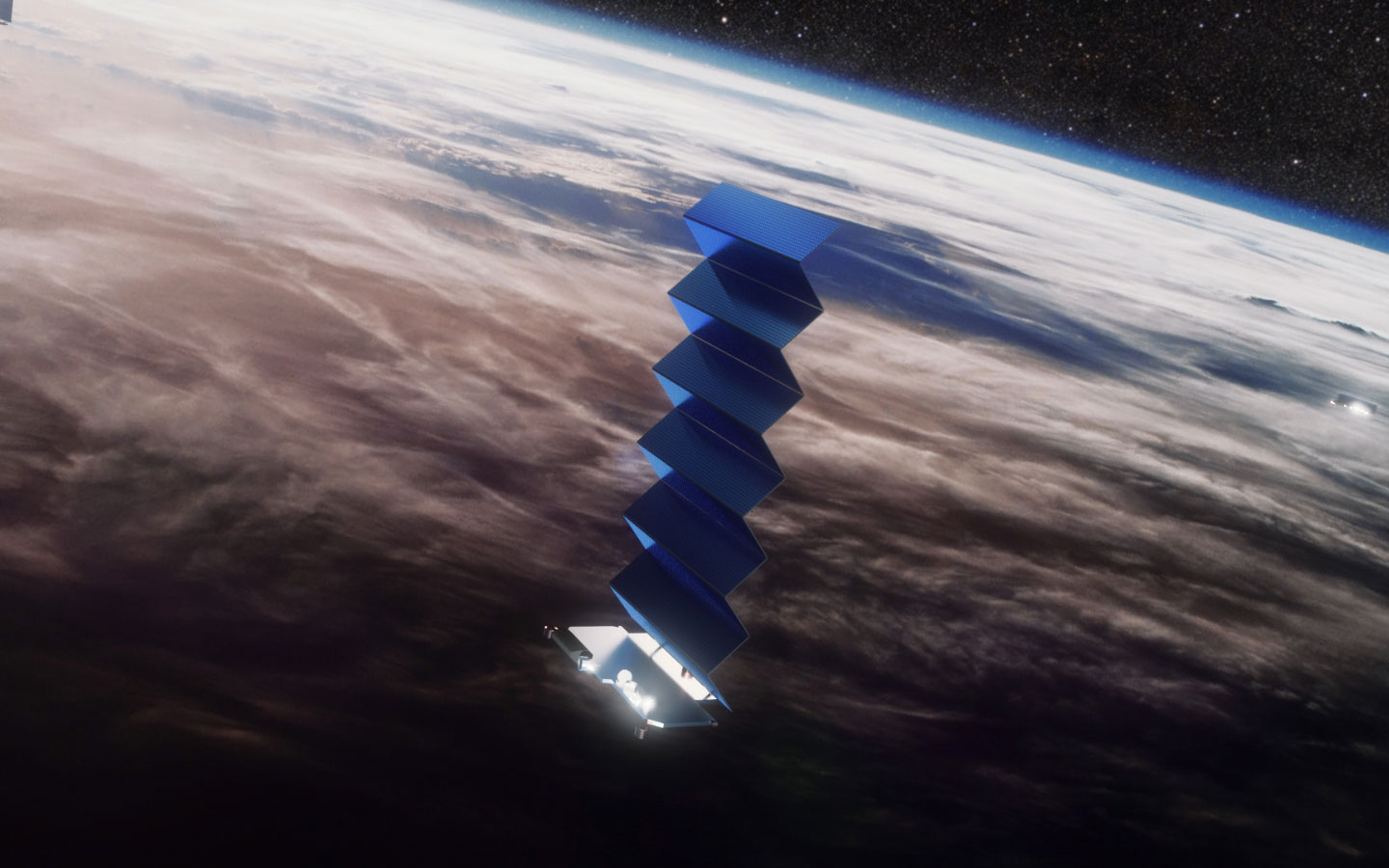 As for users, right now Musk says there’s about 70,000 signed up, but he predicts more than 500,000 users within the next 12 months. Aiding that will be the planned expansion of Starlink services, which are currently offered in around a dozen countries.

SpaceX has also been exploring partnerships with telecoms companies, Musk confirmed, with two already agreed. However the outspoken billionaire wouldn’t be drawn on which companies they were, or in which countries they operate. Starlink has previously been pitched as a way for carriers to join together terrestrial networks, as well as for rural services that are increasingly mandated as part of 5G spectrum licensing.

Starlink could also end up powering airline WiFi services, for internet access onboard flights. The company revealed recently that it had already demonstrated an aviation product, which it says could be ready for deployment soon.