Sony will hold an event in New York City on September 7th, where the company is expected to show off the next-generation PlayStation 4 Neo, its follow-up to the PS4. The PlayStation 4.5 event, which will kick off at 3pm ET, is being described as a “PlayStation meeting” though Sony is being coy about confirming any specifics.

Nonetheless, it tallies with recent rumors about an imminent public reveal of the PlayStation 4.5. Yesterday, sources in the gaming industry suggested that September would see the console make its debut, the event billed as a “technical showcase” in which the improved capabilities of the hardware would be given an opportunity to shine.

More specifically, we’re expecting 4K resolution support – when hooked up to an Ultra HD TV, of course – for games along with media content like movies. That’ll require faster internal hardware, of course, with speedier RAM, more GPU grunt, and a meatier CPU all on the cards. .

Although graphics are one area of focus for “Neo”, as the console refresh has been known, support for PlayStation VR is believed to be another key are of Sony’s focus with the hardware. The virtual reality headset launches in October this year. 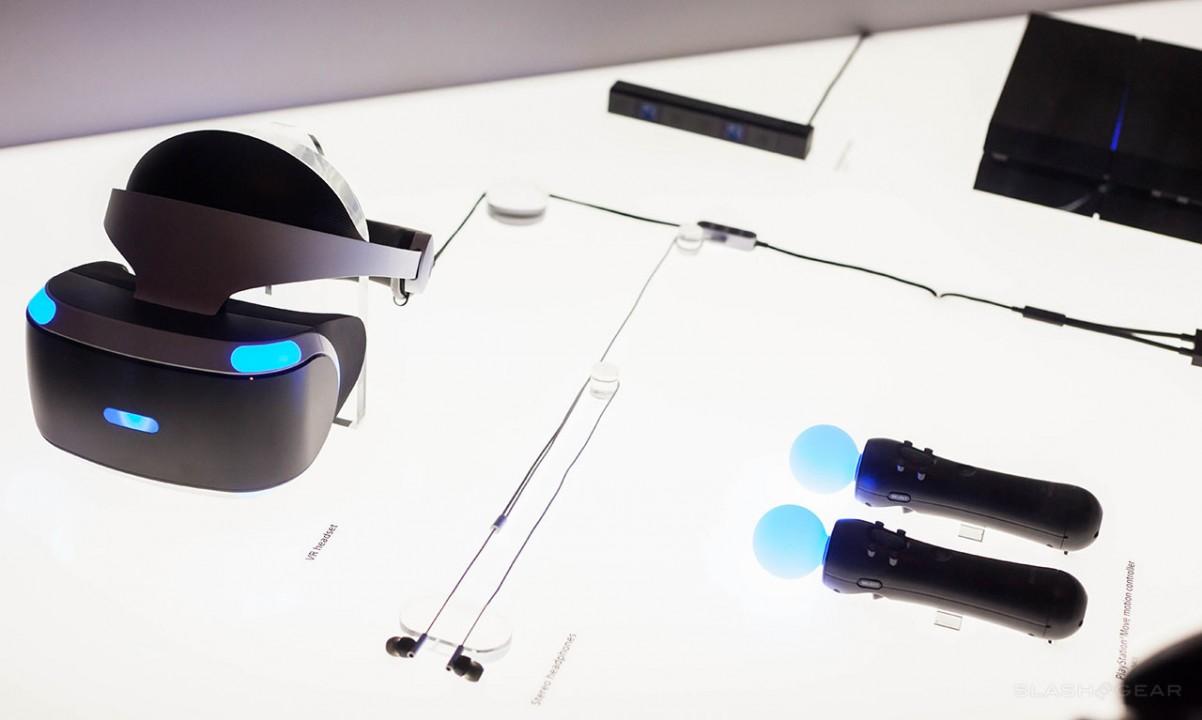 Interestingly – and importantly for both existing PlayStation owners and game developers – the new model is expected to be backward compatible with the current catalog of PS4 titles. However, developers have supposedly been warned that new games, as of October, should be designed with both PS4 and Neo in mind.

It’s an opportunity for Sony to attempt to overshadow arch console rival Microsoft, which revamped its Xbox One recently with a smaller, slightly more powerful version. The Xbox One S has a significantly reduced footprint, though its performance increase is marginal.

Instead Microsoft is developing a true follow-up to the Xbox One, known as “Project Scorpio, which is where the real improvements will show themselves.

We’ll know what the PlayStation team has in store to compete with that in just a few weeks time, and with the all-important holiday season approaches there’ll be plenty of people wondering if they should be writing a check to Sony or Microsoft.