Sony took a two-pronged approach with Windows 8 tablets back at IFA 2013 last month, opting to hit both the slate form-factor with the VAIO Tap 11 and the convertible hybrid with the VAIO Flip, and now the company has confirmed price and availability for both. The Sony VAIO Flip 13A, 14A, and 15A are all landing in late October, priced from $749, complete with a clever folding-rotating touchscreen running at at least Full HD resolution. Meanwhile, the Sony VAIO Tap 11 is the thinnest Windows 8 tablet around. 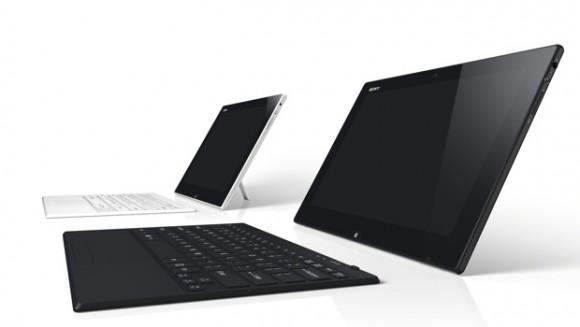 Sony will be asking from $799 for the VAIO Tap 11, and that also includes a magnetically-attached QWERTY keyboard that doubles as a clip-on protective cover. It recharges while attached to the front of the slate. Like the notebooks, the VAIO Tap 11 will go on sale from late October.

Check out our full review of the Sony VAIO Tap 11. 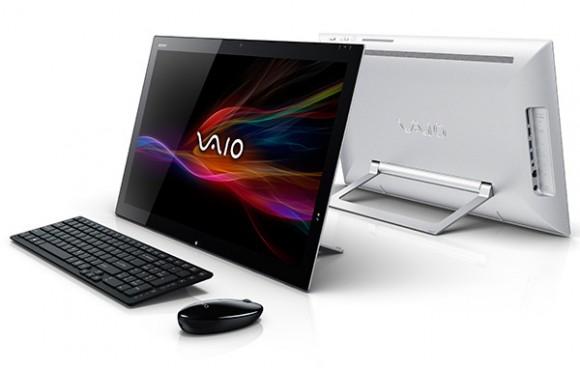