Last year Sony revealed their first SmartEyeglass prototype to a bit of a tepid crowd – this year they’ve been a bit mum about the project as it hits a second generation. The “SmartEyeglass Attach!” as its called works with a high-resolution color OLED Microdisplay near the right eye and works with its own high-powered ARM Cortex A7 processor. It’s made to be a bit more versatile than the original, and here aims to get sporty as well – look how well they attach to a pair of snowboard goggles, for instance – so sport-ready!

The first model looked to aim for developers – this version looks a lot more like a consumer product. The unit itself weighs in at just 40g total – that’s 22g for the display arm, and another 18g for the secondary arm. 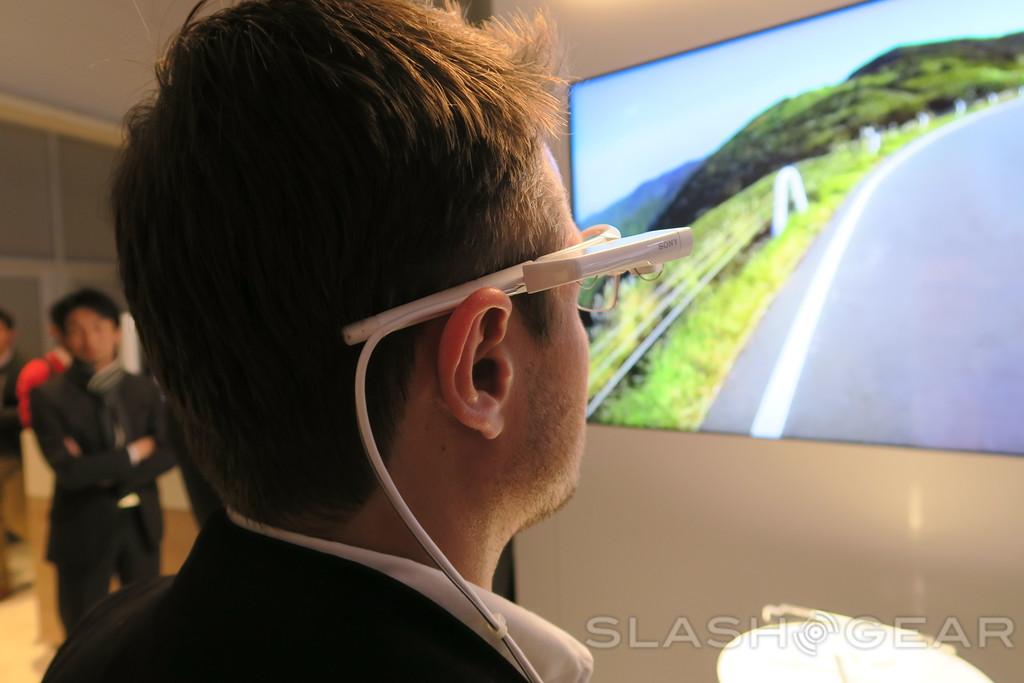 Inside you’ll find a 400mAh battery – we won’t know how sufficient that really is until we get a review unit, of course, but it’s nice to know we’ll at least be running for a bit. 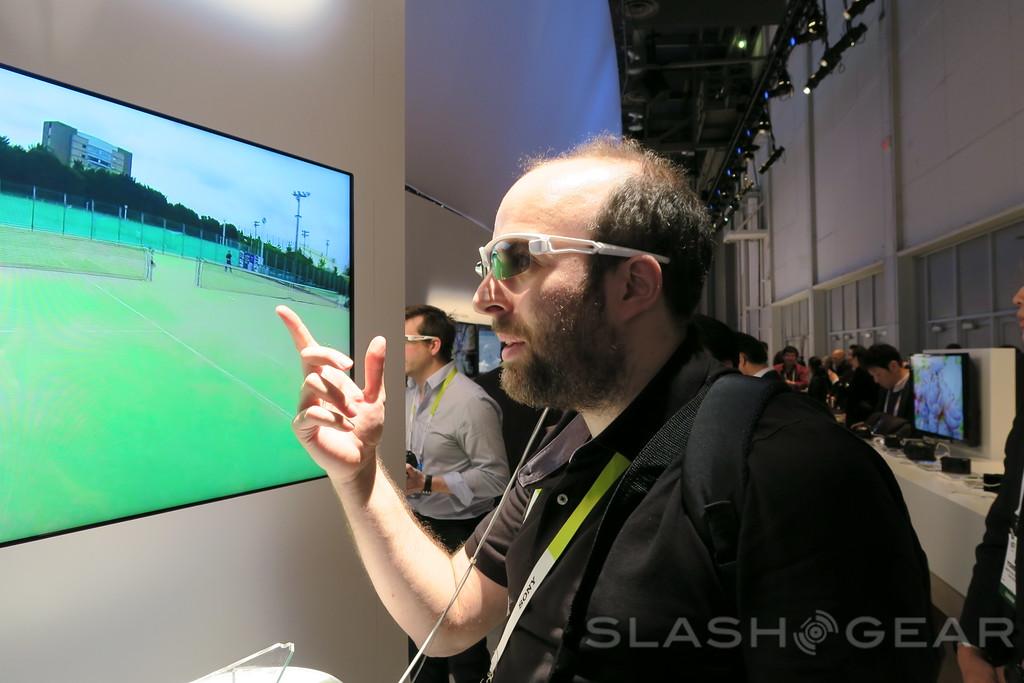 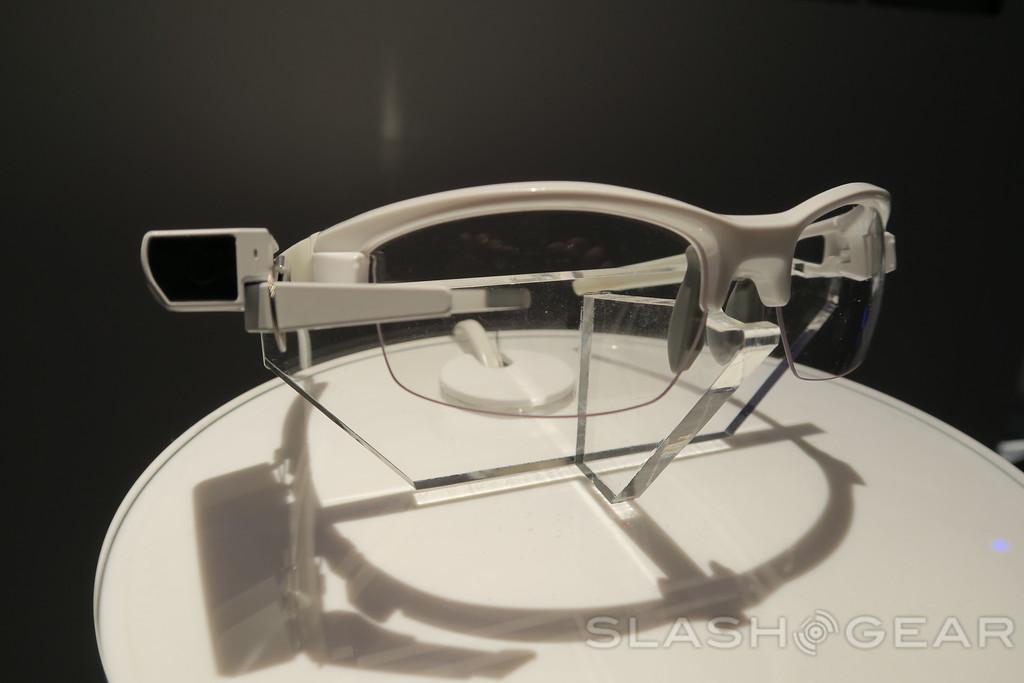 Sony suggests you’ll be able to attach to any set of glasses when the time comes for release. 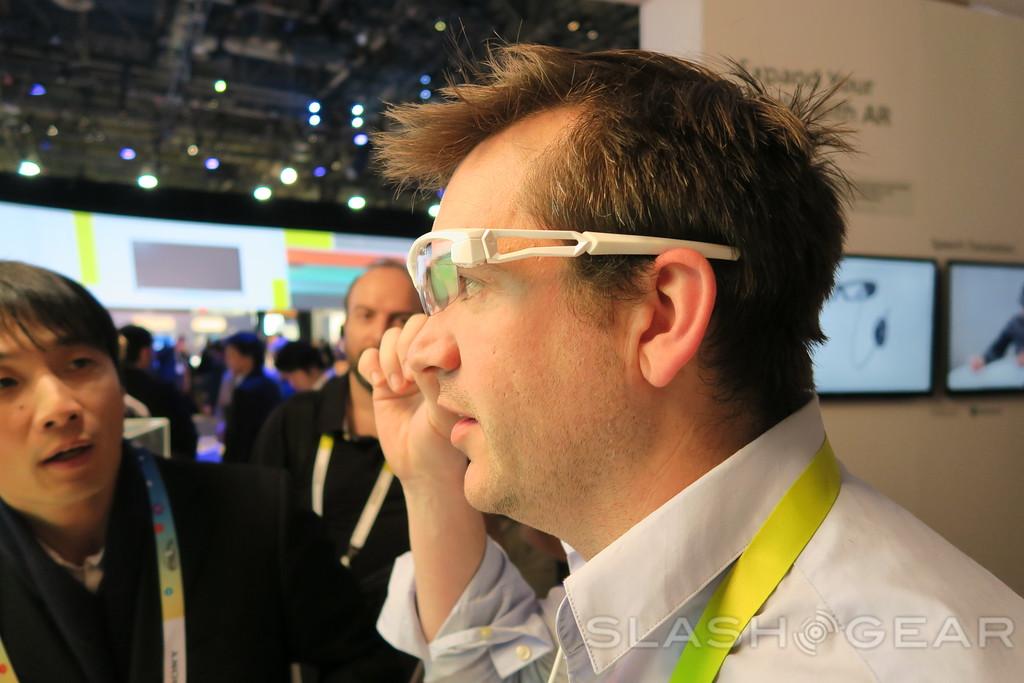 For now we’re still in a SmartEyeglass Developer Edition mode. For now, Sony is still just bringing some fire to the unit with developer outreach. We’ll see a developer version released to developers in the near future – and we’ve got no pricing information as of yet. 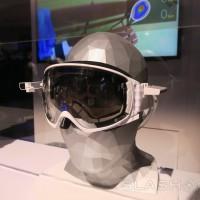 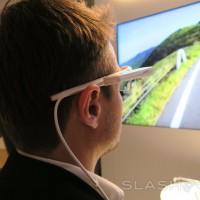 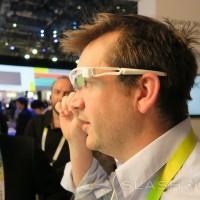 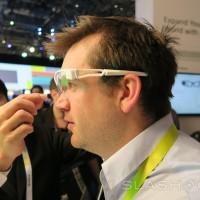 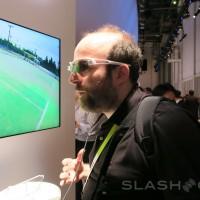 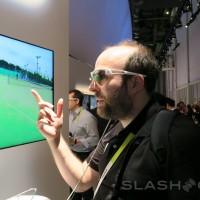 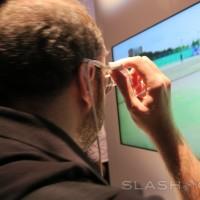 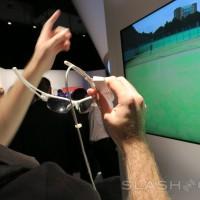 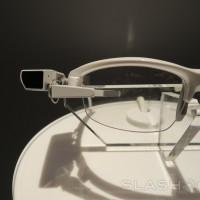 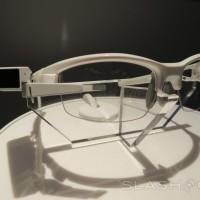 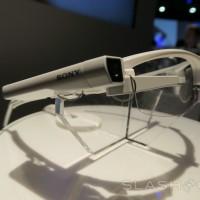