Sony is starting from scratch with the Alpha 7S Mark II replacement, promising that the hotly-anticipated camera will be a ground-up reinvention. The a7S II was a hit among video professionals, among others, but the failure of a successor to arrive alongside the a7 III and a7R IV led some to fear that Sony had decided the series had run its course.

With five years passing since the a7S II was announced, that suspicion seemed increasingly likely to be the case. At the time, the camera’s 409,600 ISO and native 4K video recording were big improvements, along with its S-Log3 shooting mode and 5-axis stabilization.

Since then, of course, we’ve seen big competition in the 4K camera space. Though the a7S II still has its fans, the wish-list for how Sony could update it was only getting longer. Now, Sony execs have confirmed that a replacement is on the way. 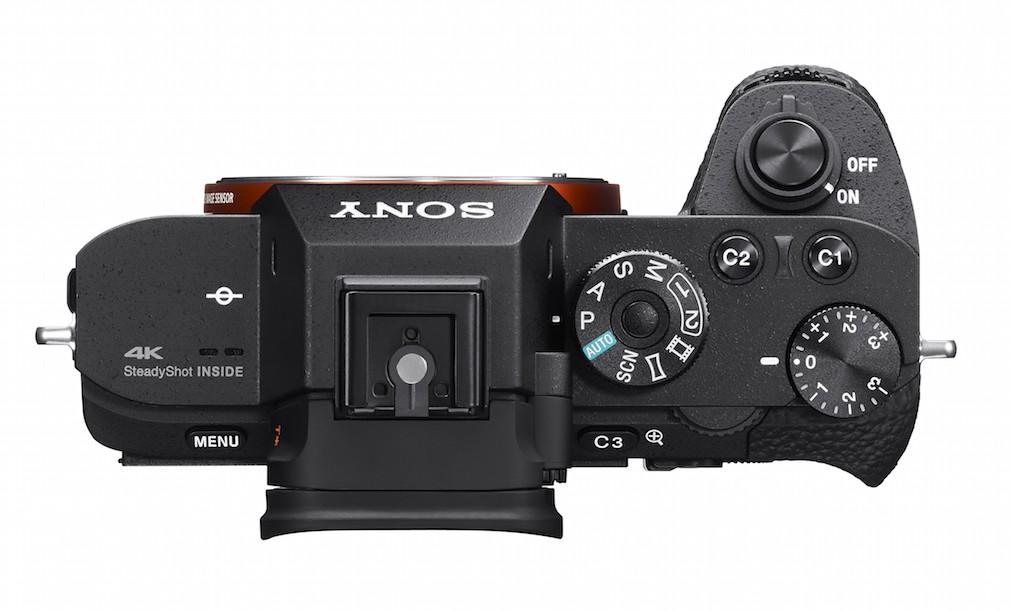 “I can confirm that a successor to the Alpha 7S II will be coming, later this summer,” Kenji Tanaka, general manager at Sony Electronics, told DPReview. “Right now we’re focused on the launch of the new camera, and it will be a complete redesign of the whole system, including the image sensor. Everything is new.”

It’s unclear whether the new camera will pick up on the current nomenclature, and launch as the Sony a7S III. The camera-maker could, indeed, choose to completely rebrand the line. Tanaka does hint at its focus shifting, commenting that while “the ‘S’ originally stood for ‘sensitivity'” he now believes “it should stand for ‘supreme’ in terms of image quality, and expression.”

As for other possible features, a7S II owners had been asking for things like 4K/60p video recording and 10-bit 4:2:2 support, the Sony exec says. It seems almost certain that the new camera will check both those boxes. Tanaka also confirms that Sony is looking at how it can deliver Raw video data capture, too.

Beyond that, things are still a relative mystery, but a summer reveal doesn’t leave too long to wait. The news comes as the digital camera space sees a number of shake-ups, most notably Olympus’ decision to sell its photography division altogether and exit the segment. Sony, meanwhile, continues to focus on stacked CMOS sensors and AI for use in things like autofocus for stills and video, along with how camera components can be made quieter and more effective.