Olympus is selling off its camera business, blaming the rise in smartphone photography and the impact of COVID-19 for its decision. The company has inked a deal with Japan Industrial Partners (JIP), which bought Sony’s VAIO computing division back in 2014.

The deal is expected to close by the end of the year, and see the Olympus Imaging business transferred to JIP at that time. Despite the planned changes, however, Olympus says that it still has new products planned for announcement, though it hasn’t dropped any hints as to what they might be.

Certainly, it’s a tough time right now for legacy camera-makers. The rise in smartphone photography has been instrumental in pushing dedicated cameras to the sidelines. First that took its toll on affordable point-and-shoot models, but increasingly phones are offering the same sort of features and abilities that interchangeable lens cameras would traditionally focus on. 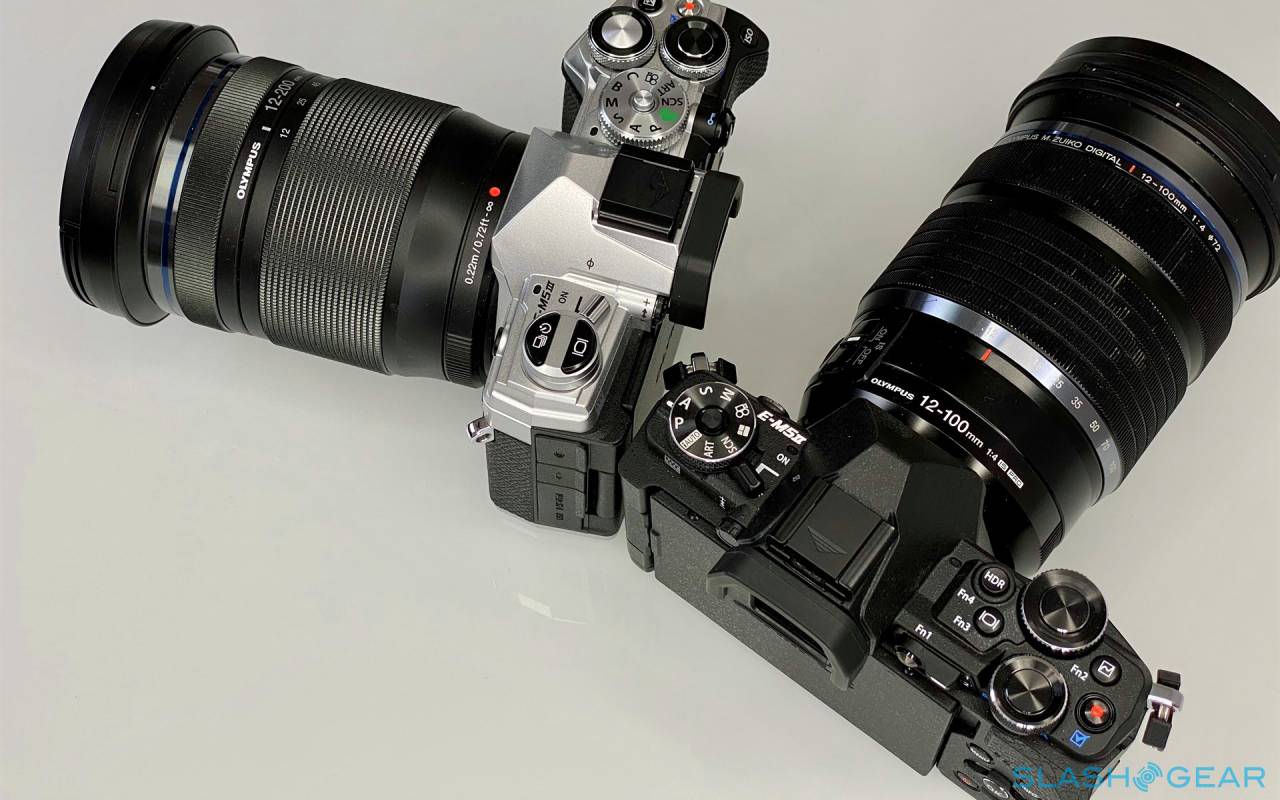 What’s interesting is that smartphone-makers have taken a different approach. Rather than rely on different lenses, they’ve packed in whole new sensors for things like optical zoom, ultra-wide angle shots, and macro photography. That’s been to the benefit of camera companies which also produce sensors – such as Sony, which is a supplier to many of the biggest names in smartphones – but not to those who specialize in things like micro four-thirds cameras.

“Olympus has improved the cost structure by restructuring the manufacturing bases and focusing on high-value-added interchangeable lenses, aiming to rectify the earning structure to those that may continue generating profit even as sales dwindles,” the company said in a release today. “Despite all such efforts, Olympus’s Imaging business recorded operating losses for 3 consecutive fiscal years up to the term ended in March 2020.”

Terms of the deal will be confirmed by the end of September 2020, it’s expected, at which point the two companies should sign. Terms of the deal have not been announced. Olympus’ hope, the company says, is that the resulting Imagining business will be “more compact, efficient and agile” – it’s counting on JIP’s track record in doing such carve-outs to deliver that.

The new company will pick up not only the OM-D and ZUIKO brands, but all of the R&D work, and manufacturing of Olympus cameras. It’ll also be responsible for supporting existing owners, such as those who bought the recently-announced OM-D E-M5 Mark III.

Olympus, meanwhile, provided SlashGear with a statement from Akihiko Murata, President of the Consumer Products Group at Olympus America Inc.

“As you are aware, the Imaging industry has experienced marked declines for several consecutive years. The market is contracting as the smartphone industry grows, and competition has been steadily increasing in the mirrorless interchangeable lens camera segment.

Due to these long term trends as well as recent market contractions due to COVID-19, the Olympus Imaging Business Unit has signed a memorandum of understanding (MOU) with Japan Industrial Partners, Inc. (JIP). According to the MOU, both companies are entering into further discussions about the potential transfer of Olympus’ long-standing Imaging business to JIP by the end of 2020.

During these discussions, Olympus Imaging will operate business as usual and will continue to deliver innovations to our customers, launching new products as planned. Olympus and JIP are committed to providing our stakeholders full transparency about our intentions as plans solidify.”