Sonos beat Google on patents: How Nest speakers will suffer

Google and audio company Sonos have been in a long-standing legal battle over patent infringement. After two years of lawsuits and countersuits and a preliminary ruling in favor of Sonos last year, the US International Trade Commission (ITC) has fortified that Google did, indeed, use Sonos’s patented audio streaming features and has issued an order that could potentially ban all Google products violating the patents from being imported into and sold in the US (via The New York Times).

The devices impacted by the ITC order not only include ​​Google’s Nest Home smart speakers and Chromecast devices but also Pixel smartphones and Chromebooks, and a ban on all of these products could be a major blow to the tech giant. 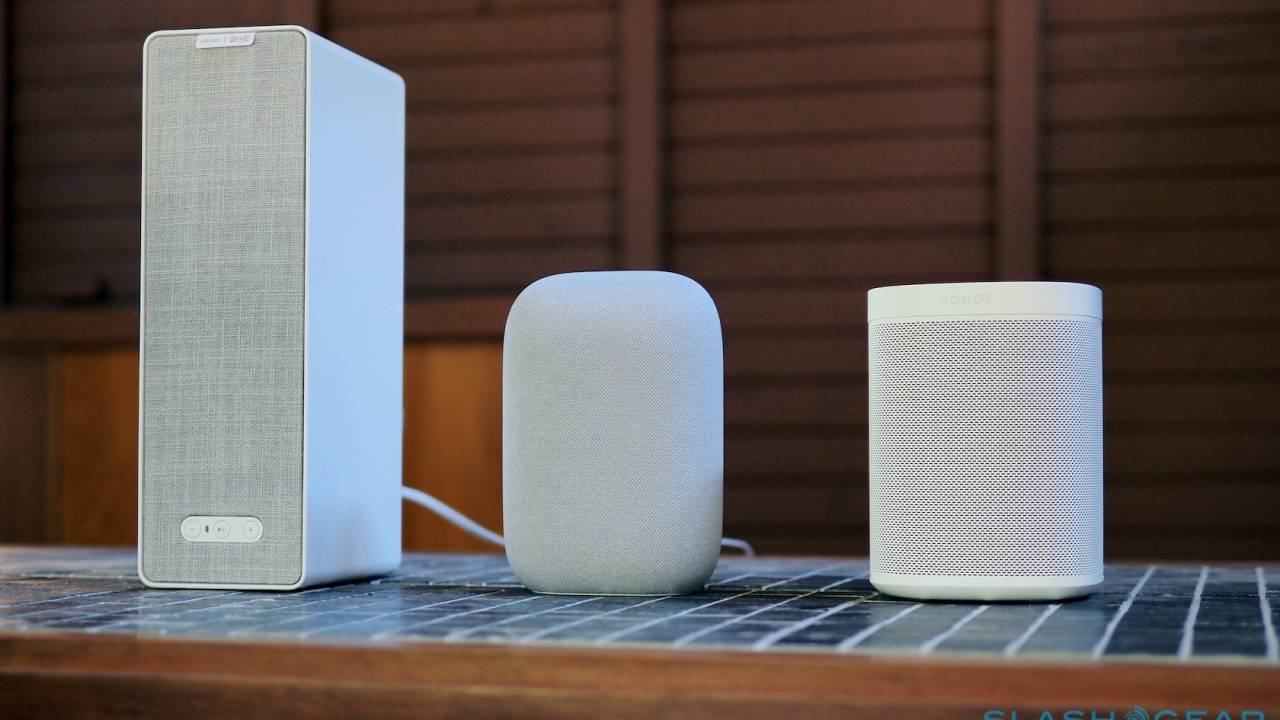 The legal conflict between the two companies began when Sonos sued Google in January 2020 claiming the tech giant infringed upon at least 100 patents related to multiroom audio playback and control. Sonos alleged it shared details about this patented technology with Google back in 2013, when both the companies were trying to work out a deal for Google’s voice assistant to run on Sonos’s smart speakers.

At the time, Sonos was working on a feature called Concurrency that would allow multiple voice assistants including the likes of Amazon Alexa and Google Assistant to run simultaneously on Sonos’s speakers. The deal fell through because Google didn’t like the idea, The Washington Post reported last year. Despite that, Google went on to not only introduce its own line of “Home” branded smart speakers but also allegedly used Sonos’s patents without paying a licensing fee.

Not only that, but Sonos also alleged Google used its monopoly in the market and prevented it from launching some of the new products using legal hurdles including terms of a distribution agreement. It isn’t unlike Google to block competitors from flourishing in a market segment it envisions to bloom in.

Following the initial lawsuit from the speaker company, Google countersued Sonos and alleged violation of its patents related to content notifications, DRM, echo cancellation, mesh networking, and personalized search. A few months down the line, Sonos sued Google again (via The Verge) for infringing five more patents related to casting music to a smart speaker from a smartphone and controlling music in different rooms. 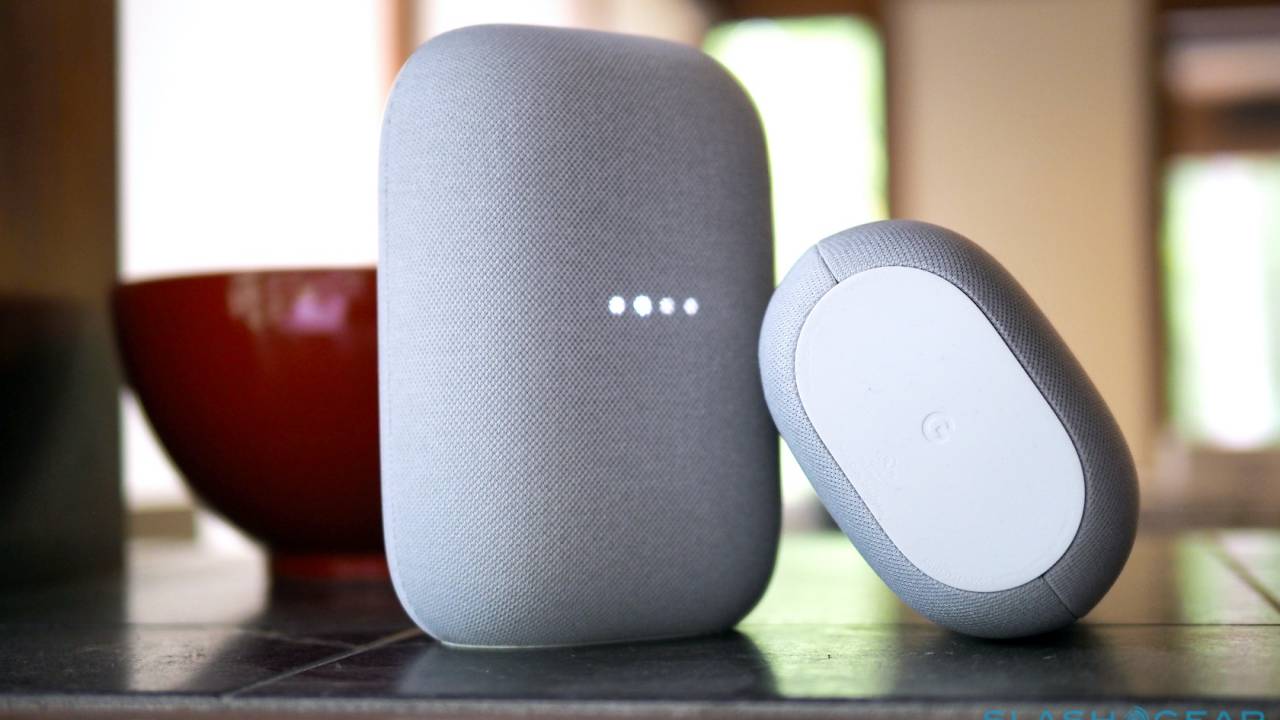 As a result of the latest ruling by the ITC, Google might have to disable some of the features that rely on the five patents highlighted in the ruling. These patented technologies allow multiple speakers to connect in pairs and work as a stereo setup. They would also allow users to control the volume of a speaker directly from their smartphone. The feature was initially disabled in Android 12 (as per Mishaal Rahman on Twitter), potentially in response to a previous Sonos lawsuit. Last year, Google did rework some of those features to circumvent charges of patent infringement but couldn’t escape the ITC’s lens, Bloomberg reported.

At the same time, Google is warning of some more changes to the Google Home app and Nest line of smart speakers and displays. First off, users will no longer be able to change the volume of the entire speaker group from the Google Home app and will have to tweak the volume for each and every speaker individually. The changes might also break speaker groups containing smart speakers from other brands including Lenovo and JBL.

The biggest risk in front of Google, as we mentioned above, is a potential ban in the US on devices that use the patents highlighted in the ITC’s ruling. To avoid the ban, Google can either content this ruling in the top US patent court or request for a presidential review. However, the Biden administration must block ITC’s ruling within the next 60 days or Google could have to face the repercussions, Bloomberg says.

Sonos’s Chief Legal Officer Eddie Lazarus points to Google’s inflexibility that could have been resolved by just paying “a fair royalty for the technologies it has misappropriated.” Lazarus says, “Google may sacrifice consumer experience in an attempt to circumvent this importation ban, its products will still infringe many dozens of Sonos patents, its wrongdoing will persist, and the damages owed Sonos will continue to accrue.”

Meanwhile, Sonos is considering making its own voice assistant that would exist on its smart speakers alongside Alexa. It’s unreasonable to expect Apple’s Siri to join the club but we could very well have Google Assistant and Alexa work seamlessly on both devices had Sonos not faltered the association with Google.