Sonos is considering its own voice assistant: Here’s what we know

Sonos is exploring the potential of its own voice assistant, offering an alternative to Amazon Alexa and the Google Assistant, with one big advantage over its existing voice control feature. Sonos speakers launched in the past few years have distinguished themselves by including support for either Google or Amazon’s voice tech, user-selectable rather than preconfigured like most smart speakers.

That means different speakers can respond to either “Alexa” or “Hey Google” as the wake word. Individual playback can be controlled by voice, or groups of Sonos speakers, including playback from streaming services like Spotify and Apple Music.

However a newly-spotted consumer survey hints that Sonos has an in-house alternative in mind. First reported on Reddit, Voicebot.ai spotted, the potential “Sonos Voice Control” as described would sit alongside, rather than replacing Alexa. It would react to the “Hey Sonos” command.

Importantly, Sonos’ version of the tech would be designed for offline processing. Amazon and Google’s assistants require an internet connection, with processing of speech commands taking place in the cloud. That comes with obvious functional limitations if you don’t have an internet connection, but also raises privacy concerns for those worried about their speech data being crunched remotely. 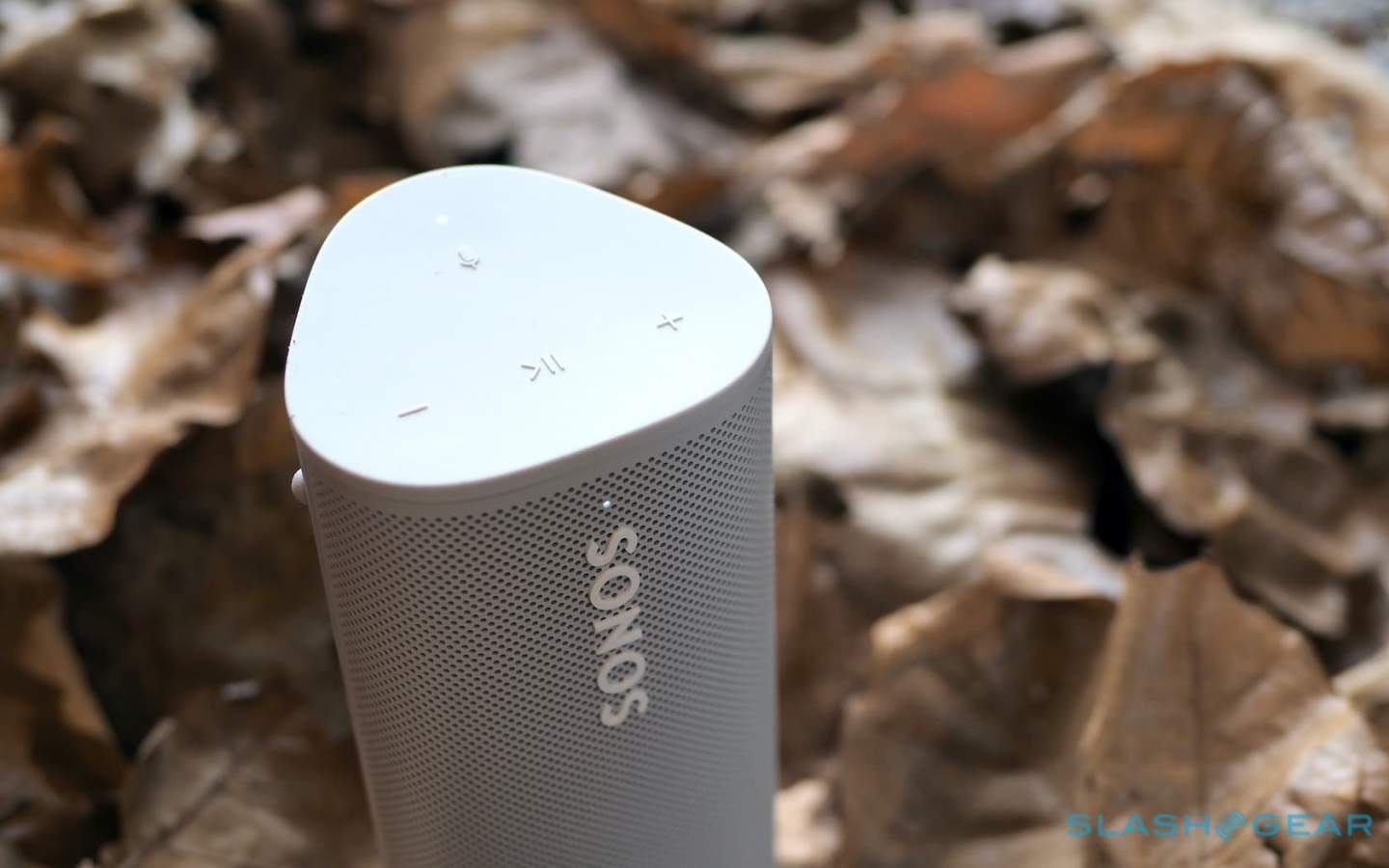 In addition, Sonos’ survey suggests, local processing could be faster. Examples of the voice commands possibly supported included controlling playback – including pausing, skipping, and grouping of speakers – together with searching for music, radio stations, and playlists by voice, and the ability to use voice on Sonos Move and Roam even when paired to a Bluetooth source rather than connected over WiFi.

Sonos, for its part, confirmed the survey was its handiwork, though declined to speak further on a possible product in development. “We regularly put product and experience concepts in front of our customers to better understand what is important to them,” a Sonos representative told TechHive. “We don’t have anything further to share at this time.”

While smart speakers have proliferated in recent years, aided by the increasing affordability of models from Google and Amazon, their reliance on cloud processing has left some potential smart home users – and indeed professional installers – wary. In situations where people expect a voice command to work consistently and quickly, such as when controlling music, lighting, or other home tech, the possibility of the cloud adding delays or scuppering instructions altogether can be a dealbreaker.

As a result, we’ve seen some startups focus on offline support specifically. Josh.ai‘s smart home voice control system can be entirely locally processed, for example, as well as recognize more comprehensive command sets that bundle multiple instructions into one sentence. The downside is that those systems tend to be more expensive, and often rely on integration with professional smart home systems from Crestron and others.

Sonos’ strategy, or at least the one implied by this survey, looks to focus on a subset of commands rather than trying to be an all-encompassing assistant. Sonos Voice Control would handle music playback, the survey explains, while queries beyond that would be left to existing third-party assistants. “Use Sonos Voice Control and Amazon Alexa on the same speaker,” the survey suggests. “Just then Sonos to play a song, then ask Alexa to check the weather.”

Although generally welcomed, Sonos’ work with Google and Amazon hasn’t been entirely smooth-sailing. Initially, the goal was to have multiple assistants active on the same speaker, at the same time; limitations around Google and Amazon’s policies on third-party integration scuppered that idea. In January 2020, meanwhile, Sonos sued Google over claims that it had copied its smart speaker technology, accusing Amazon at the same time of doing similar.