Google has counter-sued Sonos, a slow reaction to the multi-room speaker company accusing its former partner of stealing its tech. Back in January, Sonos cited five patents it argued Google had infringed, after being given privileged access to technologies in the name of better integrating Google Play Music, the Google Assistant, and more.

Google, Sonos argued, had seen the company’s six month product roadmap, and would go on to use that information as it shaped its own Google Home smart speakers. The search giant also put up a huge roadblock on Sonos’ assistant tech plans, Sonos claimed, accusing Google of blocking its efforts to allow Amazon Alexa and the Google Assistant to run simultaneously on its newer speakers. Instead, users must choose one or the other per speaker. 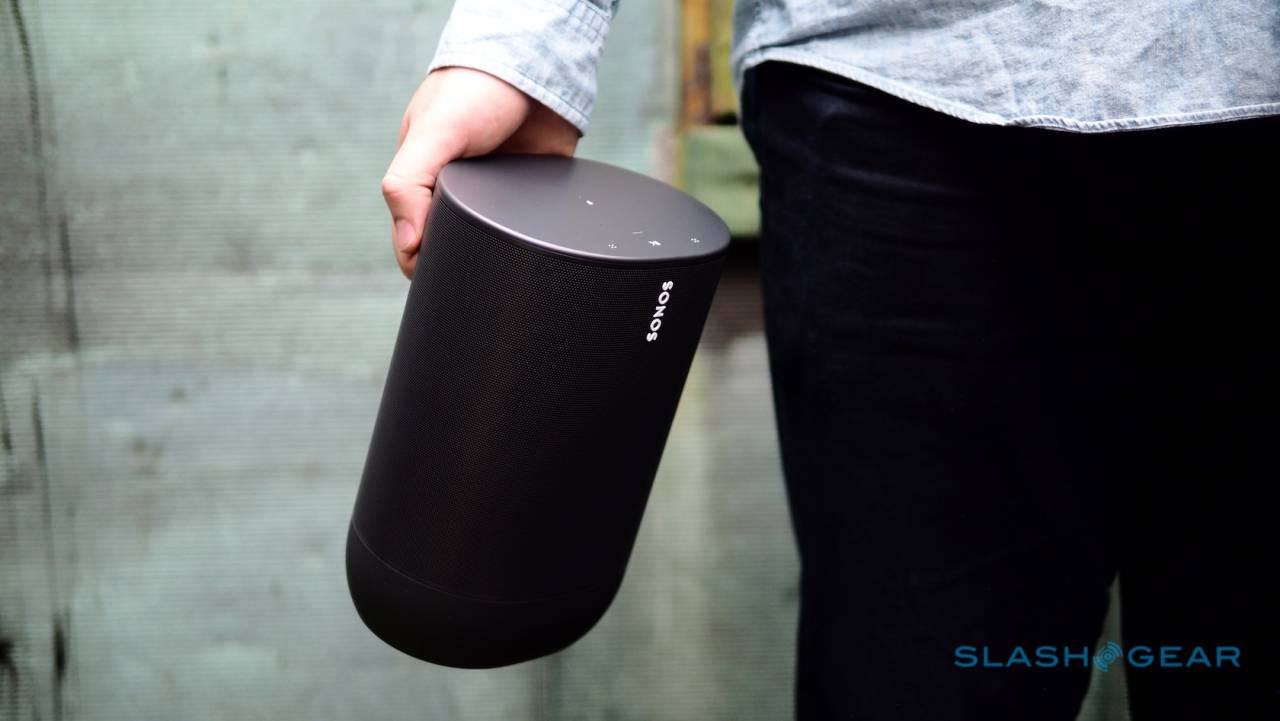 At the time, it seemed a grudging escalation. Sonos found itself in a precarious position, much smaller than Google but reliant in no small part on its technologies. Meanwhile Google had amply demonstrated that it was willing to flood the market as best it could with low-cost smart speakers like the Google Home and Google Home Mini, hardware with less audio quality than Sonos’ speakers but a fraction of the price.

It wasn’t just Google that Sonos called out, meanwhile. The company also blamed Amazon for being similarly problematic, though at the time said it would only be suing Google so as not to overextend itself.

Now, Google is finally pushing back. It’s counter-suing Sonos, The Verge reports, highlighting five patents of its own that it’s accusing the speaker company of infringing. 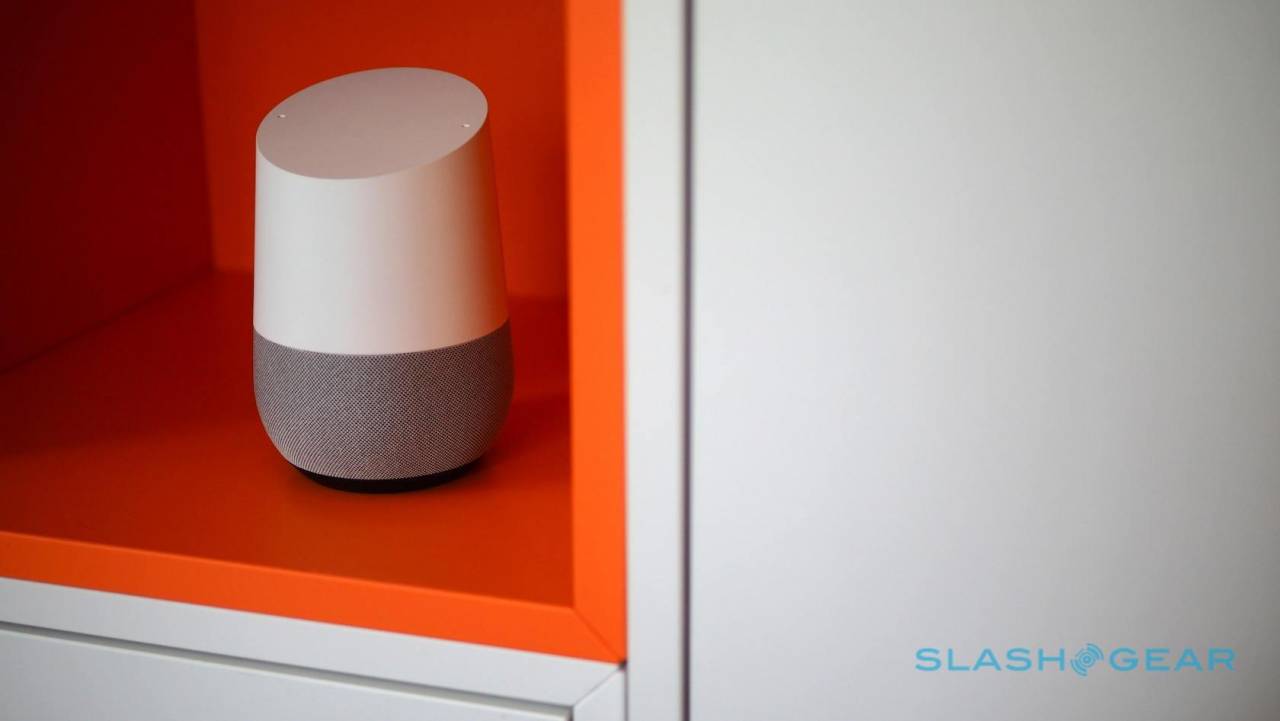 Far from present a roadblock, Google provided “significant assistance in designing, implementing, and testing,” it says. That included “building special integrations for Sonos” that, in some cases, Sonos was the first partner to get access to.

“We are disappointed that Sonos has made false claims about our work together and technology,” Jose Castaneda, a Google spokesperson, told The Verge. “We are reluctantly defending ourselves by asserting our patent rights. While we look to resolve our dispute, we will continue to ensure our shared customers have the best experience using our products.”

“Instead of simply addressing the merits of our case, and paying us what we’re owed, Google has chosen to use their size and breadth to try and find areas in which they can retaliate. We look forward to winning our original case, and this newly filed case as well.

As we saw in the past with Eero, and have seen most recently with Zoom, Google seems to have no shame in copying the innovations of smaller American companies in their attempts to extend their search and advertising monopolies into new categories.

We’re mostly sad to see a once innovative company with the mission of “Do No Evil” avoid addressing the fact they’ve infringed on our inventions, and have turned to strong arm tactics the robber barons of old would have applauded.”