Incase you haven’t noticed already, the 2011 winter season for electronics have been ramping up toward the jump named Smart TV, with companies coming out of the woodwork to grab this next years biggest hit: living room perfection. Everyone from Google to Apple to Kanye West have been either publicly or quite secretly preparing to unleash their attack either at CES 2012 or not too soon afterward. While Apple’s situation is, of course, the most secretive, their move may be the most obvious: two iTV sets coming in the first quarter of 2012. Google, on the other hand, has a whole batch of partners signing up with them for the 2012 deluge.

Earlier this week there was a rather popular tip saying that Apple had not one, but two new fully integrated experiences coming through for the 2012 season. These televisions will likely work with the iTunes App Store in one way or another (or all ways at once) offering music, video, and of course fancy apps. Like the rest of the smart televisions coming at you this year, this Apple solution will be based on the cloud, using the internet to get you what you want. [dive deeper] 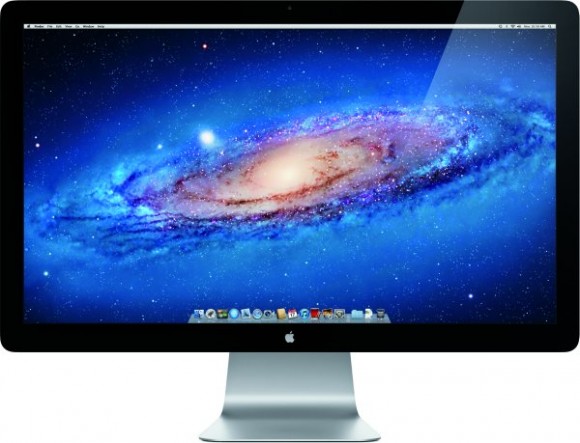 Just this morning Google dropped a bomb which included Samsung, Sony, and Vizio to the forefront with the until-now not exactly successful Google TV. We’ll certainly be watching this situation closely as inside 2011 we saw the launch and subsequent stoppering of Logitech’s effort with Google TV, despite their Kevin Baconing the situation. Now with these partners on board we expect Google to have a decent chance at actually owning the living room. MediaTek’s Google TV chipset has already been detailed, too, if you want to take a look. [dive deeper]

The rapper entrepreneur extraordinaire has decided he wants a piece of the pie as well, whipping up (possibly) a company by the name of DONDA which creates all things immersive media. One of the few things West has released in the way of possible products that this company would create is a seven-screen television setup which dunks you in the video you’re watching. Get smart and get big! [via BetaBeat] Doubt we’ll be seeing Kanye at CES, but it’s fun to dream – and he certainly does do that! 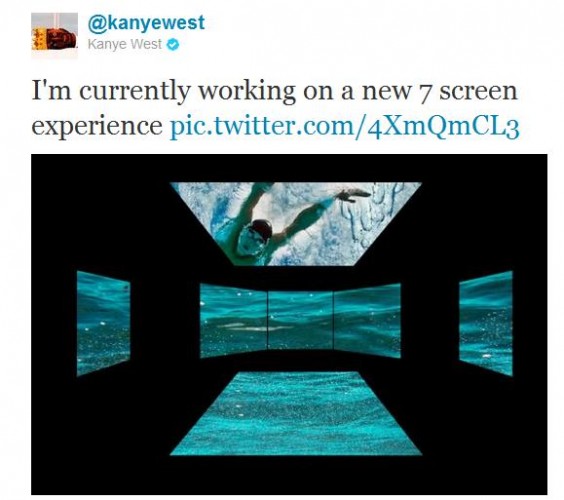 We’ll be at CES 2012 all next week, be sure to jump into our [CES 2012 portal] to experience the whole show and announcements galore as they’re dropped!