Smart is building an electric SUV, the automaker has confirmed, with the brand best known for its diminutive city car looking to a larger vehicle as it further embraces electrification. The new Smart SUV – as yet unnamed – is likely to be the automaker’s biggest model so far, but company execs promise it’ll continue with the ethos of packing more into a relatively small footprint.

It’ll be Smart’s second big push into EVs, after the automaker’s decision to switch to electrification for the ForTwo city car. These days, Smart is now a joint venture between Mercedes-Benz and Chinese automaker behemoth Geely, the latter being the company bankrolling Volvo, Polestar, and others.

“Mercedes-Benz will continue to provide the iconic design and support in the development of the next generation of smart vehicles,” Daniel Lescow, VP of global sales, marketing, and after-sales, for the automaker explained today, “which is led by Geely’s excellent global engineering network.”

Details of the car are in short supply right now. According to Lescow, the Smart SUV will be “instantly recognizable as smart, ultra-modern, sophisticated and advanced in connectivity solutions.” It will also be “super-compact on the outside” while maximizing interior space, he says. 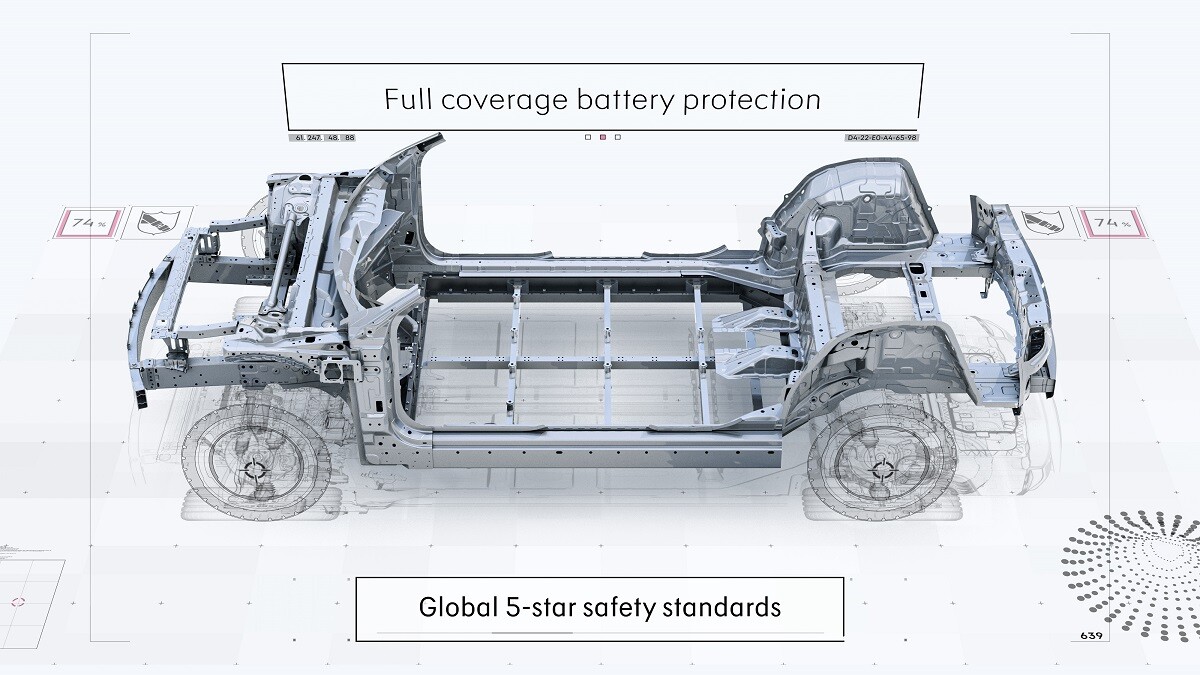 That’s something EVs have some advantage in. The new electric SUV will use Geely’s SEA (Sustainable Experience Architecture) platform which is expected to underpin multiple models from cars, through SUVs, and even light commercial vehicles. Volvo is using SEA for an upcoming EV, it’s been confirmed, among other automakers under the Geely umbrella.

Without a sizable internal-combustion engine to accommodate, and with the batteries squeezed under the floor of the passenger compartment, EVs have the option to make much more flexible use of the cabin space on top. It’s something we’ve seen electric concept vehicles talk about tapping for some time now, though the cabin layout of most production EVs still stick to a fairly traditional layout nonetheless. If Smart can upend that – and maybe include some of the eye-catching features from the Vision EQ fortwo concept we experienced back in 2018 its electric SUV could certainly stand out.

What it won’t do is appear on US roads. Smart made the decision to exit the US market back in 2019, with the relatively low range and high price of its electric ForTwo proving incompatible with American buyers. This new Smart SUV, meanwhile, will be launched in Europe and China, Lescow confirms, but there’s no sign of a US release.