Autonomous car headgear keeps getting smaller, with Pony.ai revealing its latest self-driving car design and its much sleeker, Luminar-powered scanning hub. Far from the “upturned trashcan” aesthetic many still associate with the bulky LIDAR sensors atop driverless vehicles, the new version adds less than 4-inches of height to Pony.ai’s modified Lexus SUVs.

That’s a considerable difference from the vehicles the company has been using so far. The existing SUVs have a large, roof-rack style block on top, and then a sensor turret rises from that. It’s for good reason, mind: that allows the LIDAR sensors to have a full, 360-degree field of vision around the car. 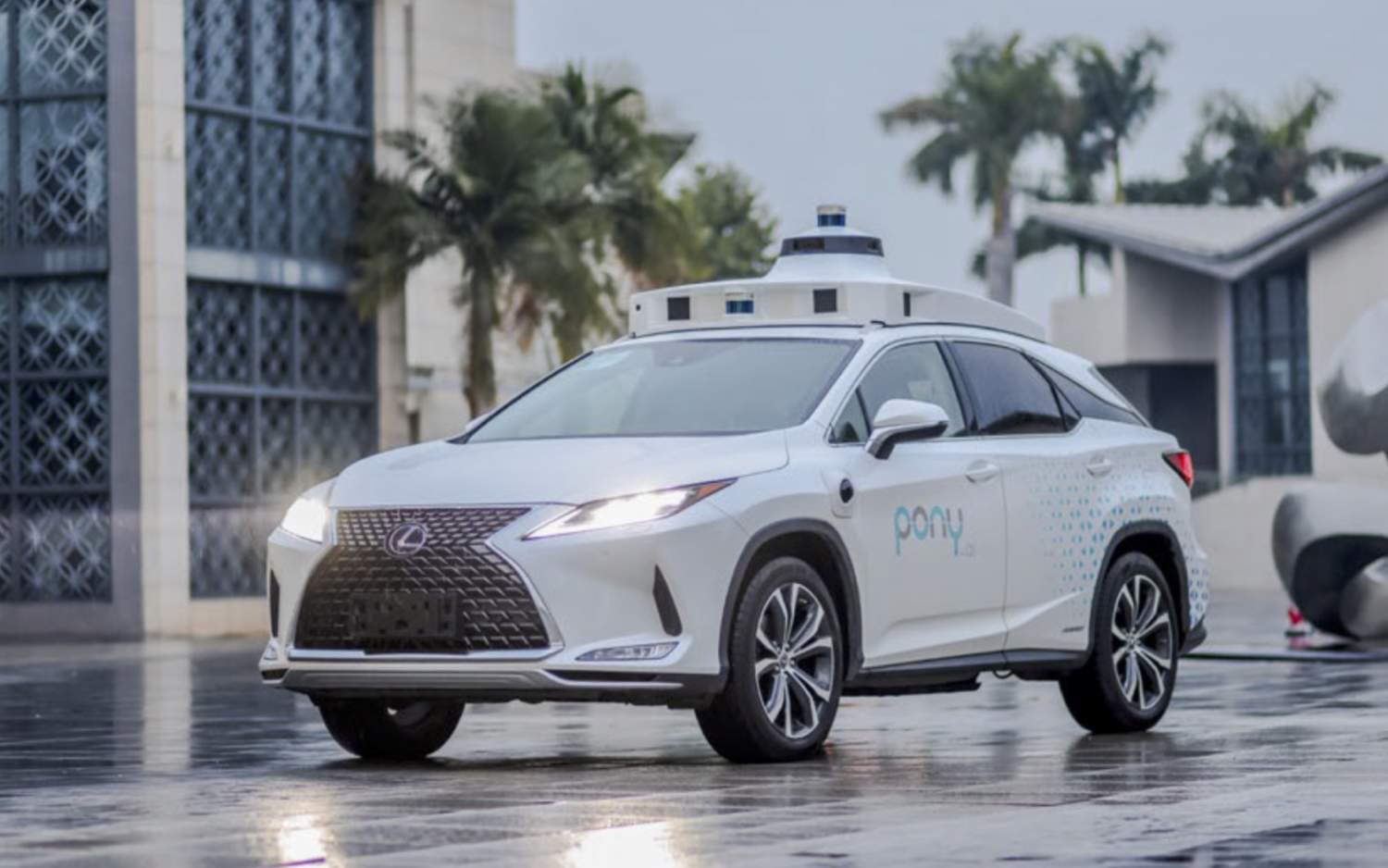 For effective volume production, though, not to mention aesthetics and practicality, the system needed to be smaller. That’s just what Pony.ai says it has achieved now, tapping Luminar’s slimline Iris LIDAR sensor along with other tech for a much reduced profile roofline. It’ll be just 10 cm high, though still deliver 360-degrees of visibility for the various sensors inside.

The new design will be used in the company’s “automotive-grade production autonomous fleets,” it says, from 2023. Currently, it operates robotaxi services in three cities in China – Guangzhou, Shanghai, and Beijing – and two in California, Irvine and Fremont. Its fleet of 200+ vehicles have collectively provided more than 220,000 robotaxi rides, Pony.ai says, with over 3.1 million miles of driving across a total operational coverage area almost 330 square miles in size. 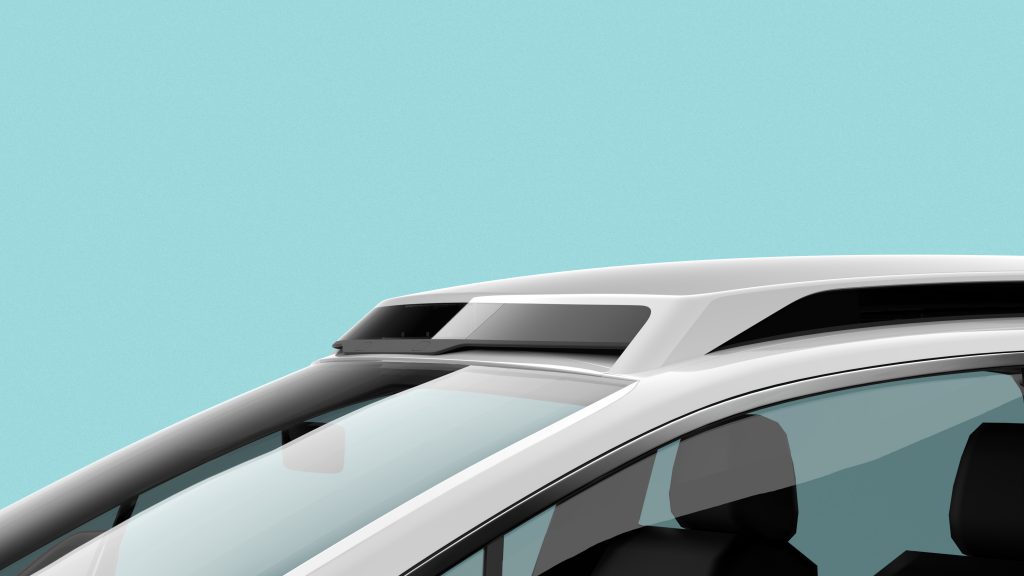 Luminar is gaining a higher profile in LIDAR circles, including attention from not only autonomous vehicle startups like Pony.ai but established automakers too. Volvo invested in the company back in 2018, then two years later confirmed that Luminar LIDAR would be a key component in its upcoming SPA 2 platform. Expected to go into production from 2022, it’ll be used initially not for full autonomous driving, but for advanced driver assistance.

Indeed, that’s one of the key aspects of Luminar’s tech, and LIDAR in general: exactly what can be achieved with it depends on the software, the legislative environment, and the ambitions – and risk profile – of the company using it. Volvo’s system, dubbed Highway Pilot, will be a Level 3 system designed to take over on select highways and operate without human supervision. However it’ll hand control back over to the human driver outside of that domain.

Pony.ai’s approach, in contrast, is to relegate the driver to passenger status at all times. The company has been working with backer Toyota – which most recently invested $400 million in February 2020 – and the two developed the AV pilots in China together.