Volvo has inked a deal with LIDAR-maker Luminar, that will see the car company take a stake in the sensor maker for autonomous vehicles. The investment is the first from the newly-founded Volvo Cars Tech Fund, which the Swedish automaker plans to use to to give its upcoming vehicles an edge when it comes to things like driverless technology.

Volvo already uses Luminar sensors, on its test fleet of autonomous cars. The LIDAR firm isn’t just developing laser range-finders, but a so-called “perception development platform” that actually tries to interpret that data. Volvo will be the first company to get its hands on that platform, which is designed to handle labeling and annotating objects spotted in the LIDAR field. 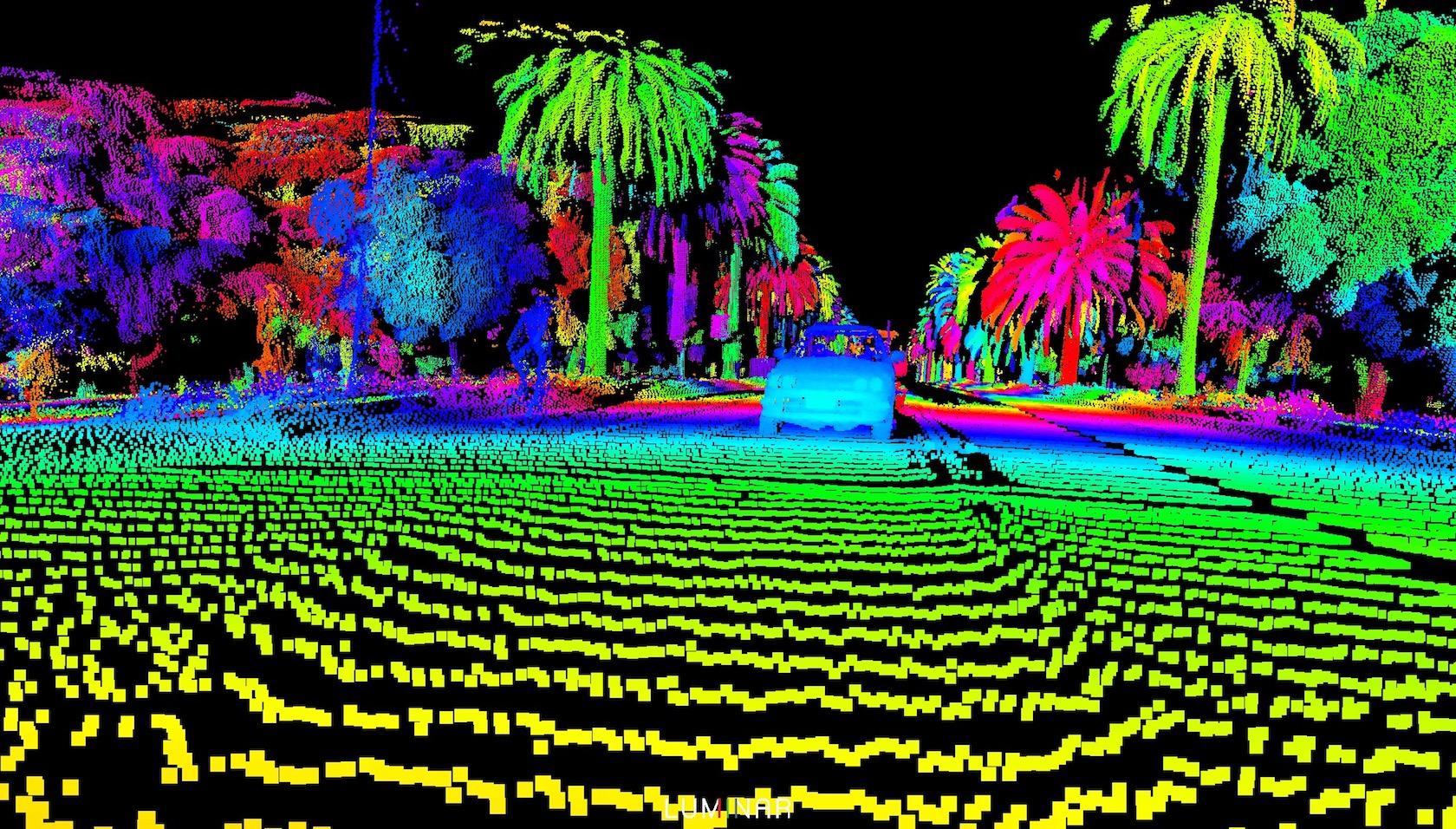 LIDAR – or Light Detection and Ranging – builds a 3D map of the environment by reflecting a laser off anything within line-of-sight of the car. Those points of reflection build a so-called point cloud: a mesh of dots that are typically color coded to show distance and other factors. From that point cloud, and with the right software, it’s possible to figure out what each cluster of dots represents.

That’s harder than it sounds, however. LIDAR data in and of itself doesn’t have any inherent understanding of what each cluster is: while humans looking at the point cloud might be able to differentiate cars, pedestrians, trees, and other objects, an autonomous vehicle’s AI needs to be trained to identify those things. Otherwise, for example, while it can be confident there’s an obstacle in the roadway ahead, it won’t be able to infer what the likely behaviors of that obstacle might be. 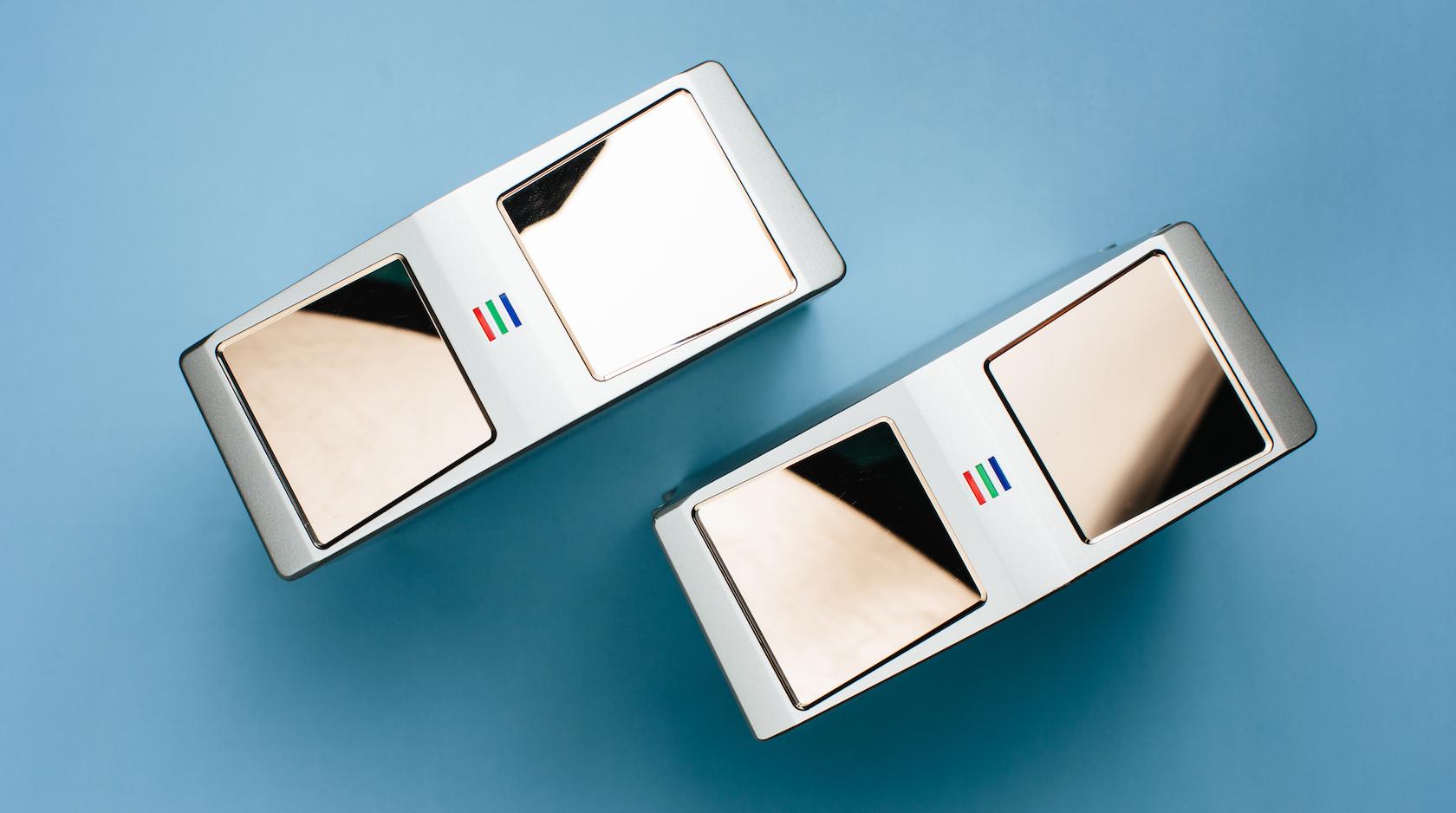 LIDAR’s challenge has always been cost and complexity. Luminar’s big claim is that its homegrown technology is not only better at seeing fully reflective objects at range, but dark objects too. Rather than a spinning array, it has a single laser and a single receiver, that rapidly scans across the field of view. It leaves the company’s sensors much smaller, but Luminar claims they’re also 40x more powerful, 50x higher in resolution, and exhibit 10x the range of current rivals.

The first sensor using the technology was announced back in April 2018, with Luminar hoping to scale production to 5,000 units per quarter by the end of the year. In addition to Volvo, it’s also working with the Toyota Research Institute, and two other as-yet-unannounced partners.

Volvo hasn’t said how much it has pumped into Luminar for the Cars Tech Fund’s stake, nor when it might begin fitting the sensor to production vehicles. The automaker announced its Vision 2020 project four years ago, a commitment that “by 2020 no one should be killed or seriously injured in a new Volvo car,” according to company president and CEO Håkan Samuelsson.