Today we’re going to talk about how Niantic will incorporate Shiny Pokemon into Pokemon GO – and when it’ll happen. While Niantic has not officially confirmed the existence of Shiny pokemon in the game, they have discussed the possibilities behind the scenes – so suggests our notoriously accurate anonymous source familiar with the matter. The final method of incorporation for the Shiny Pokemon in the Pokemon GO fame code is not complete – as such, users will have a little while to prepare themselves mentally and physically for the day when the switch if flipped.

As it is with many elements in Pokemon GO, developers at Niantic take the time to look at methodology for feature implementation from the original Gameboy and Nintendo DS games. With Shiny Pokemon, it’s not difficult to see where they’ll have begun this journey – all the way back in Generation II. Back then, Shiny Pokemon weren’t referred to as Shiny, they were called “Alternate Coloration” or “Rare Coloration”. 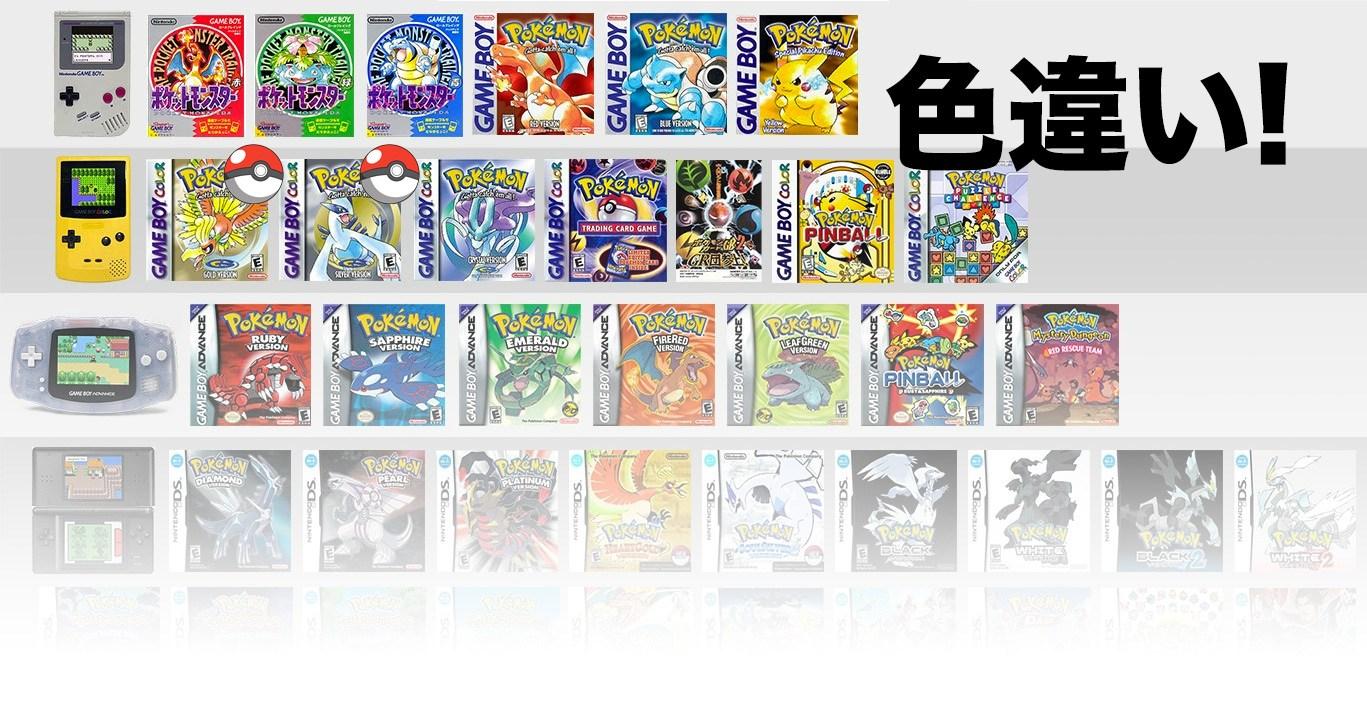 The shiny color and fancy soundscape created when one of these Pokemon in the game which informed the eventual name-change to Shiny Pokemon. This name originally came from fans and was eventually adopted by The Pokemon Company in generation IV for Pokemon Black and Pokemon White. Those familiar with the anime series will remember a Shiny Gyarados appearing in episode 235: “Talkin’ ‘Bout an Evolution” (Japan: Wataru and the Red Gyarados!)

This Pokemon can also be found in one of the new episodes of the game-based YouTube series Pokemon Generations. This episode goes by the name of “Episode 4: The Lake of Rage.” See this full episode below – and don’t mind the oddity of jumping in with little info- all the episodes are jarring like that.

As of Pokemon GO APK version 0.47.1, the term “SHINY” has appeared in the game code. The term “RARE” also appears, and based on our investigations, these both appear to attach themselves to Ditto. Pokemon Materials have been sorted into “default” and “shiny” in game code as well, though the categories have no effect on the game as yet.

Materials correspond with “how a surface should be rendered” in Unity, the engine used to develop Pokemon GO. This includes references to “textures used, tiling information, color tints and more” according to Unity documentation. As no new Pokemon sprites or colors have appeared in live code nearby Pokemon lists or on the map, we have a theory.

While we’re solid on the idea that Shiny Pokemon are on the Niantic list of considerations, this Shiny appearance is likely a part of a test module. Niantic is notorious for testing out features for their games (Ingress and Pokemon GO) in live play situation before they’re “revealed.” The most obvious case of this is the one-city rollout of the Pokemon Tracker system we use now nationwide.

Niantic also did a brief test-run of a region-specific increase in spawn-rates for one type of Pokemon – Lapras in three prefectures in Japan before Thanksgiving. This was far more specifically targeted an event than any that’d occurred before, and very likely took place to test location-specific spawning before a series of global launches.

If Shiny Pokemon appear according to research on the Pokemon game series for GameBoy, spawn rates will be very low. In Pokemon Gold and Silver, chances of encountering a Shiny Pokemon are 1 in 8192. This is based on IV values, not normal spawn factors. 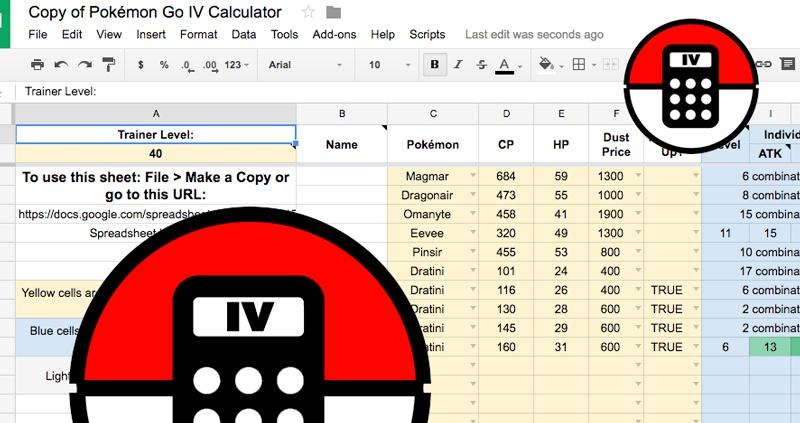 Adding in an IV reader for Pokemon already spawning around the world would be easier for Niantic than programming in a load of new Pokemon. They’ll already have worked around the clock incorporating the extra 100 Pokemon from Generation II by the time these Shiny Pokemon appear, and an IV check for spawn generation would work for all Pokemon, regardless of generation.

In short: don’t expect Shiny Pokemon in Pokemon GO to be any easier to catch than they are in the Gameboy and DS games. On the other hand, Pokemon breeding in the traditional games allows Shiny Pokemon to deliver more Shiny Pokemon at a rate of 1 in 64. So Niantic may be lenient with Egg Hatching rates for Shiny Pokemon.

Don’t expect Niantic to release the Shiny Pokemon madness within the next few months – leave that to Pokemon SuMo. Instead, based on what we’re to understand from our source, count it much more likely for next Summer. That’ll be just in time for another giant wave of Pokemon GO madness right at the 1-year-anniversary mark of the game’s launch.