Pokemon Sun and Moon: How to get the Shiny Charm and catch shiny Pokemon

One of the coolest things about Pokemon Sun and Moon is the random chance of encountering a shiny Pokemon. These Pokemon feature different color palettes than their normal counterparts, and while they don’t offer any competitive advantages, they’re exceedingly rare. Because of this, hunting for shiny Pokemon has become an attractive pastime for those who’d like to add a few of these trophy monsters to their collections.

In previous games, the Shiny Charm was notoriously difficult to get, as you were required to catch every existing Pokemon and complete the National Pokedex. In Sun and Moon, acquiring your Shiny Charm is apparently much easier, with multiple posts on Reddit (here’s one with photo proof) showing that you only need to complete the Alolan Pokedex to acquire it. Once you’ve completed the Alolan Pokedex, talk to the Game Director in Heahea City on Akala Island to get your Shiny Charm.

Now that you’ve got the Charm in hand, what’s the best way to go about collecting shiny Pokemon? The best way seems to be exploiting the game’s call for help system. When in battle, wild Pokemon will sometimes call for help, summoning another Pokemon of the same species to back it up. As more Pokemon are summoned, the chances of finding a shiny Pokemon increase, as do the chances of the summoned Pokemon having better stats and moves. 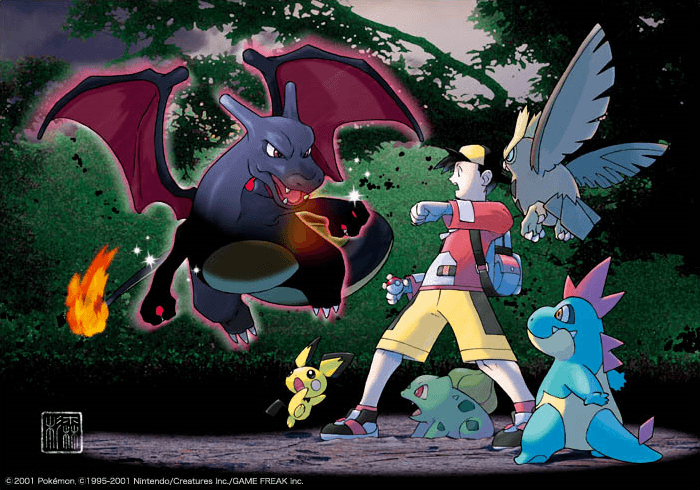 This process is called “chaining,” and your chain will increase each time a new Pokemon appears as long as you don’t end the battle. Using an item called an Adrenaline Orb at the beginning of the battle will increase the chances of the wild Pokemon calling for help, as well as keeping it below 50% health. Once a new one is summoned, knock out one of the Pokemon and wait for the remaining monster to call for more help. Do this enough and you’ll presumably get a shiny Pokemon for your trouble (though it’s not guaranteed!).

READ MORE: Pokemon Sun and Moon ReviewBecause the goal of this method is to continue a single battle for as long as possible, you’ll need a team of Pokemon who know plenty of high-PP moves. Having a Pokemon that knows False Swipe will make things much easier, and having a few non-damaging moves will be necessary for when you need to skip a turn as you wait for the wild Pokemon to call for help. Be sure to bring plenty of potions along with you, as your Pokemon are going to be taking a beating while you wait for a shiny to appear.

For the time being, Pokemon players are working with the assumption that this chaining method is the best way to obtain shiny Pokemon. Kotaku has reported success using the method, as have a number of users on Reddit. It’s possible that another method exists and hasn’t been uncovered yet, but for the time being, it seems that chaining will give you the quickest results. 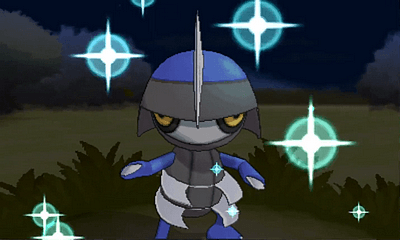 Of course, in situations where you have a scripted encounter with the Pokemon, you can also employ the soft reset method. Soft resetting is one of the only ways to obtain a shiny starter Pokemon, for instance. Soft resetting involves saving right before you meet the Pokemon and then hitting the L, R, and Start buttons at the same time to reboot the game. Simply soft reset until the Pokemon appears as shiny – it’s one of the more time-intensive methods, but it’s also one of the only options for some Pokemon.

Finally, we come to the Masuda method. Named for Pokemon producer Junichi Masuda, this method involves breeding two Pokemon from two different languages – breeding an English Onix with a German Ditto, for instance. When this is done, the offspring has a higher chance of being a shiny Pokemon.

The odds are still against you with the Masuda Method, meaning you’ll likely hatch hundreds of eggs before finding a shiny. It’s very time-intensive, but it’s also one of the more reliable methods for finding shiny Pokemon.

Shiny hunting is something that can be quite rewarding as long as you’re willing to put in the time. Sun and Moon are both very young, so don’t be surprised to see more methods for shiny hunting pop up over the coming months and even years. For now, however, these three methods are likely your best bet when it comes to finding those elusive shiny Pokemon.