There’s a new set of Sennheiser Momentum True Wireless 2 earbuds on the block, and now they’re packing active noise cancellation and even more battery life than their predecessors. Follow-up to the well-reviewed Momentum True Wireless buds, this second-generation set pack 7mm drivers and the ability to cancel out environmental noise.

The new Active Noise Cancellation system promises the same sort of isolation that Apple AirPods Pro and Sony WF-1000XM3 wearers have been finding so useful on planes, in busy offices, and loud urban environments. Sennheiser’s system has a Transparent Hearing mode, too, allowing external noise to be blended into what you hear through the buds, in case you need to talk to someone or listen to an announcement. 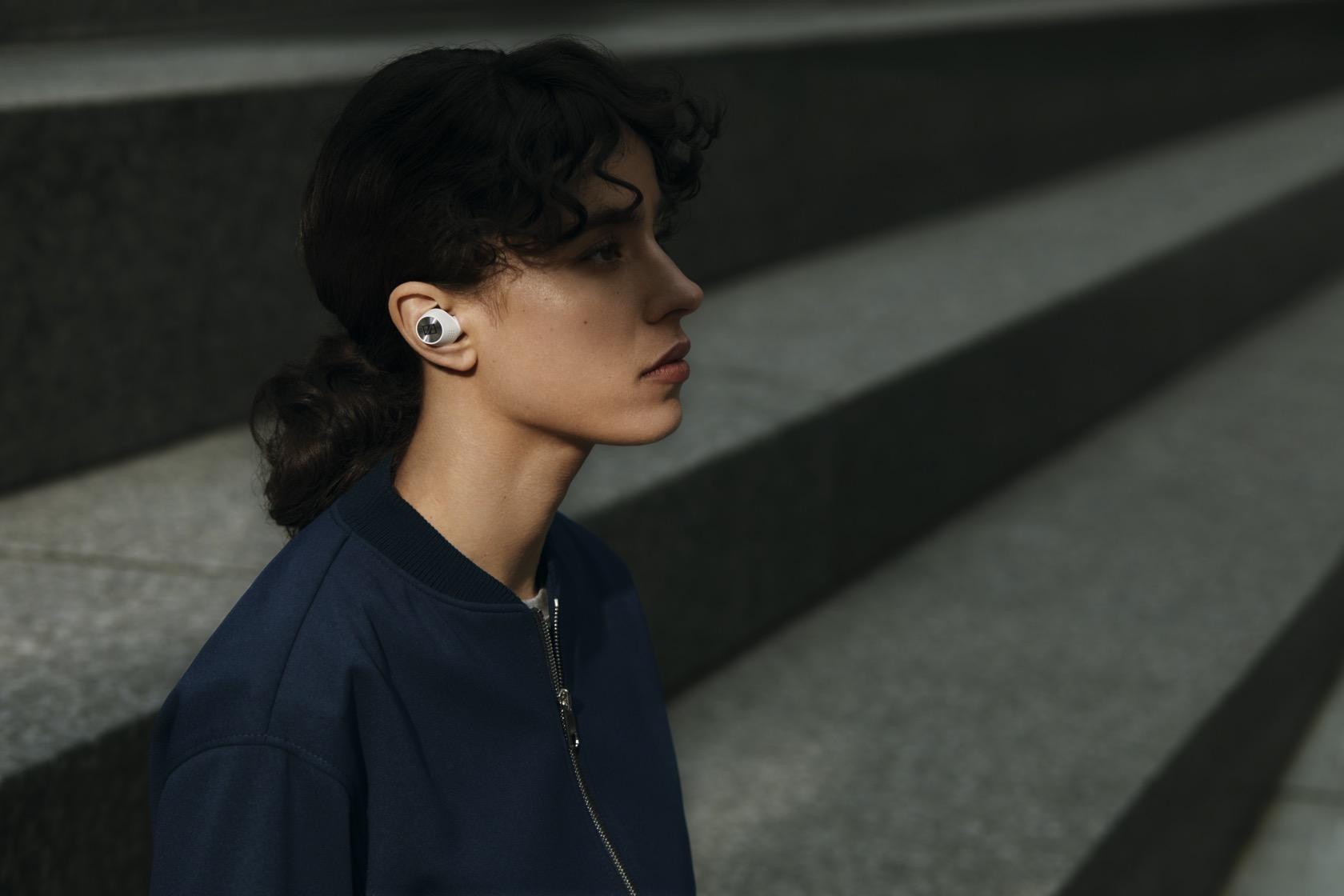 As for battery life, that’s been improved considerably over 2018’s original earbuds. They could deliver four hours individually, and then extend that to around twelve hours using the case’s battery to top them up. 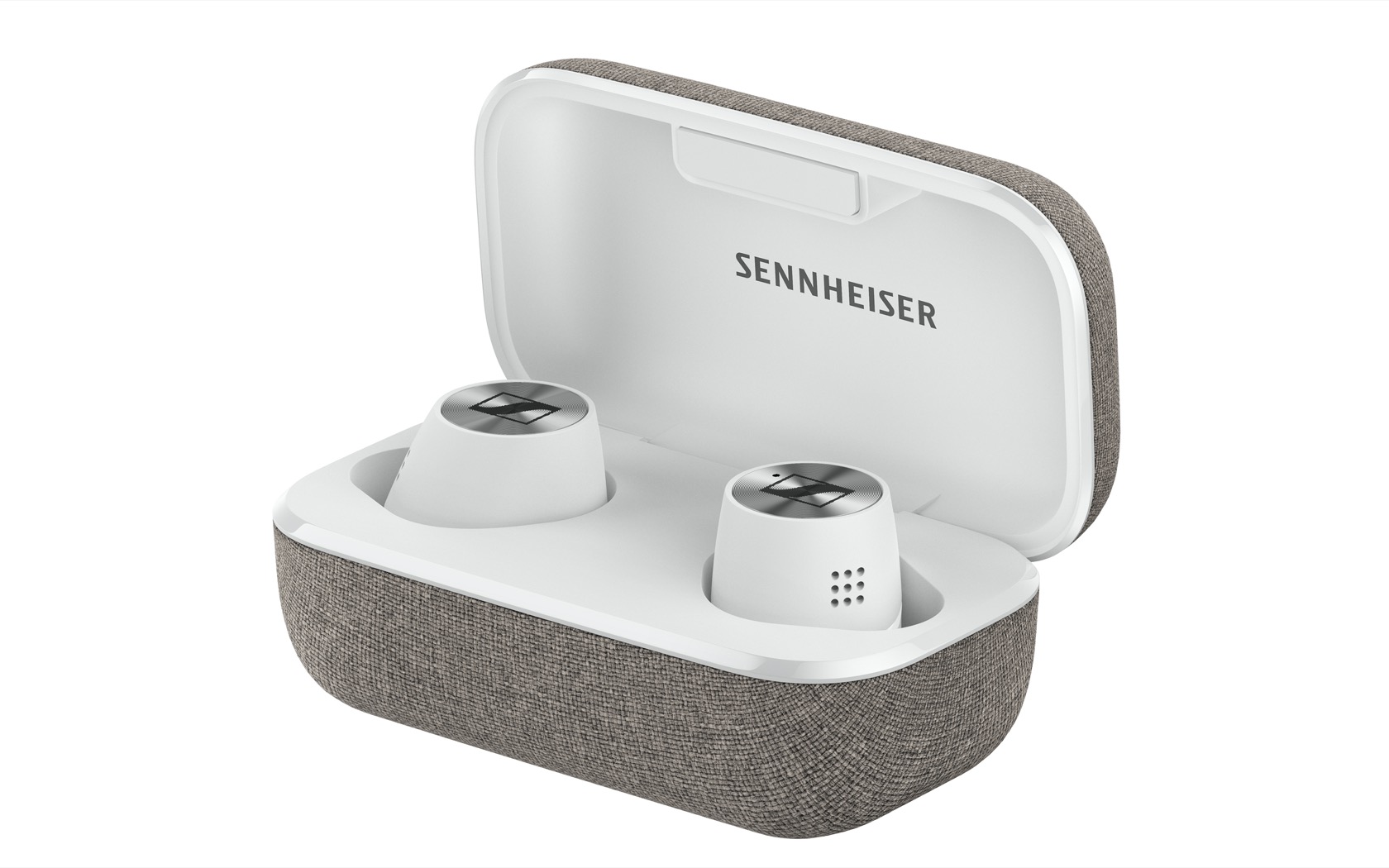 The Momentum True Wireless 2, however, bump up the buds’ battery life to seven hours of music playback. With the case, that can be extended to up to 28 hours, Sennheiser says. The case itself has a flip-top and is fabric covered, and this time around there’ll be a white option, with matching case and buds, alongside the classic black edition. 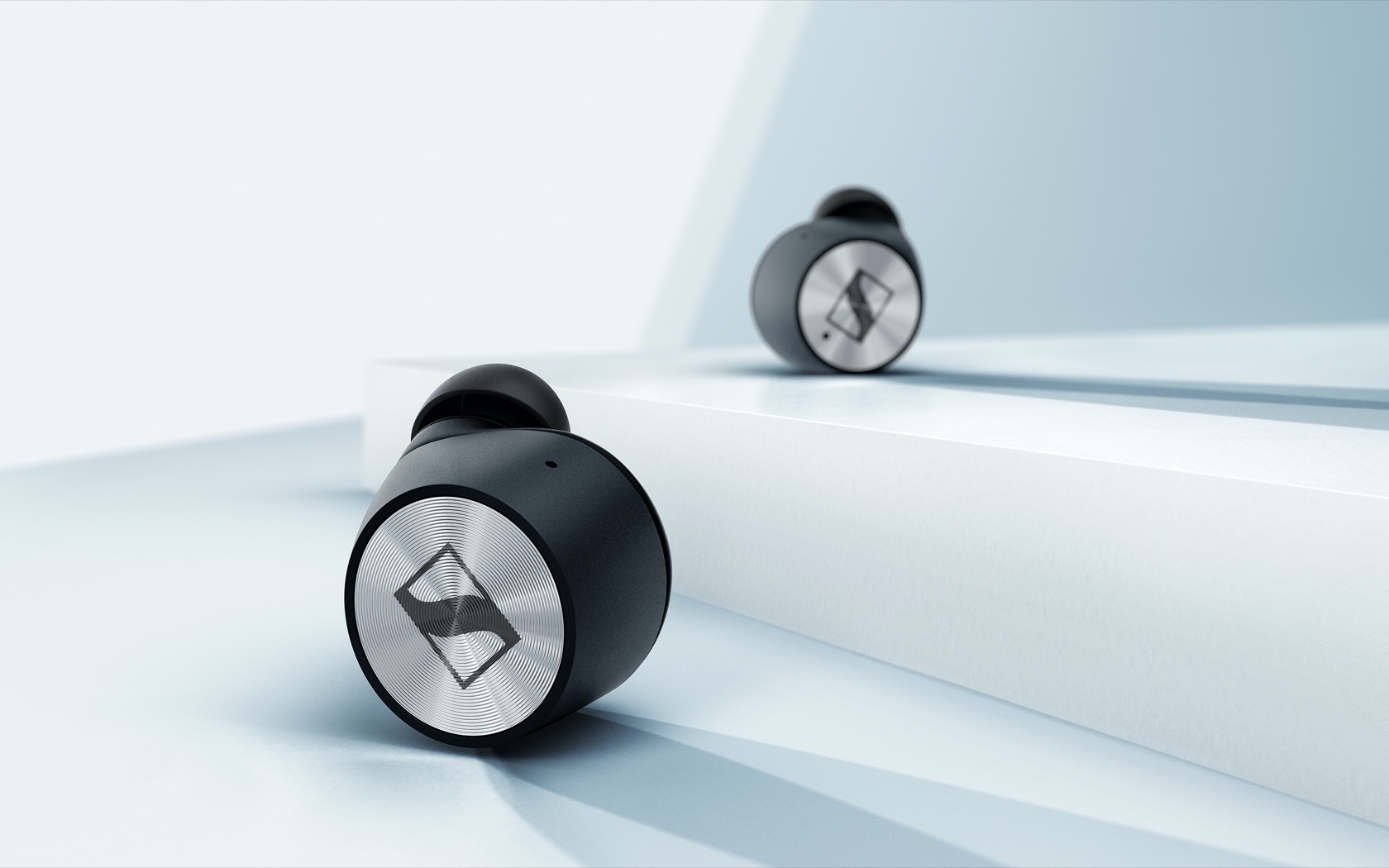 Despite the extension in battery life, the earbuds themselves are 2mm smaller than before. They still use higher-quality materials than many rivals, too. Gold-plated charging pins and a metallic finish mean they look the part (and help the Momentum True Wireless 2 live up to the $299.95 price tag). 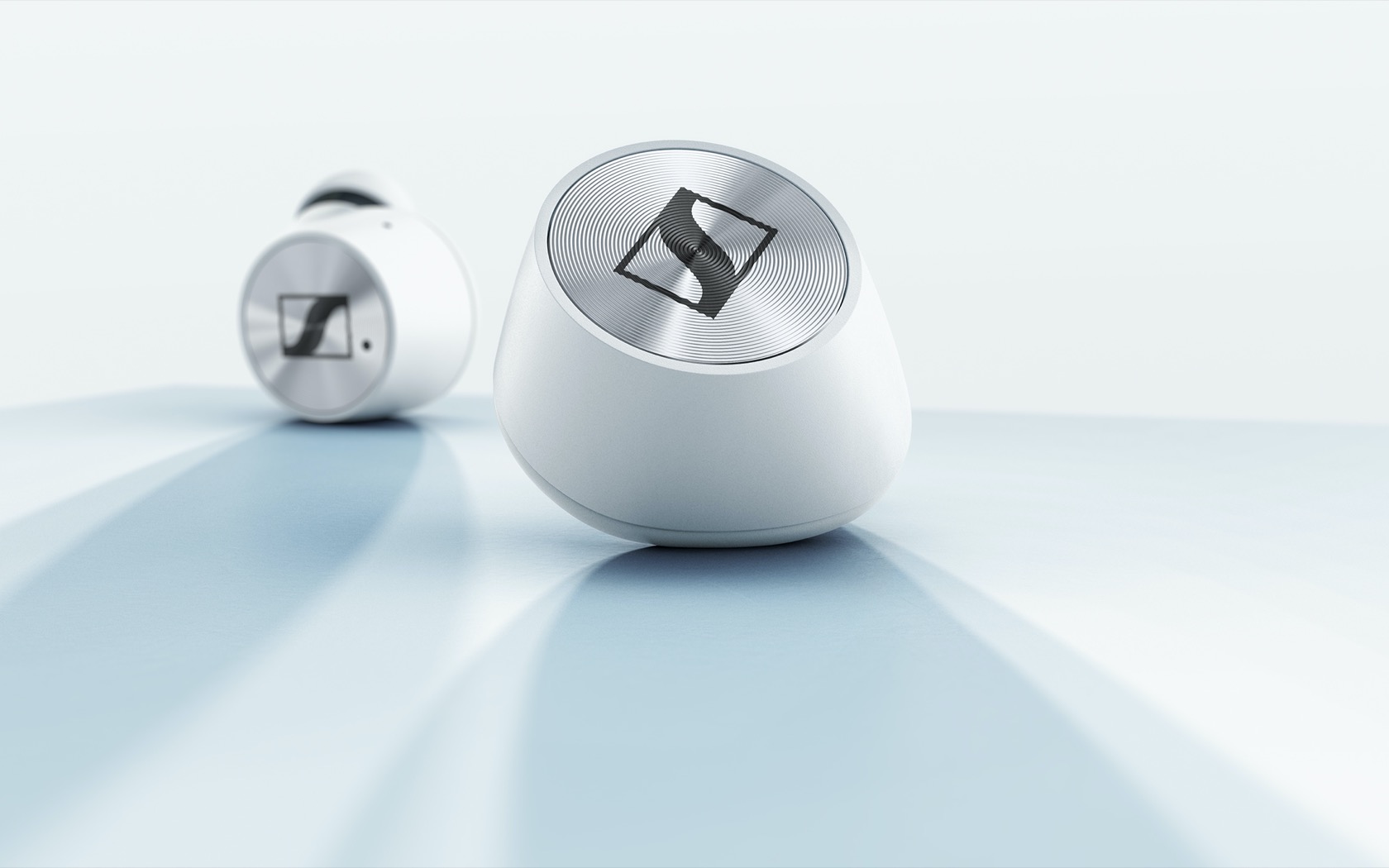 On the functionality side, there are customizable touch controls which can be set to play and pause music, skip through tracks, answer and end calls, or summon the voice assistant of your choice – like the Google Assistant or Apple’s Siri – from your connected phone. Smart Pause, meanwhile, uses sensors in each bud to automatically pause music playback when you take one out of your ear, and then resume when you put it back. 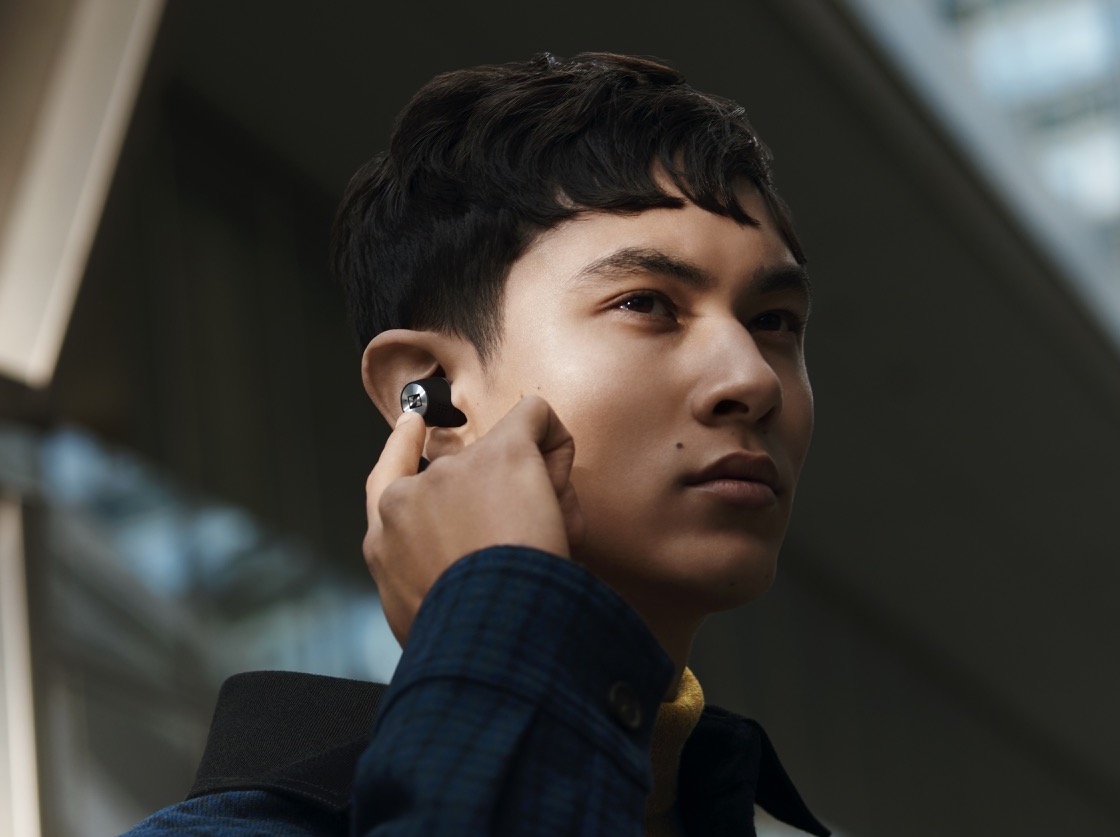 Sennheiser certainly isn’t shy in asking a premium over its competitors: you can get a set of Apple AirPods Pro for $249, for example, while Sony’s noise-cancelling earbuds can be found for $228 online. Whether Sennheiser’s audio quality can live up to its reputation – and price tag – remains to be seen. The Momentum True Wireless 2 will begin shipping in the black finish in April, with the white version following on later in the year.