Samsung is bringing TikTok to its latest smart TVs, with a new app for the hit video social network one of a number of streaming media updates for its living room range. There’ll also be new Apple-focused functionality for Samsung’s The Sero rotating TV, intended to make casting video from an iPhone or other device more user-friendly.

It’s fair to say that, though TikTok may have had some troubles in 2020, the video-centric social network has enjoyed a monumental rise in popularity. Now, it looks set to cross over from the smartphone and onto the smart TV, with Samsung planning to release a TikTok app.

It’ll be available for the company’s 2021 smart TV range, Samsung confirmed today. Exact details are unknown at this point, but we’d expect the usual timeline feed, popular videos, and your own subscriptions to be accessible. If you’re lucky enough to have Samsung’s auto-rotating The Sero in your living room – which can spin from landscape to portrait, depending on content – you’ll presumably be able to watch TikTok videos in the aspect ratio they were filmed in, too, rather than with black bars either side.

Samsung says the TikTok app for 2021 smart TVs is “coming soon” in its app store.

AirPlay 2 with rotation support for The Sero 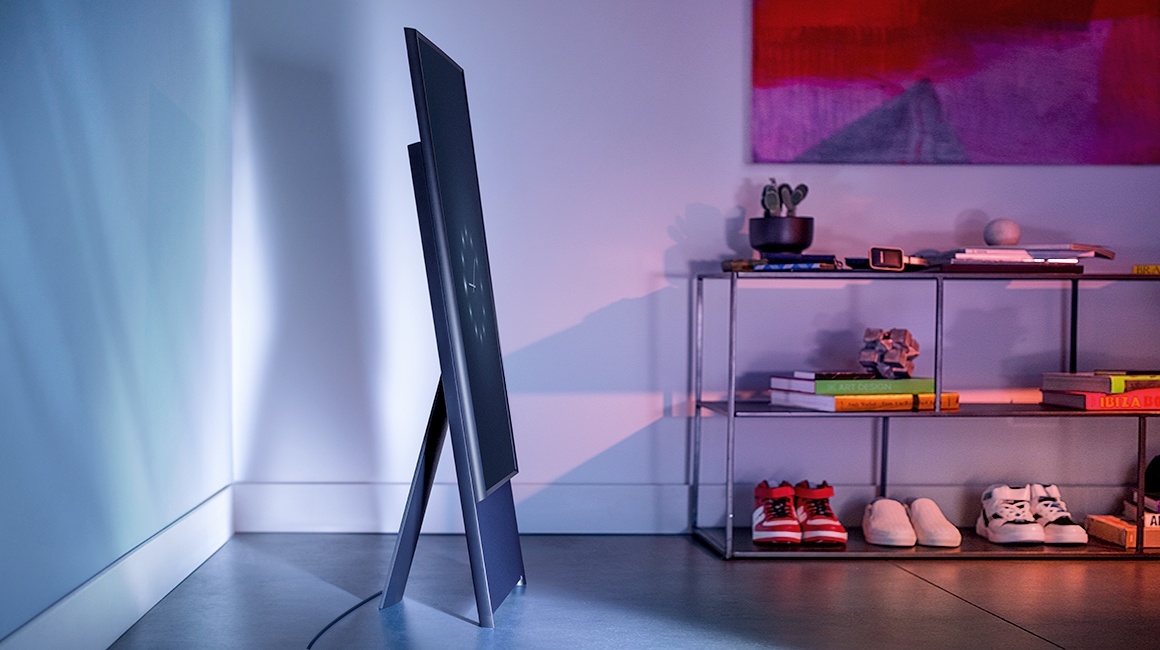 In another feature boost for The Sero, Samsung’s aspect-flipping smart TV is gaining anew feature for its existing Apple AirPlay 2 support, it’s been confirmed. When it launched, the TV supported Apple’s system for easier wireless pairing of an iOS, iPadOS, or macOS device and casting of video. However, it couldn’t automatically rotate according to the orientation of your iPhone or iPad.

That’s being added soon, however, Samsung has confirmed. The Sero measures in at 43-inches with 4K resolution and a QLED panel, and is priced at $1,699.99.

A 76-inch Samsung MicroLED TV is in the works 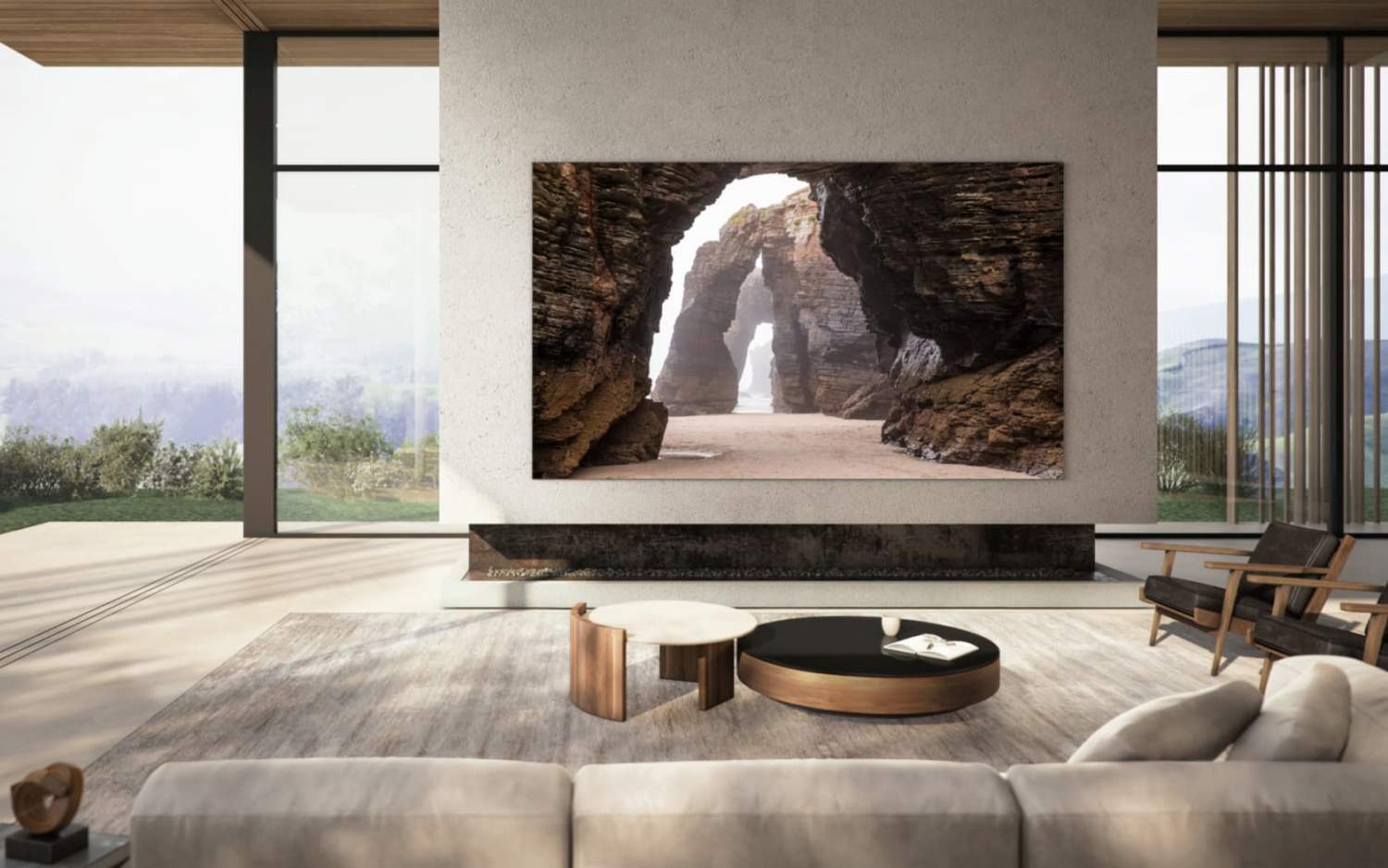 Samsung announced its MicroLED technology back in 2018, in the shape of The Wall. At 292-inches, that was a modular TV that was only suitable for those with wall space as expansive as their wallets. Since then, we’ve seen more attainable versions, with a 110-inch version announced in December 2020, and then 88-inch and 99-inch versions at CES 2021.

The 110-inch and 99-inch models will go on sale globally at the end of March, Samsung has confirmed today. The 88-inch will follow on, meanwhile, this fall. However there’ll also be a 76-inch The Wall version, the most affordable of all the models so far, though Samsung hasn’t said when exactly we can expect it to launch, or at what price.

The Frame 2021 gets more storage 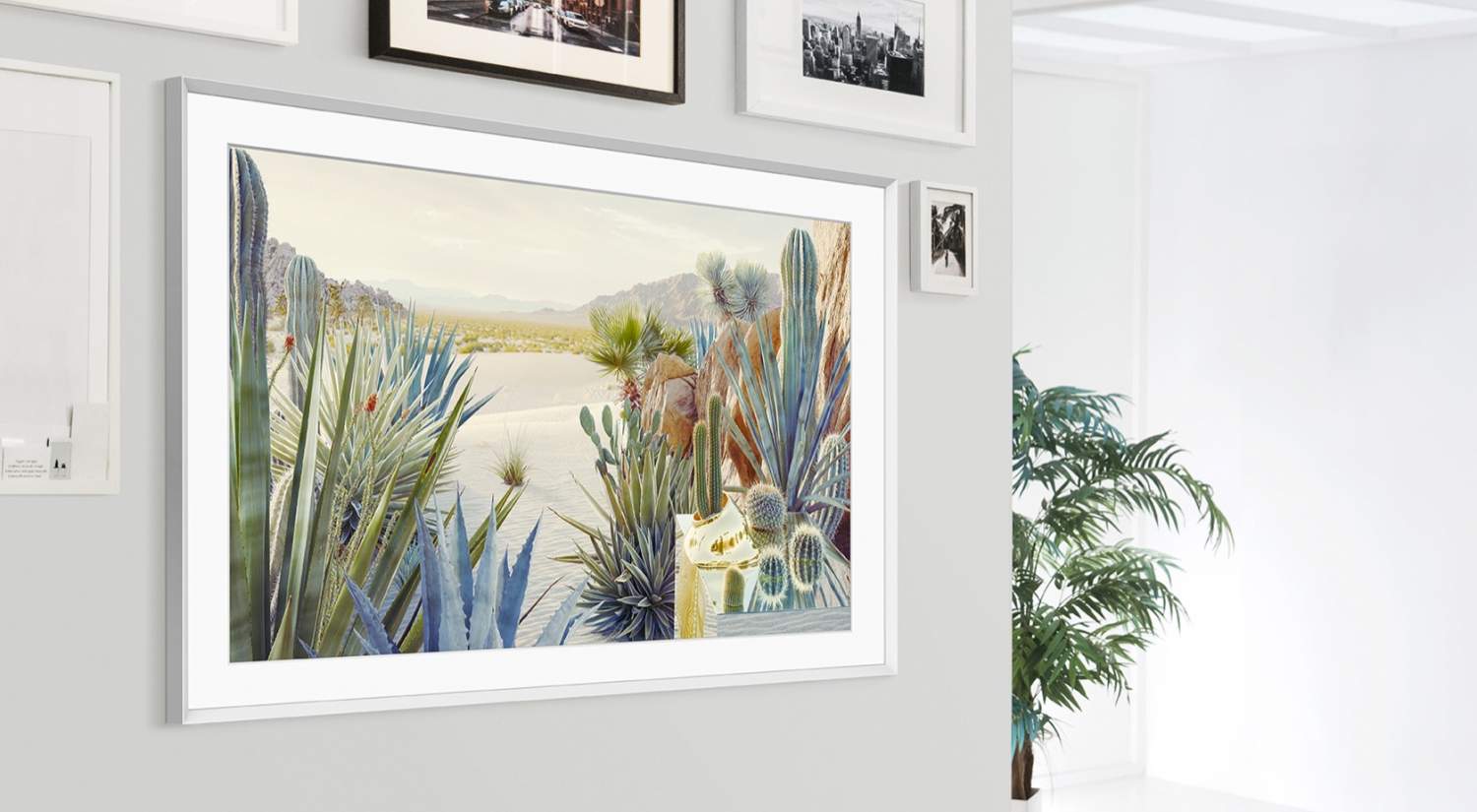 Samsung’s art-mimicking The Frame plays a TV when it’s turned on and digital artwork display when in standby mode. For 2021, it’s getting considerably more internal storage, increasing from the current 500MB to 6GB. That, Samsung says, will allow it to store around 1,200 images to suit the 4K panel.

It’ll also be offered with a new accessory, which Samsung is calling My Shelf. The name might be silly, but the functionality – a multi-purpose shelving unit which also mounts with The Frame – could fit some decors, and it’ll be available to suit the 55-, 65-, and 75-inch sets. Globally there’ll be beige, white, brown, and black finishes, though Samsung US is only confirming the beige version for the 55- and 65-inch 2021 Frame models will be coming to these shores at this point. No old on pricing at this stage.