Days after a leak indicating as much, Samsung has officially announced its new 110″ MicroLED TV, a huge display in traditional TV form that features self-emissive LED tech and a variety of smart features. The display’s name refers to the micrometer-sized LEDs used in the panel, enabling it to ditch the color filters and backlight typically found in TVs.

According to Samsung, it has developed new technology that enables it to offer the MicroLED screen in a (relatively speaking) small size, bringing it to consumers’ home entertainment setups. There are advantages to this display technology — the micro LEDs, for example, are quite durable and enduring, meaning users can expect more than a decade lifespan from the TV. 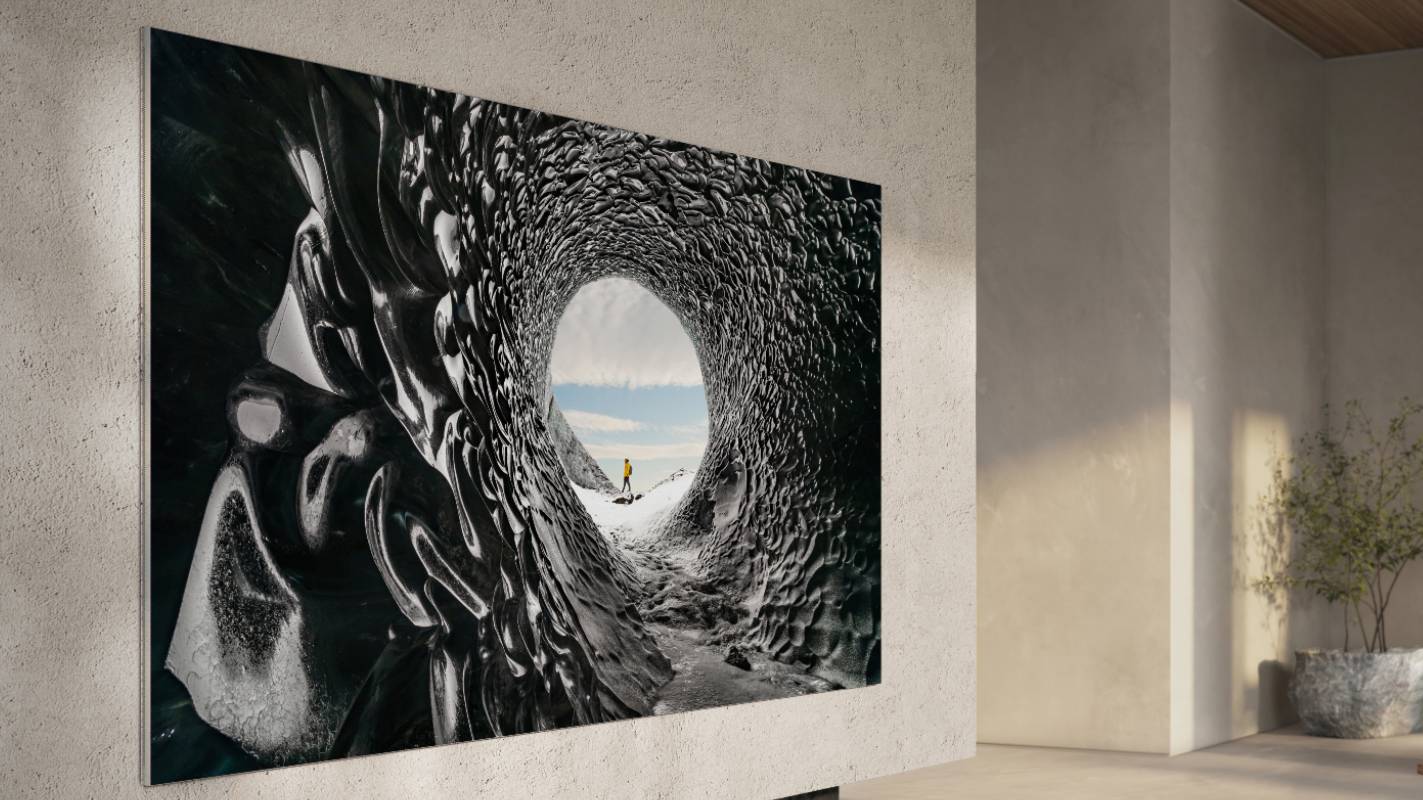 The impressive display is joined by the complete lack of a bezel, resulting in a 99.9-percent screen-to-body ratio. The MicroLED TV also includes an integrated Majestic Sound System capable of 5.1 channel sound without using external speakers. The audio system also packs Object Tracking Sound Pro, which IDs moving objects in the video and projects the audio in a way that tracks the movement.

Beyond that, Samsung will also enable users to watch up to four video feeds at the same time in split-screen mode, taking advantage of the TV’s massive size. Samsung says it will make the 110″ MicroLED TV available in Q1 2021, but it hasn’t provided a price tag yet; we’ll know more when CES 2021 arrives.