Samsung says “me too” with round smartwatch

Though not exactly following the design philosophies of Android Wear, Samsung appears to be rolling out plans for their next smartwatch collection in the round. A set of patents has appeared, filed all the way back in March of 2014, readying Samsung for a more circular approach to the wearable game.

What you’ll find here is a charger on the band and a camera on the front strap, otherwise a design that’s not extremely unlike the Motorola Moto 360 – or any other round watch face, for that matter. This device’s band also resembles that of the first Samsung Galaxy Gear – changed for the second wave with Gear 2. 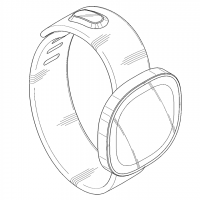 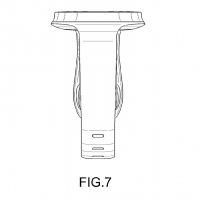 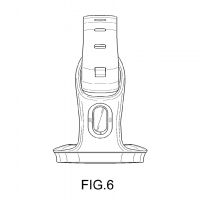 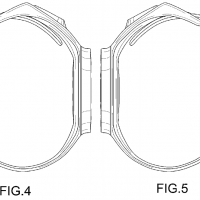 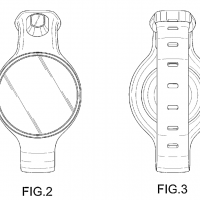 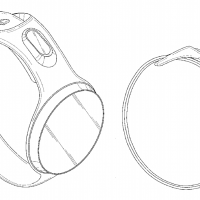 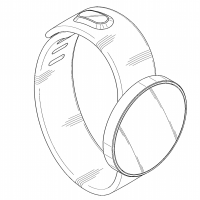 These designs are not likely headed for Android Wear in their current iterations. Android Wear is not designed for camera interaction, and charging pins are generally – or have been so far – required to remain on the watch face’s back. Instead, these designs are probably early versions of Samsung’s first Tizen-based round smartwatch.

Sound like an interesting device to you? Do you want another Tizen watch to work with your Android smartphone, or should Samsung stick with Android Wear?