There’s been no shortage of Google Glass parodies and straight-up copies since Google released their heads-up display in 2012. While Google’s design has stuck to its guns since the developer edition – aka the Explorer Edition – has been released, there’ve been several iterations in competing camps since that year. One example is Samsung, whose latest patent for such a product reveals an ultra-simple solution.

Here Samsung aims to turn the pair of glasses, as the appear with Google, into an earpiece connected to an extended piece of plastic and a piece of glass, not unlike Google’s solution. So the bar that’d normally go around the front of your face and back down your other ear no longer exists. 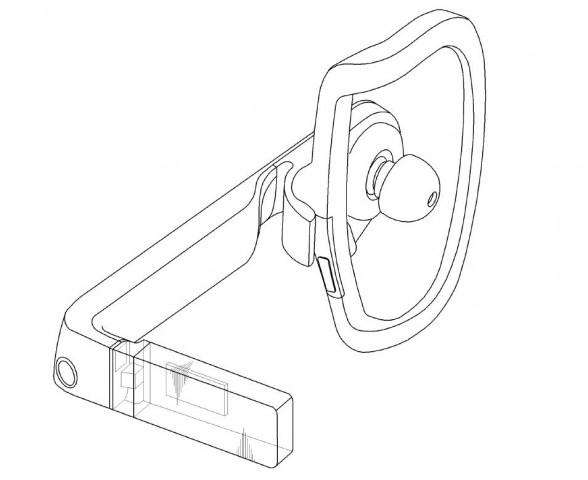 The less-than ideal point of pressure in Google Glass no longer exists either. This weak spot hinges on much of Google Glass’ machinery, leading us to believe that Samsung’s solution has far less power potential – processing or battery-wise. 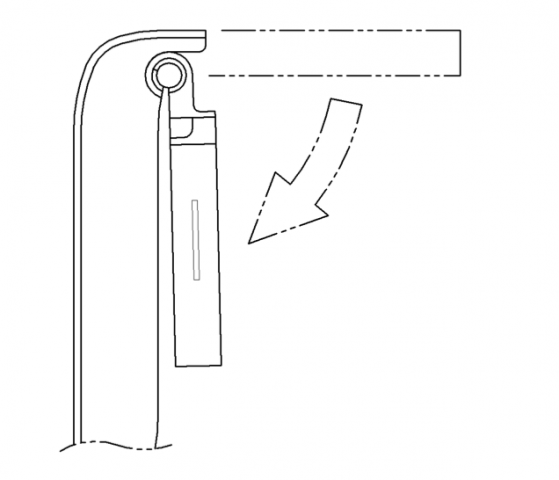 It’s also apparent that Samsung has made room for storing this machine – it has a fold-down element so you can toss it in your pocket when not in use.

Another possibility is that this device, called an “Earphone” by Samsung, is just that. Described in the patent document, we see the description (translated) as: “the display is added to the earphone.” 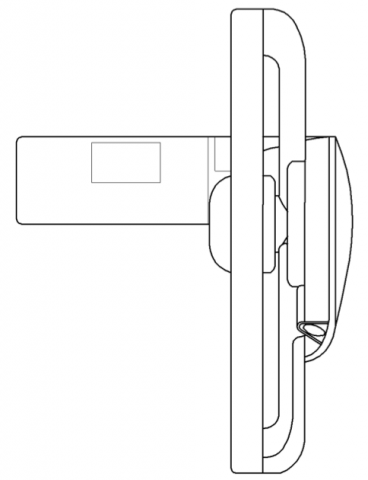 Samsung’s (translated, roughly) description of this device goes on to show how the machine might be used to create content. “Added to the present display earphone (EARPHONE) design is in harmony with earphone and display features, such as the shape and appearance of the design as the point of creative content.” 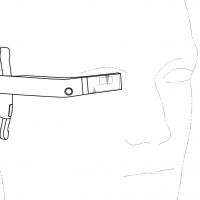 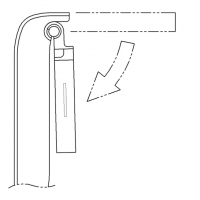 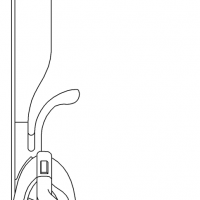 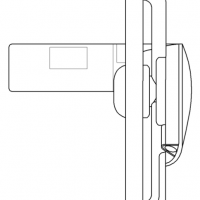 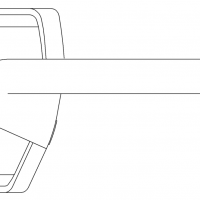 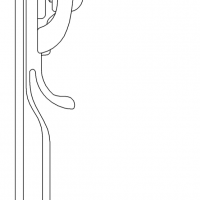 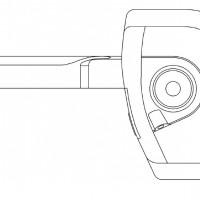 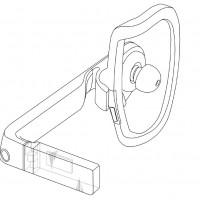 Instead of having the ability to work with high-powered tasks on its own, this could just be a next-generation Bluetooth-powered peripheral.

Like Samsung Gear, we could just be looking at a device that (mostly) runs connected to the smartphone you’ve got in your pocket. There is a camera, it looks like, and a microphone port, and a display up front – we shall see!