The latest data leak on the next Samsung smartphone suggests we’ll see the device available for sale near the end of January, 2022. With this information we have enough of a lead on the full picture that we can present an early peek at what’s likely in specifications and features of the Samsung Galaxy S22 and its kin.

Two slightly contradictory reports appeared over the last few weeks with suggestions on the release date range for the Galaxy S22. One source suggests that the Galaxy S22 will appear in pre-order form in the second week of February, 2022. According to recent release on the Galaxy S21 Fan Edition said we’d had a delay for the Galaxy S22 by at least a few weeks beyond its otherwise standard launch, pushing it to late February.

That’d make sense, given the way Samsung released Galaxy smartphones back before they changed to January. It’s entirely possible that Samsung would move back to a launch around the time MWC 2022 would take place – February 28, 2022. Per SamMobile, the Galaxy S22 could start its pre-order sequence in the second week of February.

It was suggested that the last week of January could be the time when the Galaxy S22 “may be released.” That’s according to Ice Universe, who is generally fairly accurate about these sorts of things, given past insider tips and leaks.

It’s likely there’ll be at least two Samsung Galaxy S22 device – one standard, the other “Ultra.” The smaller of the two is rumored to roll with a 6.1-inch display with 120Hz image refresh rate and a Qualcomm Snapdragon 895 chipset inside. It’s likely the Galaxy S22 will have an industrial design that is very similar to its predecessor. 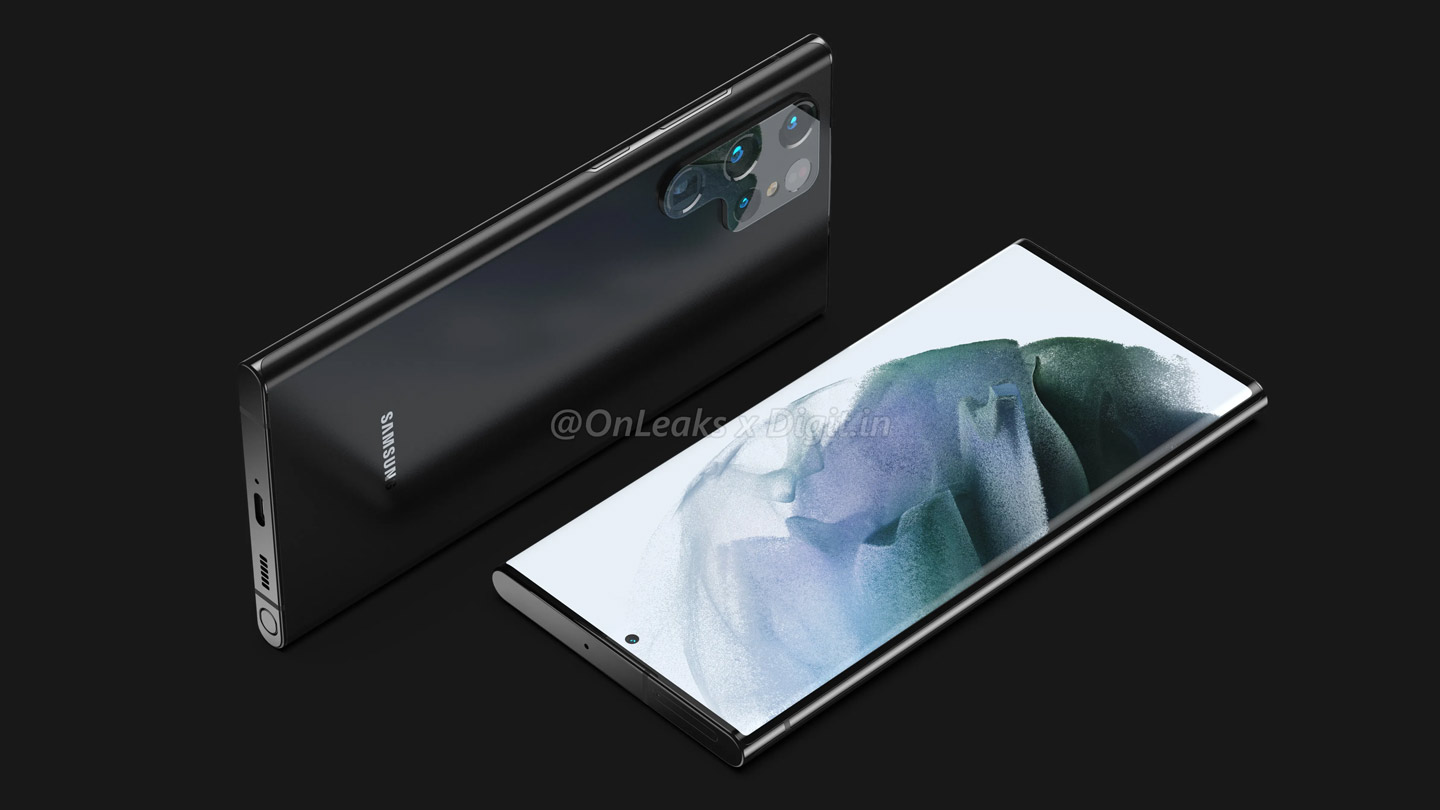 The Samsung Galaxy S22 Ultra is rumored to have a 6.8-inch Dynamic AMOLED display with a higher peak brightness than any Samsung Display OLED ever released in a phone before, according to Ice Universe. The Galaxy S22 Ultra will likely have a camera array in sort of the shape of a “P”, according to the earliest of insider-made preview renders.

The Galaxy S22 Ultra is rumored to have 45W fast charging capabilities. That’d eclipse the charge speed of any previously-released Samsung smartphone.

Both the Galaxy S22 and S22 Ultra will very likely use the same Qualcomm Snapdragon 895 SoC inside. It’s also expected that we’ll see Samsung Exynos 2200 variants of each of the Galaxy S22 models (standard and Ultra).

It’s rumored that the cameras on the Galaxy S22 and S22 Ultra will be improved largely in quality, rather than in sheer number of new features. At the moment it’s expected that the main back-facing camera sensor on both devices will remain the same, with improved secondary camera sensors.