This Summer’s biggest decision for top-tier smartphone customers looking to switch up to the best of the best will be which of the two they’ll be choosing: a member of the HTC One family or the inevitable Samsung Galaxy S III. At the moment there’s a bit of a block in the way of deciding as the Galaxy S III has not yet been detailed, only having leaks and whispers of details released thus far. On the other hand, Samsung has released a massive amount of smartphones (and tablets) since the last hero in the Galaxy S II, and much is to be gleaned and used in a preview-sort of decision right now before the HTC One series is released in the USA as well.

First, expect the HTC One series (both the X and the S) to be released in the United States months ahead of the Galaxy S III. If we take the amount of time between when the Galaxy S II was announced and when it was released in the United States, we are indeed looking at several months between one and the other. If you’re the sort of person that buys a smartphone off-contract in its international form, you’ll probably be able to get the Galaxy S III within a few weeks from now – again this is not confirmed, but it does seem very likely given the announcement released today: “Next Galaxy” on May 3rd. 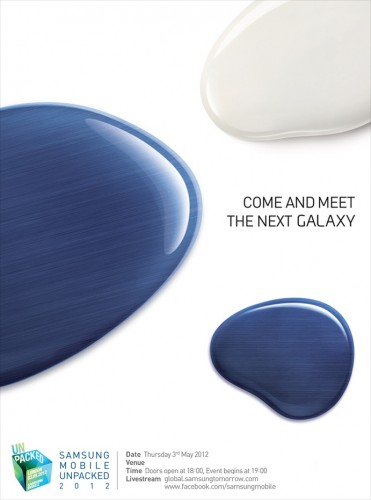 Both HTC and Samsung are bringing a new level of not only power, but full physical experiences to the smartphone world. HTC is bringing fire-branded metals to their line, a fabulous feel on the hand and intense imperviousness to damage, while Samsung is rumored to be delivering the GSIII with a ceramic casing. We’re not yet sure how Samsung’s materials are going to be affecting the fragility of the device. 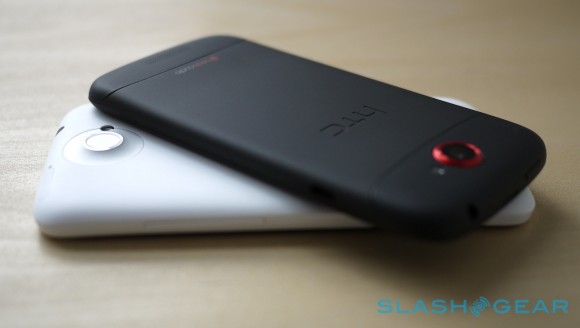 The HTC One series has the new HTC ImageSense processor integrated to work specifically with the camera. Because of this, each of the HTC One line contains an amazing ability to take high-quality photos and video. When the Samsung Galaxy S II was released, Samsung was applauded for having a fantastic shooter whose only real rival was the iPhone – and now the iPhone 4S. We’re expecting Samsung to bring some new camera technology to this new device in order to compete with both the HTC One series and the iPhone 4S – as well as the inevitable iPhone 5. 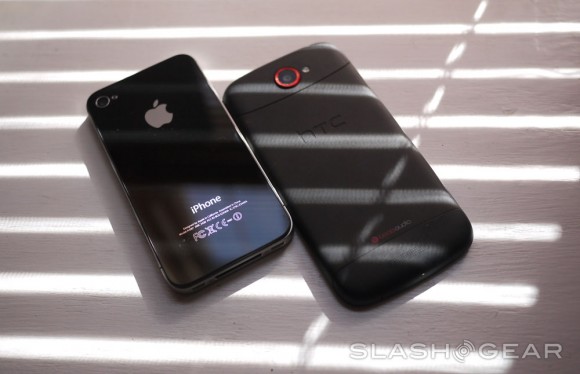 Of course then there it is – the iPhone 5 factor. The possibility exists that there will be a next-generation iPhone before the end of the year. If you’re waiting for the next iPhone, I’d suggest you keep in mind everything we’re discussing here, then add the fact that the next iPhone will be running iOS and will be supported by Apple, then add some magic, mix it all up, and decide if it’s worth waiting for. 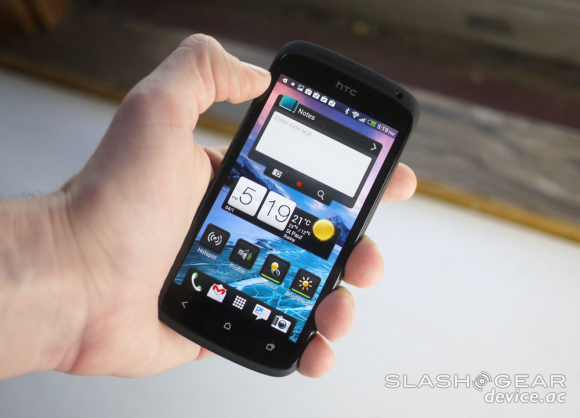 That’s part 1 of 2, the other part available in the full Hands-on with Sense 4.0 post. As for TouchWiz, the most recent smartphone-based TouchWiz version on Android 4.0 ICS we’ve seen is an unofficial build of TouchWiz working with the Samsung Galaxy Note. Check out Android Community’s hands-on post as well as the video here:

Our reviews of both the HTC One X and the HTC One S should give you a good idea of what you’ll be working with if you pick up the international versions of these devices. If you’re going for the USA releases, you should know that the processor from the S (the Qualcomm Snapdragon S4 dual-core processor) is present in the X for AT&T, this device otherwise carrying the NVIDIA Tegra 3 quad-core processor. We have yet to see final comparisons between this device’s two setups, but you can check out our HTC One S vs HTC One X benchmarks to see some numbers between the siblings.

For more information on the Galaxy S III, view our Samsung Galaxy S III portal and know all the rumors for yourself – and we’ll be at the GSIII event in London soon – so stay tuned! 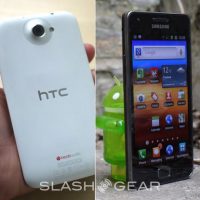 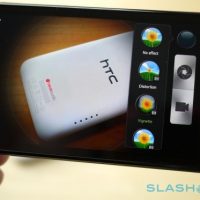 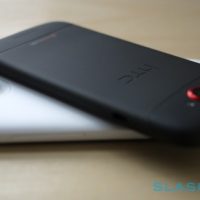 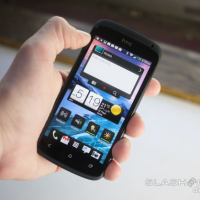 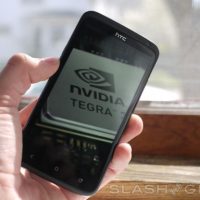 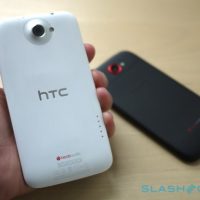 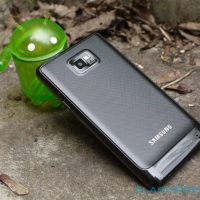 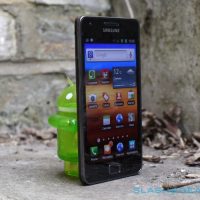 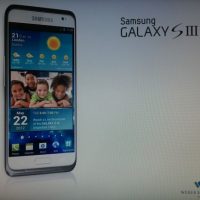 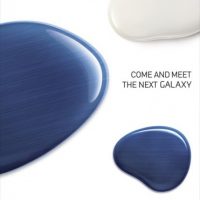 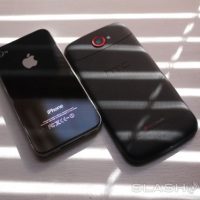