There’s word today that the upcoming smartwatch device set for a full reveal on the 4th of September from Samsung will be – perhaps only partially – made in the USA. This tidbit comes aside word that the device will be coming with “only” a 10 hour battery life. This has been suggested by the likes of AmongLife where they’ve got a full specifications sheet that matches – and could just has easily been copied from – earlier rumors. It’s their source, though, that’s of specific interest to us today.

This source suggests that they’ve got a source (or a set of sources) working in a Samsung factory in Texas. Samsung does indeed have a factory in Texas where they’ve infamously been growing over the past few years for what – at first – would appear to be chip manufacturing for the iPhone and iPad. It may just be that they’ve reached a point of expansion where that part of their business is old news. 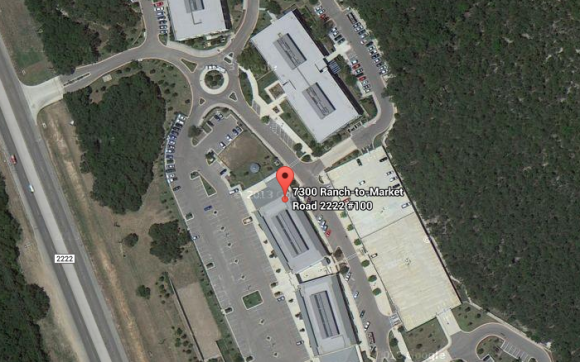 Samsung has been collaborating with the University of Texas for mind-controlled tablets. This work with the Samsung Emerging Technology Lab is just one of several projects they’ve initiated since they were first opened for business. What you’re seeing on the map in this article is a Google Maps satellite photo of the Austin, Texas-based Samsung Research and Development Center, while Austin, Texas is the home to both “Samsung Austin Semiconductor” (SAS) and “Samsung Telecommunications America” (STA).

It’s a bit of a leap of faith to suggest that Samsung will have been able to expand production to the Galaxy Gear inside the USA while no one was looking, so to speak, but it could be that this device has arrived for testing inside Texas from abroad – specifically to test out mobile communications with US-based SIM cards and the like. We’ll see soon – and if Samsung is building the Galaxy Gear inside the states, we’ll be hearing about it loud and clear – such a revelation isn’t something Samsung will want to hide. 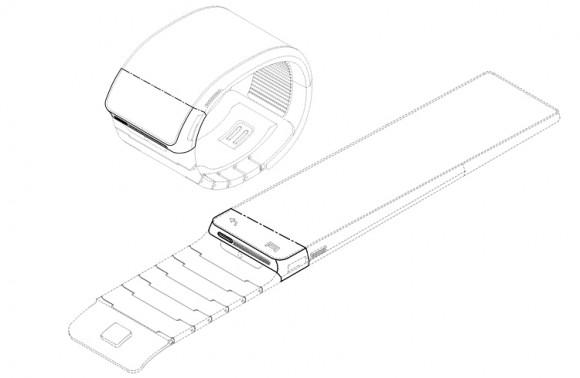 Meanwhile Samsung Galaxy Gear has been tipped today to be coming in two iterations: with internal storage at 8GB or 6GB. While we must assume this smart device will come with a microSD card slot, sending it out with just 8GB of internal storage for data – and god forbid 6GB – is quite the telling possibility. With such a relatively small amount of storage, it may be that Samsung is not aiming this device at a common set of apps, but unique apps made specifically for the device itself. Such is the world of next-generation devices released in ecosystems based around current-gen devices.

The Samsung Galaxy Gear has been confirmed to exist – but not much beyond that – by Samsung itself. An executive took to the interview bench earlier this week to say that the Galaxy Gear will be introduced on the 4th of September, but that it wont have a “flexible display” as previously tipped. It could very well have a curved display, on the other hand, as indicated by patent listings appearing from Samsung earlier this year.

The Samsung Galaxy Gear has been suggested today to be working with a battery life less than that of the common smartphone by our friendly source above. This tip may as likely be based on early use of the device before it reached final software as a spec to be listed by Samsung on final product packaging.