The Samsung Galaxy A21 was leaked today before its release date – before even Samsung itself had a chance to show the device to the world. This is an important phone, even if you don’t plan on ever buying a Galaxy smartphone. It’s important because it’s a part of Samsung’s evolving strategy, one that seems to be pushing high-end features down to devices that don’t cost an arm and a leg!

If we’re following with Samsung’s historical precedent for using camera setups on one phone, then transplanting the same (or a very similar) set to another, we can look to the following 4-lens setup for potential in this Galaxy A21. This is what we find on the Samsung Galaxy A51, released in December of 2019. 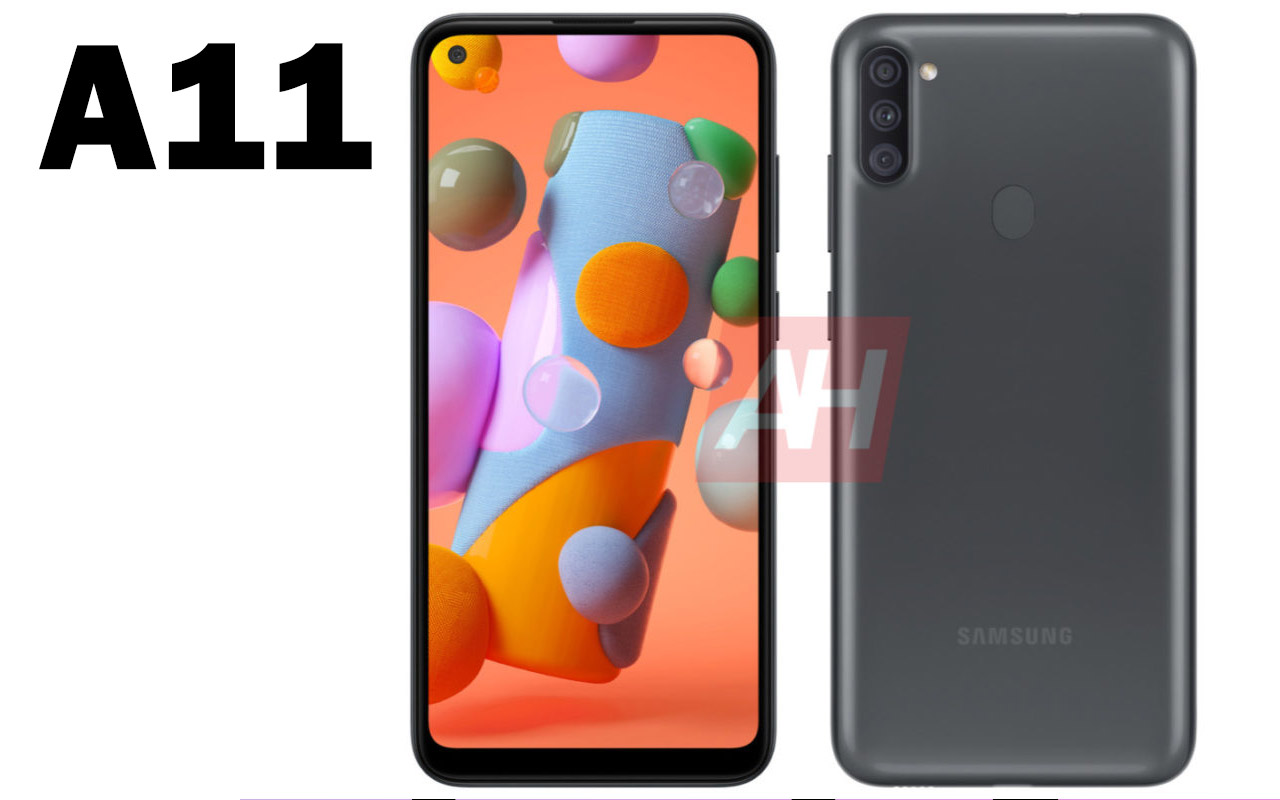 The Samsung Galaxy A11, leaked earlier this year, will give its predecessor a bump as well. That device appeared in the FCC with three cameras at its back. Both of these devices will likely appear in the USA this Spring, with tiny price tags similar to those of the 2019 phones they aim to replace.