Report: Apple tried to buy Square in addition to Beats

We talk a lot about Apple Pay, and for good reason. It’s the sleeper hit from Apple’s iPhone 6/Apple Watch announcement Tuesday, giving us more reason than ever to pay for goods and services with our phones. Now, it seems as though there may have been a different aim for Apple Pay initially, as the company was reportedly in talks to acquire Square.

According to TechCrunch, sources are reporting that Apple attempted to purchase Square for $3 billion, matching their Beats buy. At the time of the discussions, Square was valued at roughly $2 billion. They declined the offer to be part of Apple, despite the premium price. 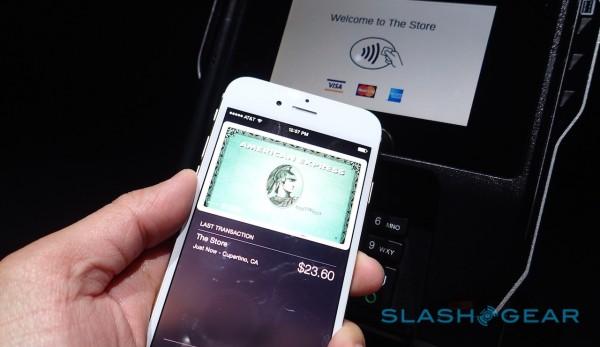 It’s reported that Apple also showed Square hardware that would compete with their tools, including Square’s point-of-sale solutions. This came well ahead of Square’s recent $100 million venture fundraising expedition, which currently values square somewhere around $6 billion.

Still, Square seems to be in dire straights. Their long anticipated IPO has stalled, with rumored cash flow problems perhaps muddying the waters. They process payments for Starbucks, but that’s a losing proposition. Square increasingly smacks of a paper lion in the mobile transaction space, even though they’ve found favor with small to medium-sized business.

Still, we’re left to wonder what Apple Pay may have been with Square’s impressive products backing it. We’re also curious about new Apple hardware for point of sale solutions, based on this chatter; is an Apple card reader in our future?

Apple and Square are in a similar way, here. Both are gambling in the mobile payment space, which has traditionally been a losing proposition. The issue for Square is that Apple seems to be holding bullets and pushing all-in, and they’ve got the power and patience to turn Square’s lights out one way or another.