Apple has released iOS 13.6, bringing support for its new digital car key tech, as well as boosting new symptom categories in the Health app. Intended for those iPhone owners who aren’t already experimenting with the iOS 14 public beta, iOS 13.6 also adds support for the new features of Apple News, such as professionally narrated stories from Apple News+.

Digital car keys were announced at WWDC 2020, though at the time Apple did confirm that you wouldn’t have to wait for the full release of iOS 14 in order to activate the functionality. With select compatible cars – initially models from BMW, like the new 5 Series – an iPhone can be used as a virtual key. 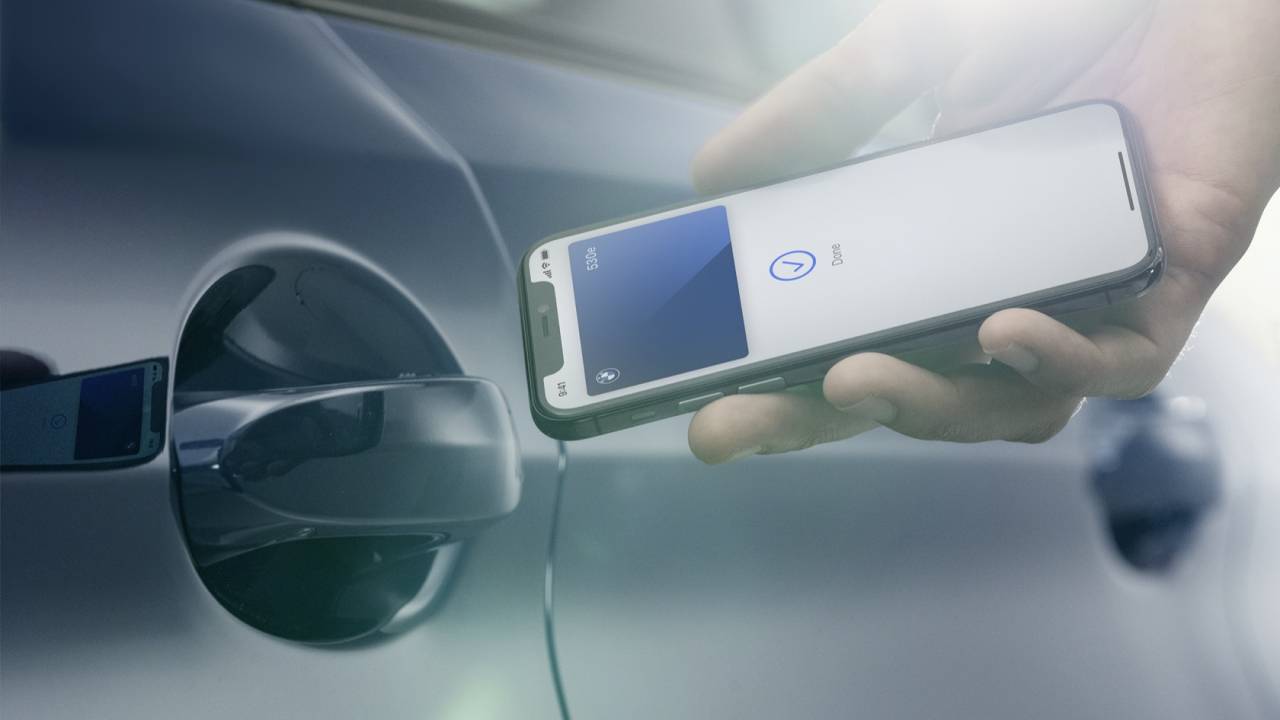 Bringing an authenticated iPhone near the door handle of the car unlocks it, while bringing it close to a pad in the cabin allows the vehicle to be started up. There’s the ability to add extra drivers – up to five – by sending invitations through iMessage. Driver profiles, meanwhile, allow restrictions to be set on those guest users, such as capping the performance of the car if a novice driver is at the wheel.

Digital keys can be removed via iCloud, meanwhile, locking out other drivers, or for security purposes if you lose your phone. Meanwhile a power reserve feature means you should still be able to access the vehicle even if your iPhone’s battery runs down, for as much as five hours after that happens.

In the Health app, Apple is adding a new category for symptoms. That includes those logged from Cycle Tracking and ECG. 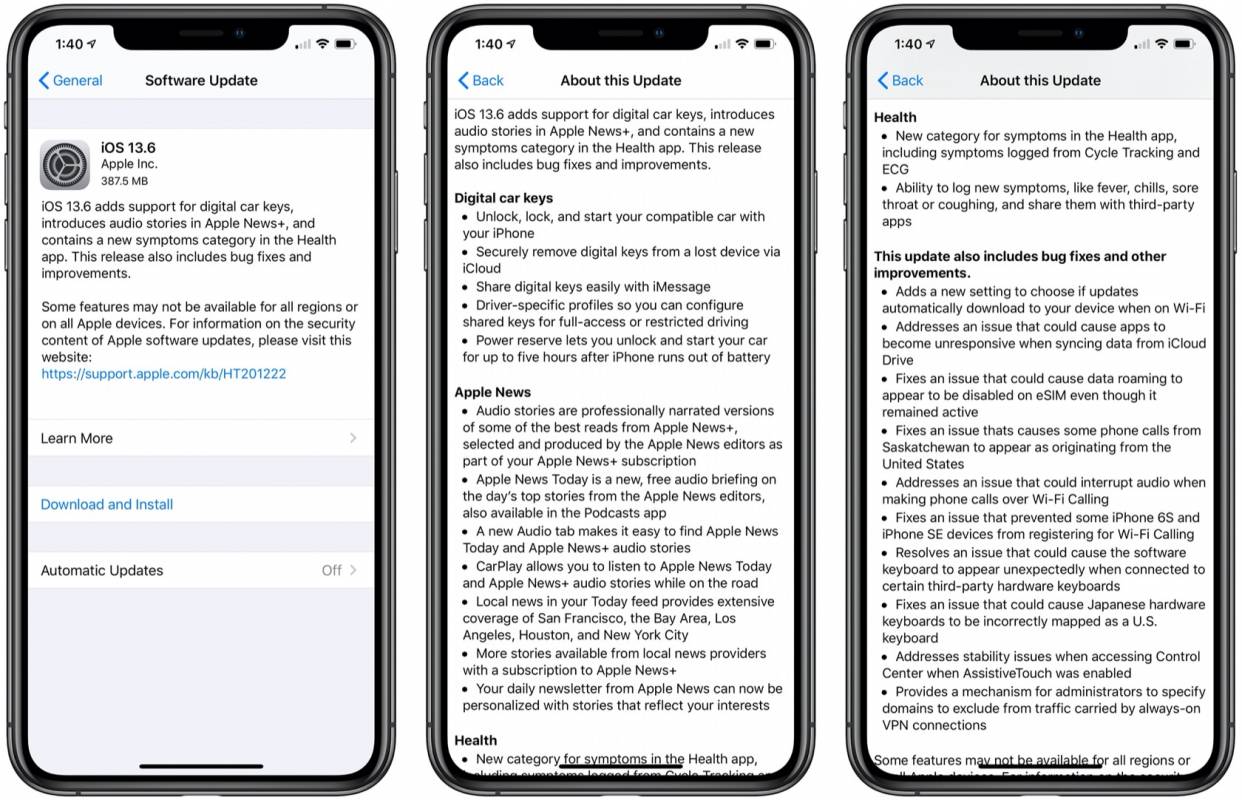 If you’re experiencing a fever, for example, or chills, a sore throat, or coughing, you’ll be able to log those in the Health app now. That data can then be shared with third-party apps, such as from a GP or other healthcare provider. While not explicitly stated, it could end up being useful for further COVID-19 monitoring, as potentially infected people remotely submit their current health status as they socially-isolate.

Apple News gets narration and more

The other big change in iOS 13.6 is the introduction of support for the newest Apple News features the company also unveiled today. That includes the ability to get professionally narrated news report with an Apple News+ subscription. 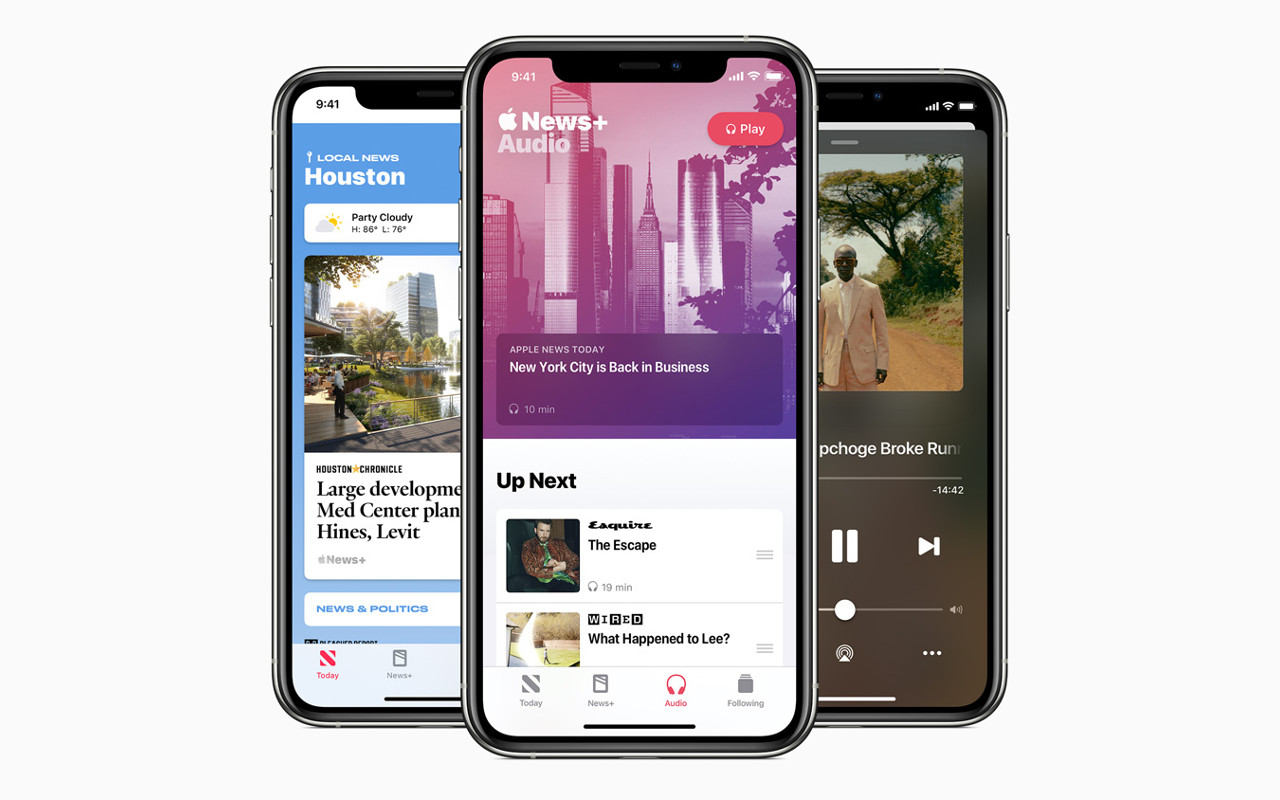 Apple News Today, meanwhile, is available as an audio briefing, even if you don’t have an active News+ subscription. That can be found in the Podcasts app, too. A new Audio tab in the Apple News app also shows anything available to listen to, and there’s support for playback in CarPlay as well.

The usual bug fixes and tweaks

As you’d expect, iOS 13.6 also comes with a number of improvements and patches to deal with some glitches iPhone users may have encountered. There’s a new setting to automatically download updates when on WiFi, for example, and a fix for some iPhone 6s and iPhone SE handsets struggling to get onto WiFi Calling. An issue which caused the on-screen keyboard to pop up when you were using an external keyboard has also been addressed.

Perhaps most interesting to businesses dealing with a greater number of remote workers is a new VPN feature. There’s now the ability for administrators to specify certain domains that are excluded from traffic that would otherwise use an always-on VPN connection.

iOS 13.6 is available to download now. It’s roughly 388 MB in size, and you can either way for your iPhone to prompt you to upgrade, or head into Settings > General > Software Update to trigger it manually. 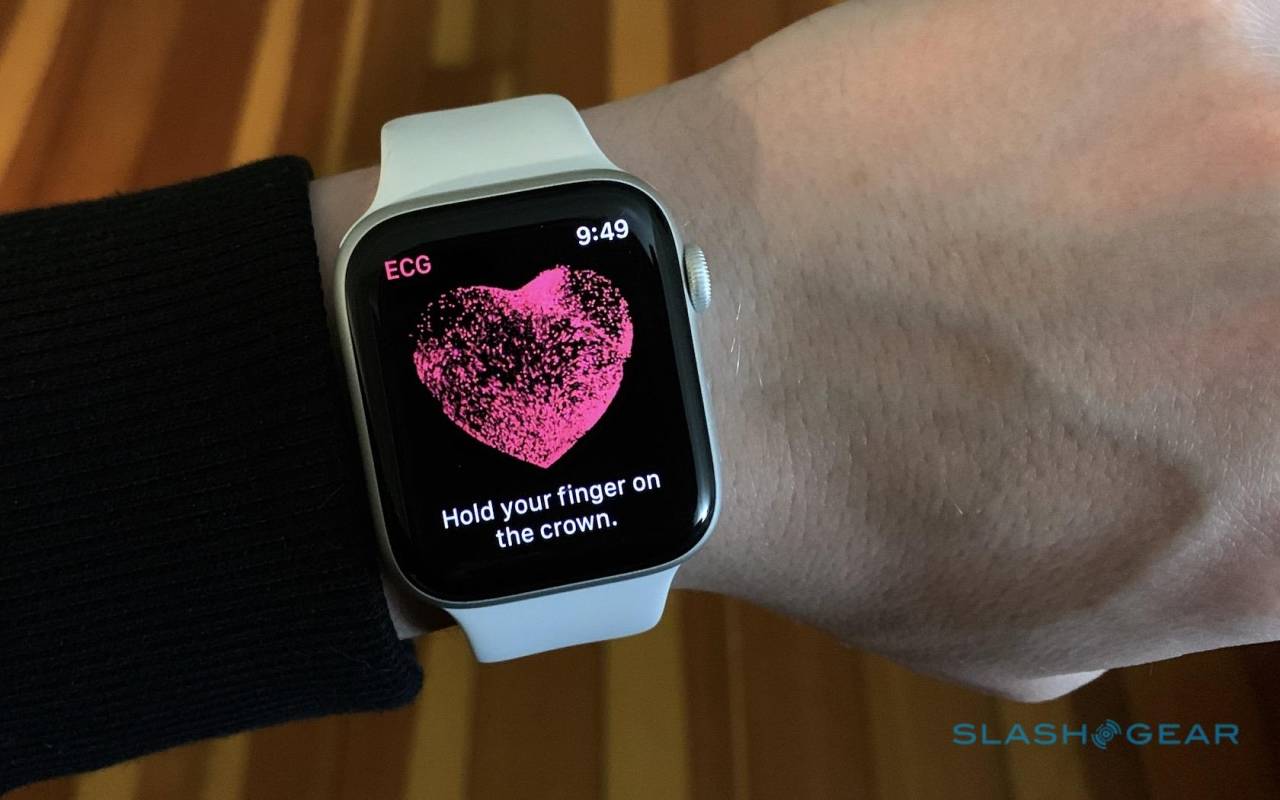 Also dropping today is watchOS 6.2.8 for the Apple Watch. That brings digital car key support, if you have an Apple Watch Series 5, allowing you to unlock, start, and lock a compatible car without necessarily having your iPhone on you. Each of the up to five people invited to use the digital car keys can have one iPhone and one Apple Watch registered.