iOS 14 is updating the Apple Maps and CarPlay experience, with Apple bringing the ability to use your iPhone as your car key, as well as to get new routing specific for EVs and cyclists. Announced at WWDC 2020 today, the new iOS 14 comes as Apple revamps its iPhone software to make it quicker and easier to navigate.

CarPlay is Apple’s smartphone interface for cars, overlaying the standard infotainment UI with one projected from an iPhone. As before, it’ll be possible to connect via USB cable or wirelessly, depending on the vehicle. 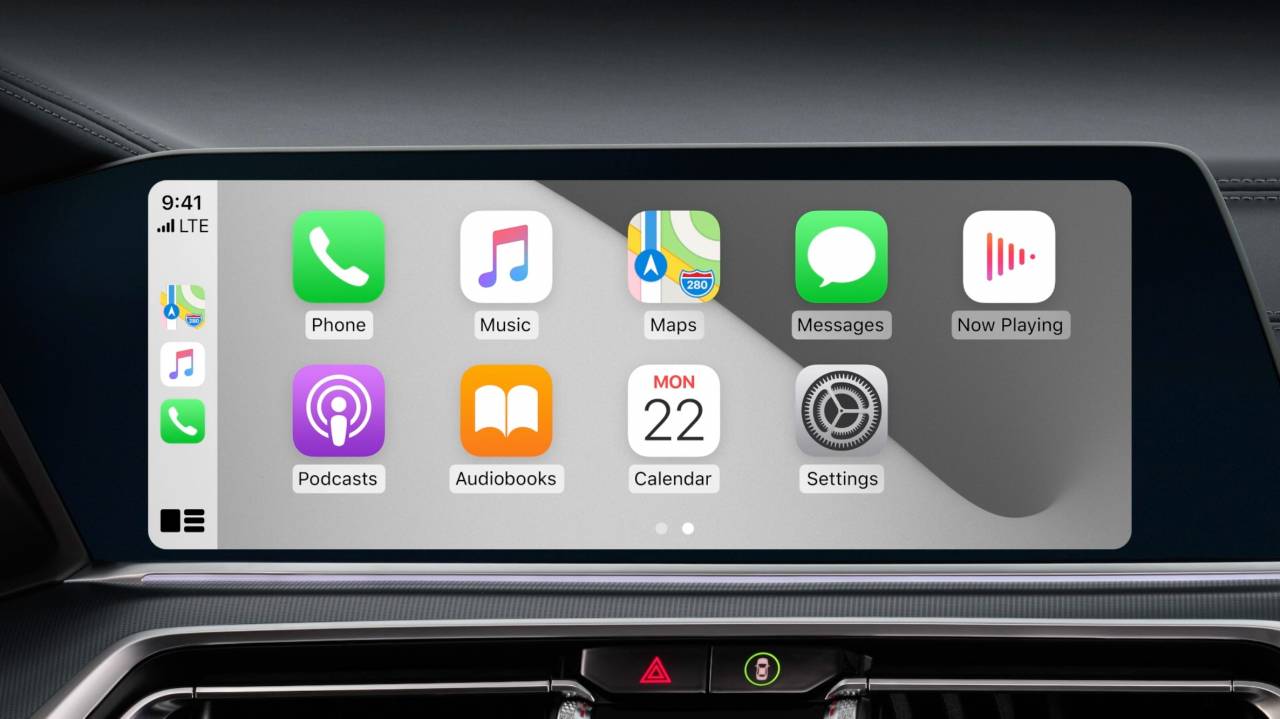 In iOS 14, there’ll now be support for wallpapers, which will allow the UI to look more like the rest of the car’s interior. Maybe more useful, though, will be Apple’s support for using your iPhone as your car’s key. Available first on the 2021 BMW 5 Series, the digital car keys will allow you to hold your iPhone near the door and have the car unlock. You’ll also be able to share virtual keys with other people, sending them via messages, and apply limits to things like speed to tame teen drivers. 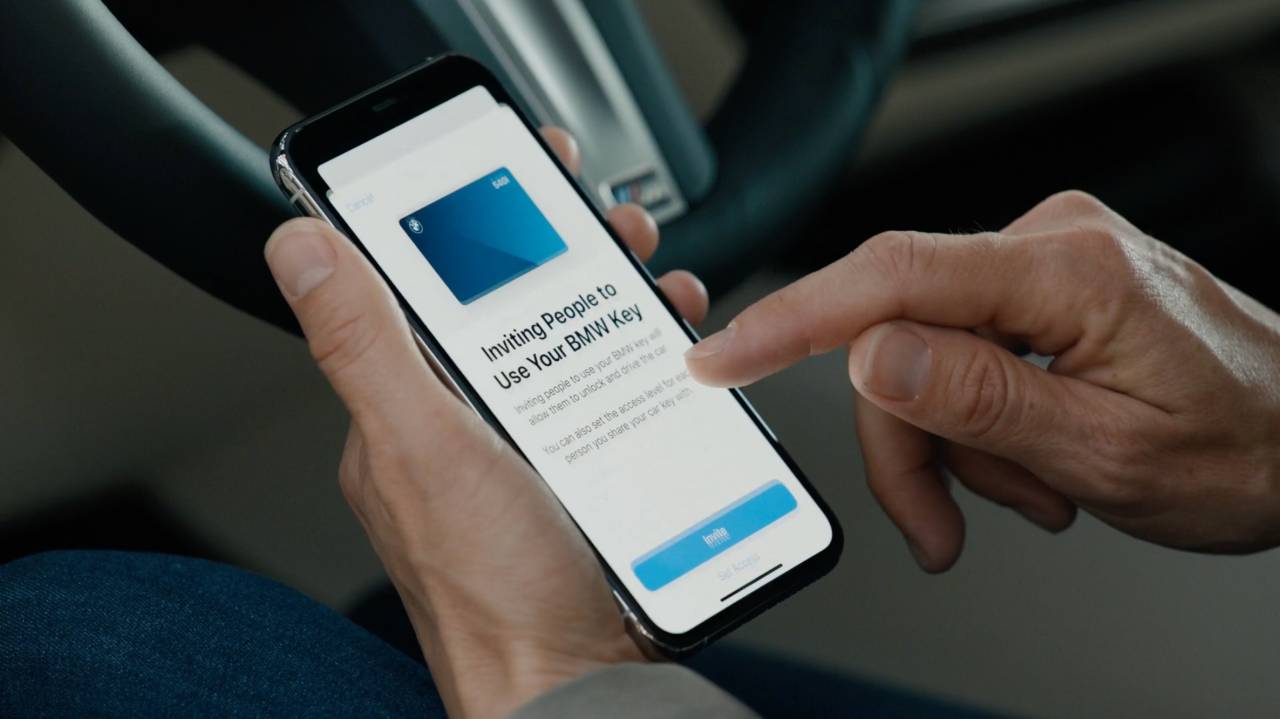 It’ll be supported on iOS 13 and iOS 14, and Apple is also part of the Carconnectivity Consortium. Eventually, it’ll mean the U1 chip inside lends its spatial awareness, so that you’ll be able to leave your iPhone in your bag or pocket and still have it work. That should be showing up in cars from 2021.

A new feature in Apple Maps, the Guides will see Apple pull in data on cities and other locations from third party services. They’ll be much like physical guidebooks to cities, but digital, with all the benefits that brings. For example, they’ll be automatically updated as new content is available. 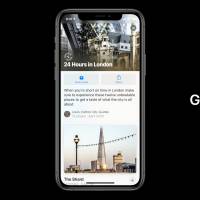 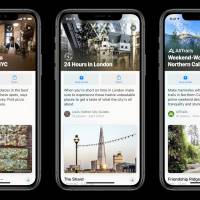 Apple’s most-requested feature, according to the company, the new cyclist navigation feature is being added in Apple Maps in iOS 14. As you’d expect, it’s more than just car directions but recalculated for cyclists. 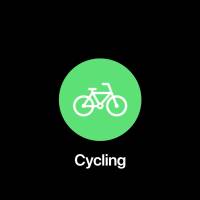 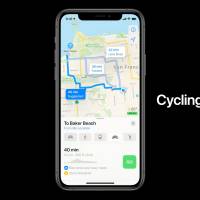 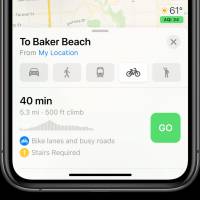 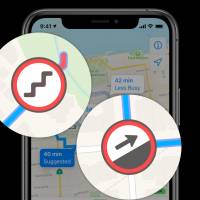 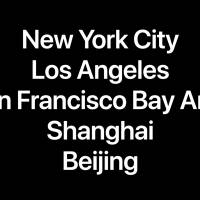 So, there’ll be support for bike lanes and other paths that cyclists could use but drivers couldn’t. That’ll include steps, too – with warnings on the route preview to show whether you’ll need to carry the bike, and the option to avoid that altogether. You’ll also see altitude changes, with warnings if you’re facing a particularly arduous uphill section.

As with cycling, driving an electric vehicle has some different criteria compared to traditional vehicles. Apple Maps in iOS 14 will include the ability to show charging locations along the route. 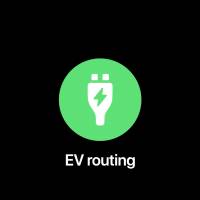 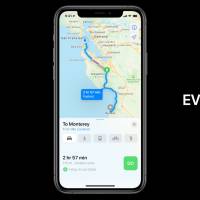 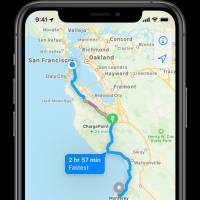 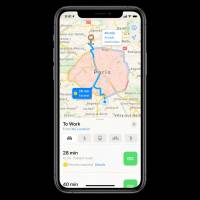 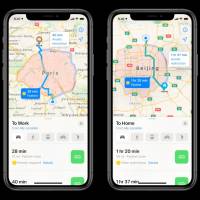 Indeed, Apple Maps will be able to automatically suggest charging locations when it’s doing route planning. There’ll be integration with certain EV-makers – starting with BMW and Ford – so that the car’s actually battery status is taken into account too.