The Razer Phone 2 once again offers a unique smartphone package to a still-stagnant smartphone market. We’re no longer in a place where there’s a massive number of people looking to buy their first phone (in the USA, anyway), we’re at the point at which most people have had a couple smartphones – or more – in their adult lives. Now’s the time to release something different – something that takes a chance with hardware design and features that appeal to some, but not all. 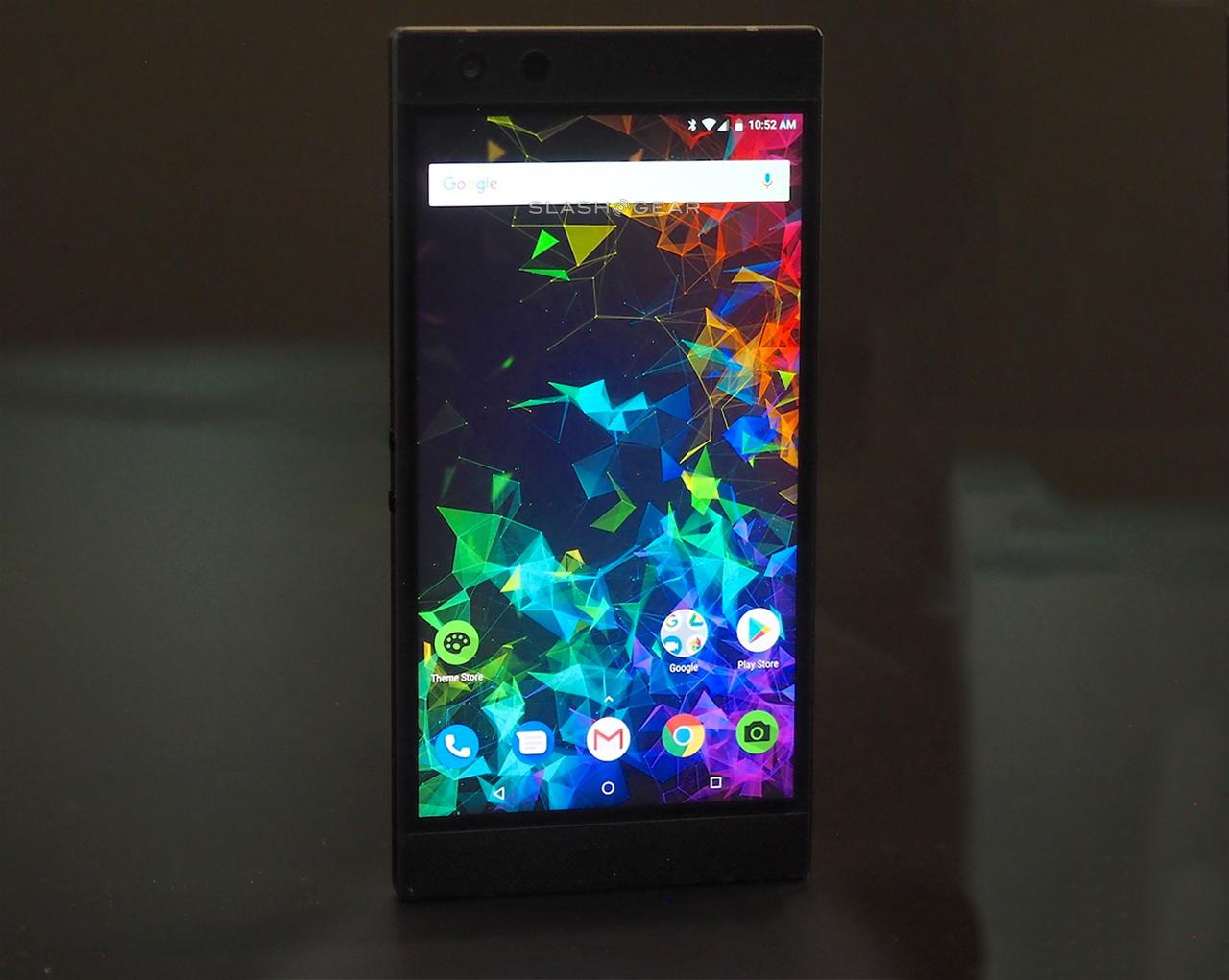 The LCD panel isn’t as ultra-bright as some of the phone’s contemporaries – it’s certainly not meant to be used in any situations in which direct sunlight is going to be a factor. In the shade and indoors, though, this display’s perfectly legit. Especially if you’re going to be playing games.

The 120Hz display had a following with the first Razer Phone, and that optimized for 120Hz game list has only increased in the last 12 months. Once you see the difference, it’s difficult to go back.

Razer Phone 2 is as big as its predecessor and features an industrial design unlike any other phone family in the world. Save of course the Nextbit Robin, a phone made by the company Razer acquired before creating the first Razer Phone. That original unusually brave bit of industrial design survives here in Razer Phone 2 – though I wouldn’t mind having the option to buy the phone with the soft plastic exterior of its grandparent. 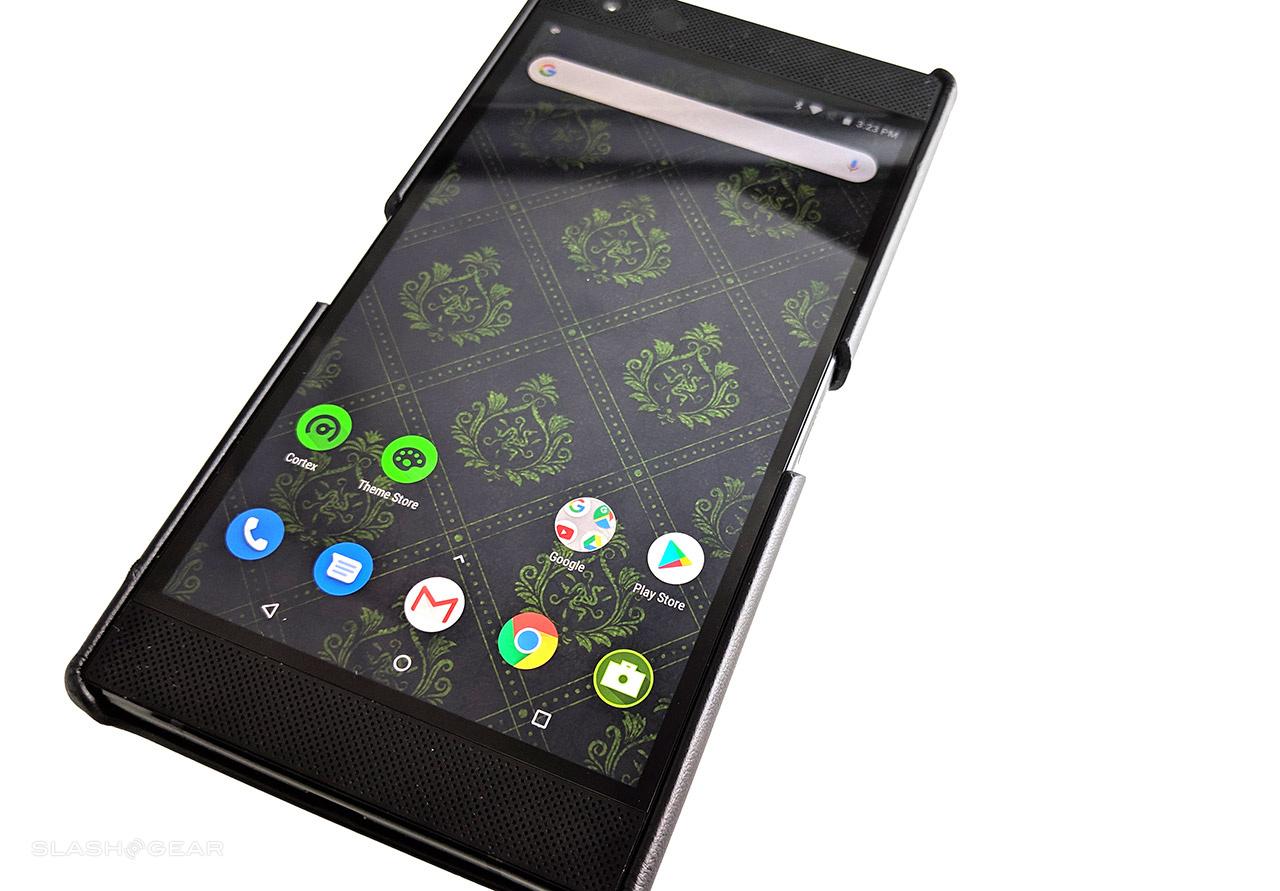 The inclusion of a USB-C DAC (amplifier) in the box to allow a headphone jack is nice – it’s better than some of Razer’s competitor’s similar options. But it’s still no replacement for solid audio in the phone itself. If you want good audio in your headphones or on your stereo, look no further than a LG V35. The Razer Phone 2 dual front-facing speakers are, on the other hand, right on the money – easily the best onboard speakers on a smartphone today.

Razer Phone 2 features Android 8.1 Oreo with some interesting – positive – modifications over the top. Like on Razer Phone 1, this device comes with Nova Launcher installed. This means you’ve got a whole lot of mods you’re able to do as the end user of the phone – and you’ve got a dedicated group of developers (developing Nova Launcher) working on the software constantly. 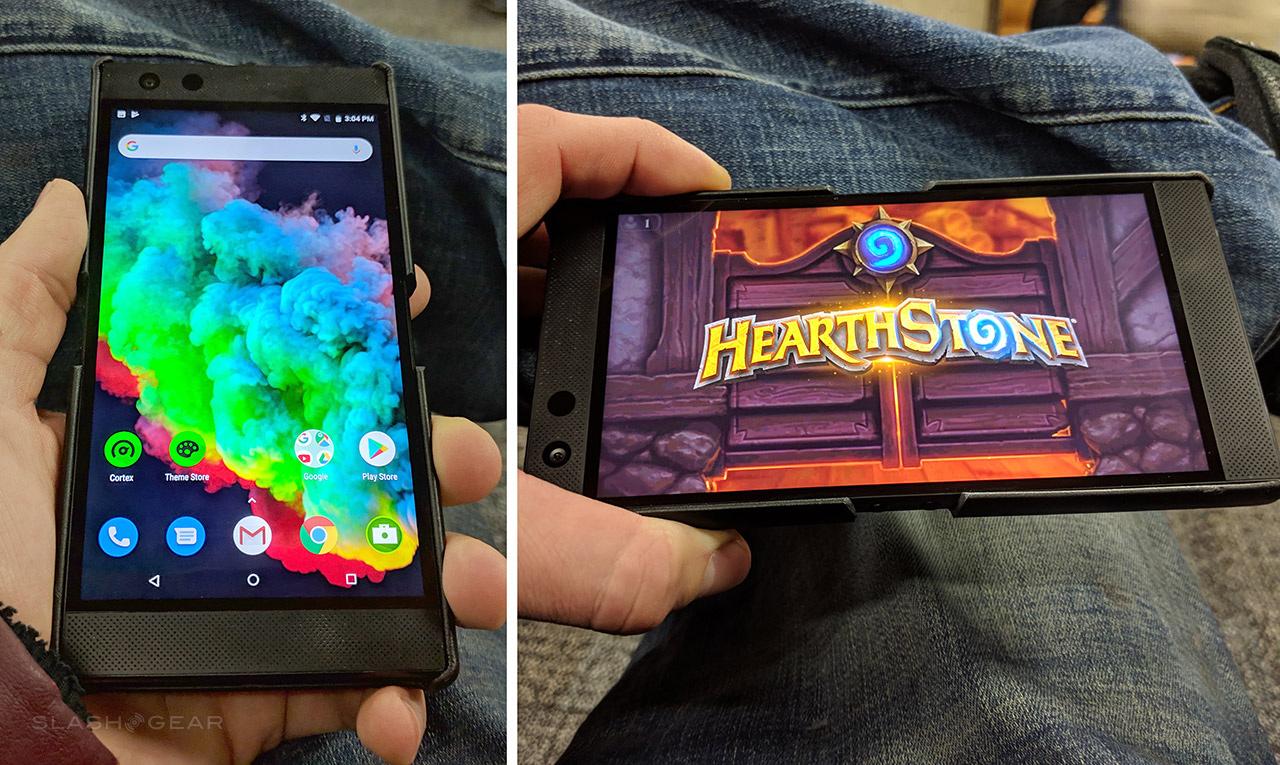 While it’s always nice to know that you’re going to get the latest version of Android with any Android phone, Razer’s inclusion of Nova here creates an ever-improving environment inside which the end user’s UI is always fresh. Plus, the ability to modify basically everything is always welcome for a gamer, and that goes just as much for any average Android user.

Razer Phone 2 runs fast and smooth. In our tests we were able to run every single app we had available, without issue. 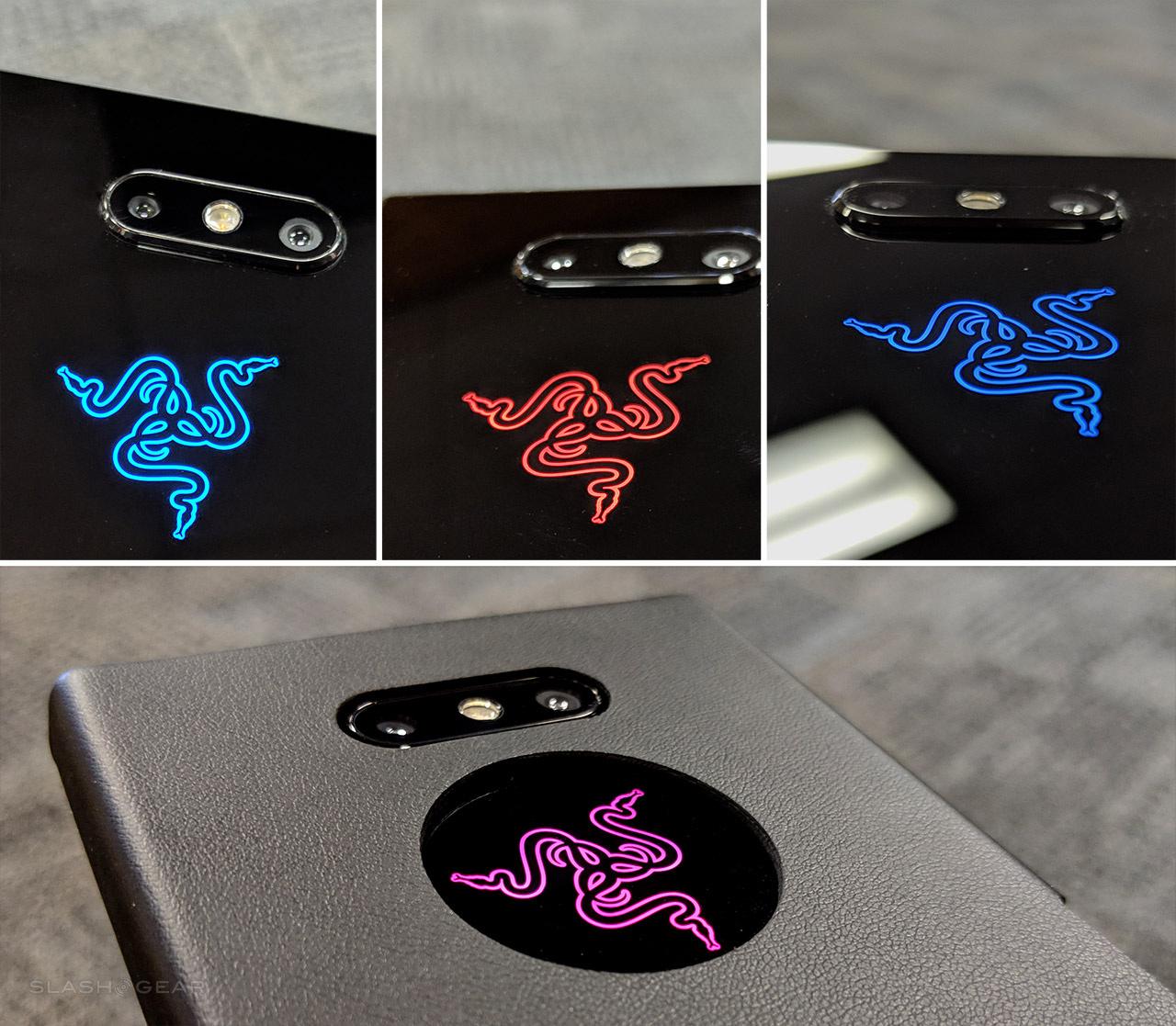 The software Razer provides to control the multicolor Razer logo at the back of the phone is good. The controls are easy to understand and I was able to control the lights to an entertaining degree. When the fun ends, the hit to the smartphone’s battery begins. With the light on full blast, one can lose double-digit percentage points of a day’s battery, easy. Turned to minimum, the light is fun and only a relatively light hit to the battery – and you can turn the light off entirely, too. 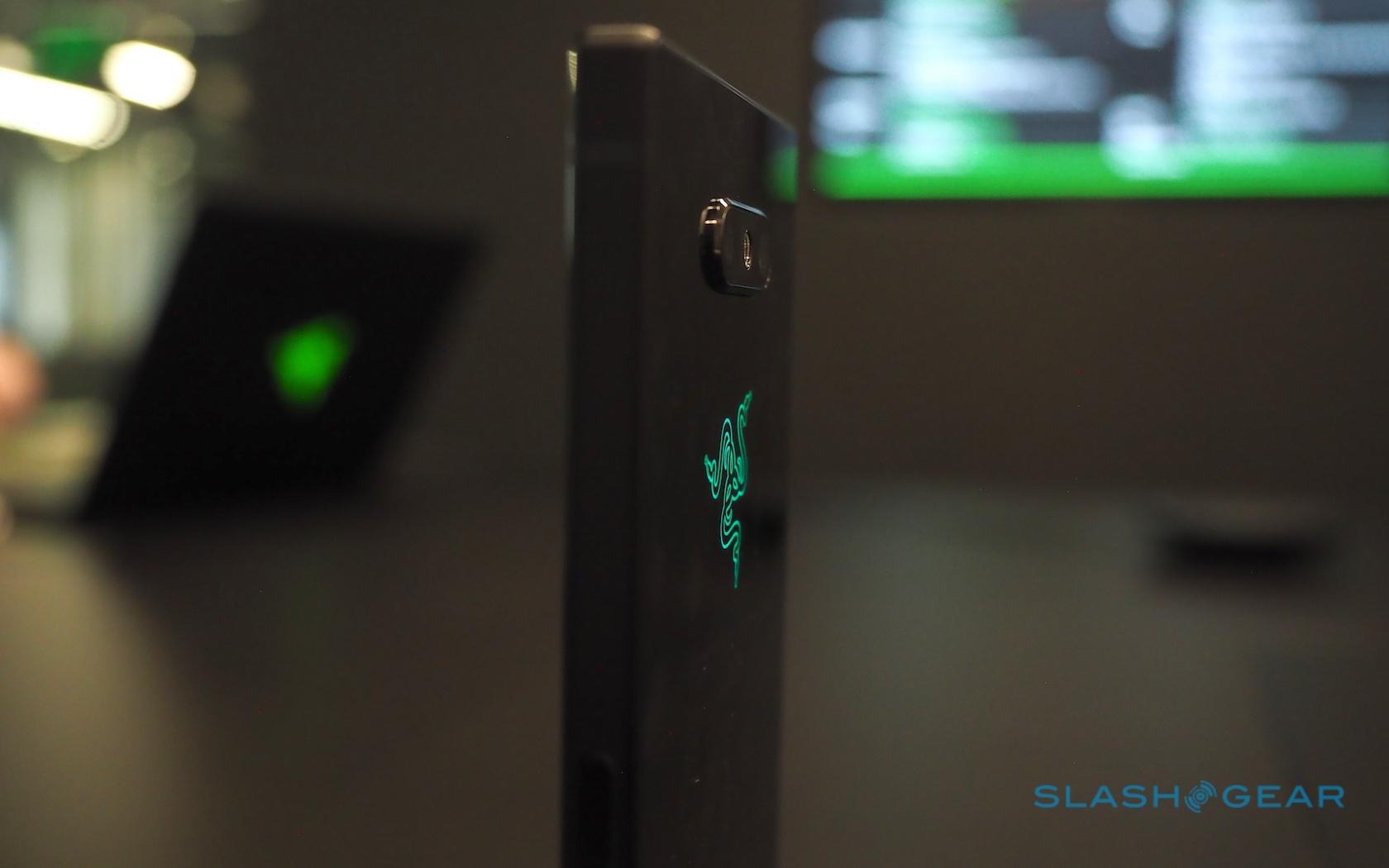 NOTE: The cameras on the front and back of this device appear to be very similar if not identical parts vs the original Razer Phone. An updated processor and (perhaps more importantly) newly updated software make this device take significantly better photos.

What’s interesting about the photos this device takes is the display – on the device – doesn’t seem to do them justice. If I zoom in on the photos with the smartphone itself, they seem pretty sub-par. But once I bring them home and view them on a big screen, they seem pretty gosh-darned OK. 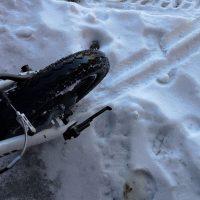 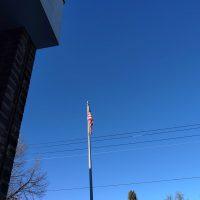 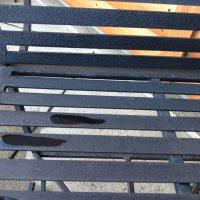 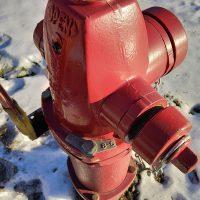 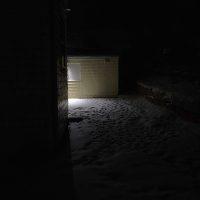 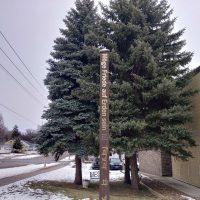 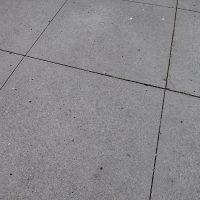 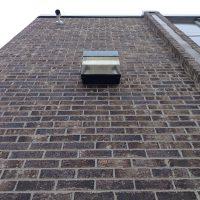 Above you’ll see a gallery of photo captured with the Razer Phone 2. These are the best examples of what the phone is capable of. The cameras don’t do quite as well in deep darkness with no light, and they’re not the best in the world when the subject is moving at high speed – but for the basics, they’re definitely up to the task for the average user.

UPDATE: After installing a Google Camera app port from developer BSG, it’s clear that this smartphone’s cameras are extremely ABLE to capture great photos. It’s really a matter of the software used to process said photos that seems to be holding the final product back, when it comes to Razer’s own camera app. As such, I’ve got no reservations now about recommending this phone where before now, the camera was the only semi-major concern I had – it’s good!

Razer Phone 2 has a 4,000mAh battery and is highly optimized for extended battery life with granular (gaming-focused) processor power controls. Especially if you’re using this smartphone primarily for games, and don’t often use it for much else, you’ll find yourself running well over a day with ease. This smartphone also has wireless charging abilities, which means you’ll be able to use most any Qi-standard charging pad you’ve already got at home – or at the coffee shop, etcetera. 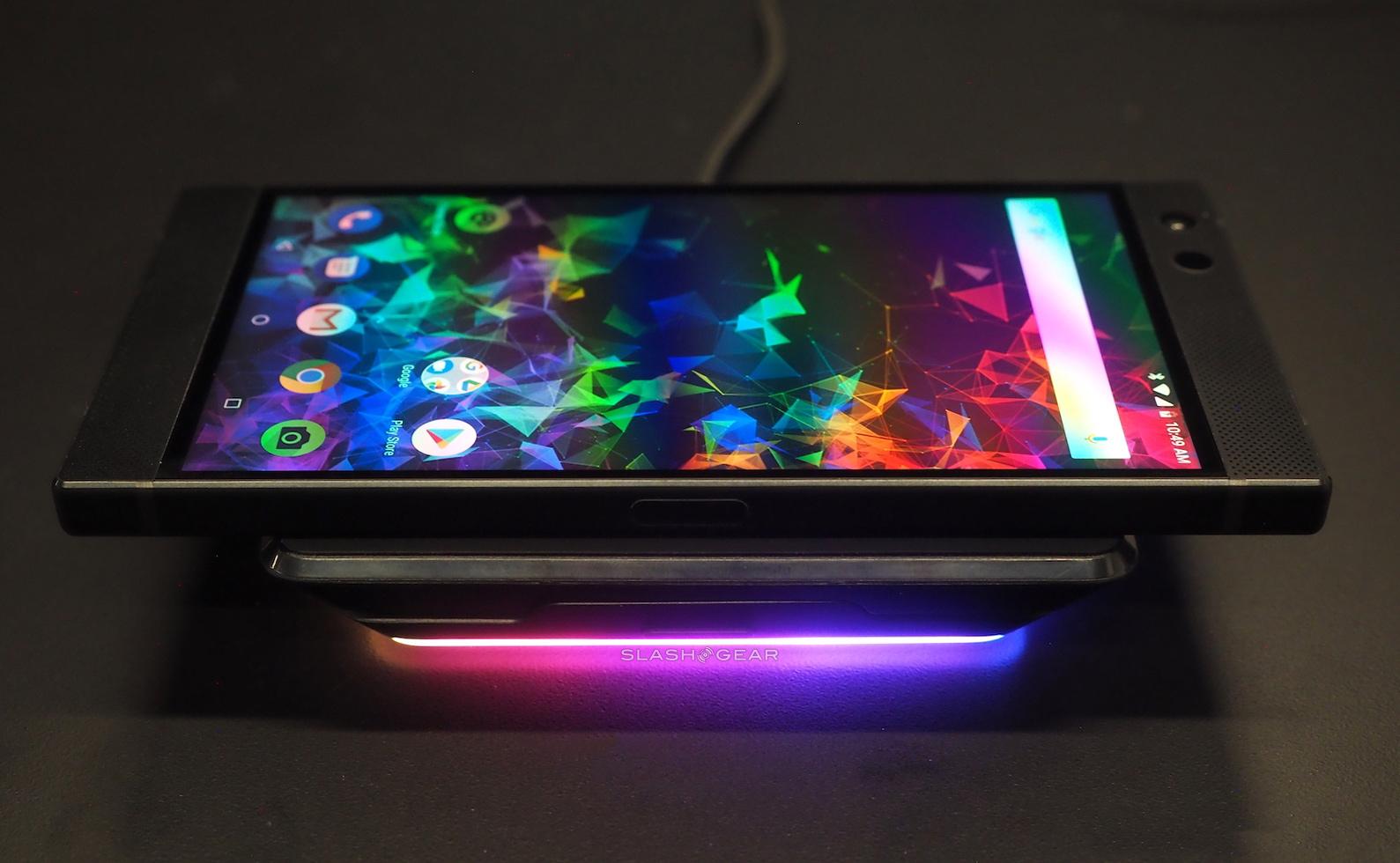 ABOVE: If you need more Razer Chroma multicolor LED action, you’re going to want to watch out for the “Razer Wireless Charger for Razer Phone 2.” This charger we saw earlier this year is eventually supposed to be released… at some point. It’ll probably cost around $100 USD, but we’ll see! Again, most other Qi-standard chargers will do the trick, too.

Much like its predecessor, the Razer Phone 2 offers up a unique proposition. You, the user, want a smartphone with a display with a refresh rate that out-performs every other phone in the world. You also like to play games and blast audio directly at your face, not bounced off your palm or a nearby wall. The Razer Phone goes so far as to assume you want a notification light of many colors shining out from its backside. 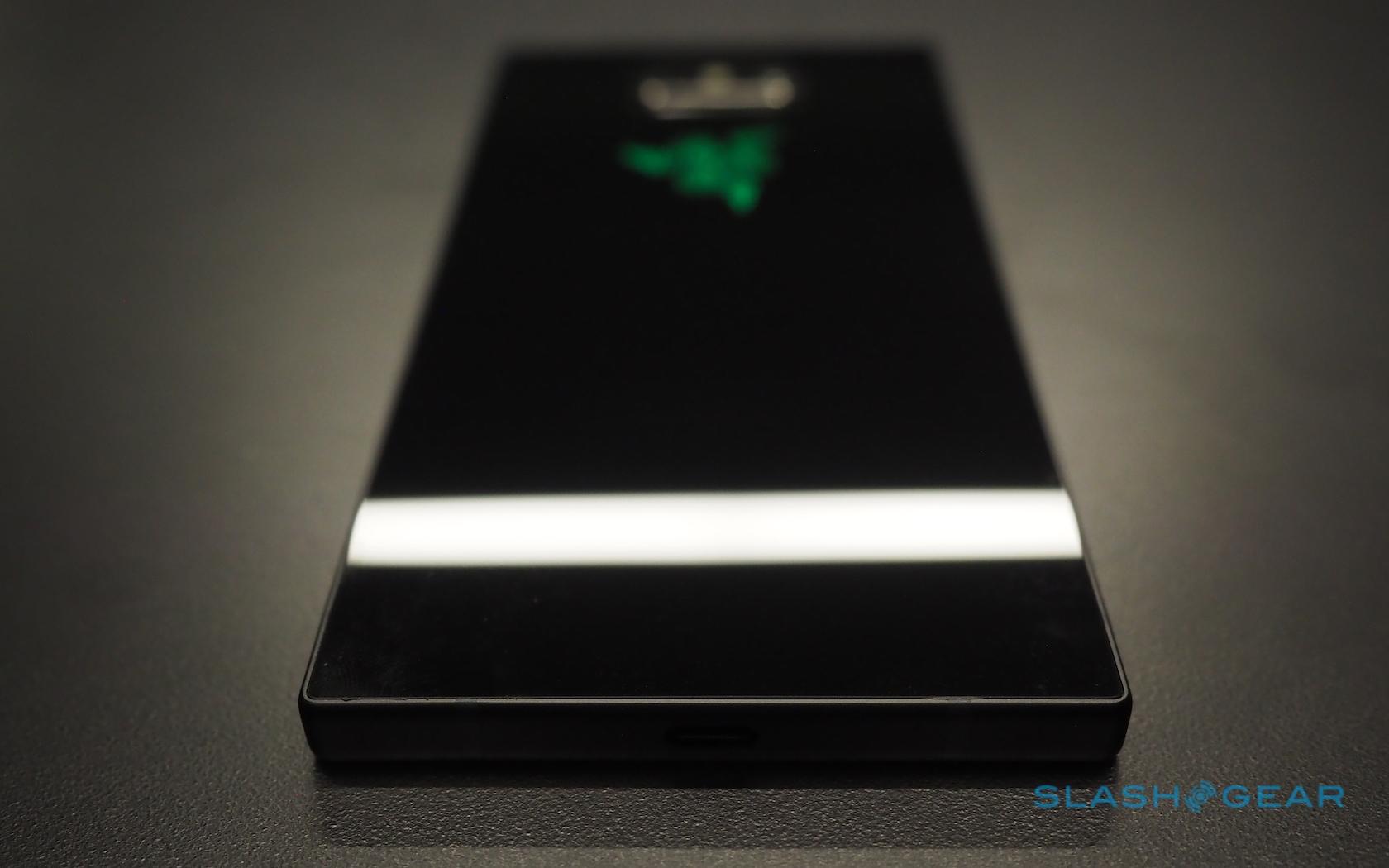 While I didn’t often find myself using (or even remembering, really) the light of the back triple-snake logo, the fact that it’s there makes the whole phone seem even more unique than the first model. The glass backside, while it does make the phone feel more breakable, also makes the phone feel more elegant and worthy of the price you’ll have to pay for ownership.

If you absolutely need the highest performance in a smartphone display, this is basically your only choice. While some other devices have 120Hz touch response, this Razer Phone (1 and 2) have the only 120Hz graphics refresh rate-toting displays on the market. That said – maybe you want to consider the Razer Phone 1 instead of the 2 if the display is the only element you’re after?

You can attain the Razer Phone 2 from a variety of retailers now for right around $800 USD. That’s if you’ve missed the end-of-year discount on the phone at several retailers. If you’re still reading this before the end of the year, you could potentially find the Razer Phone 2 available for closer to $700. You could find the phone for less than $700 over at Amazon, too, depending on the time of year. Either way, I recommend you purchase a case right out the gate – this glass may be reinforced, and super strong, but I feel a lot better with a case keeping the whole thing mint.