Unlocking a phone with a fingertip on your phone’s home button is certainly convenient, but Qualcomm‘s latest biometric sensor see your fingerprint through your display. The company has announced Snapdragon Sense ID 3D Fingerprint Technology at MWC 2015, a long name for what’s shaping up to be a potentially big improvement in security ergonomics. Rather than a capacitive sensor, as used in Apple’s Touch ID and on the new Samsung Galaxy S6, Qualcomm’s approach uses ultrasonics so that it can sense through a variety of materials.

Rather than requiring a direct point of contact with a fingertip, then, as per existing biometric systems, Sense ID 3D Fingerprint uses ultrasonic mapping of the ridges and other distinguishing features of each print. 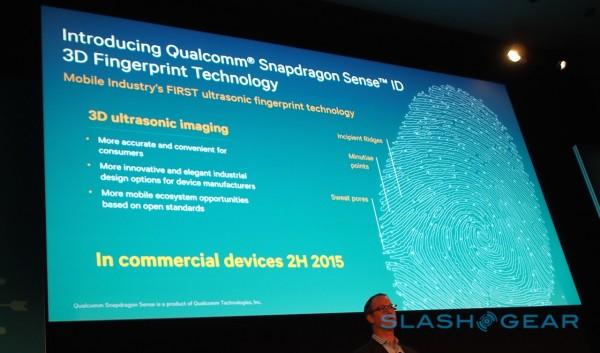 It’s also potentially more accurate than existing sensors, which see a flat view of the print, since Qualcomm’s ultrasonics can map the actual incipient ridges, minutiae points, and even the sweat pores.

More impressive, perhaps, could be the range of implementation options Qualcomm’s system opens up. Since the ultrasonic waves can be fired through a material – glass, metal, and sapphire were all namechecked during Qualcomm’s keynote – it means you could integrate the sensor behind a touchscreen, in the casing of a phone, or the body of a smartwatch. 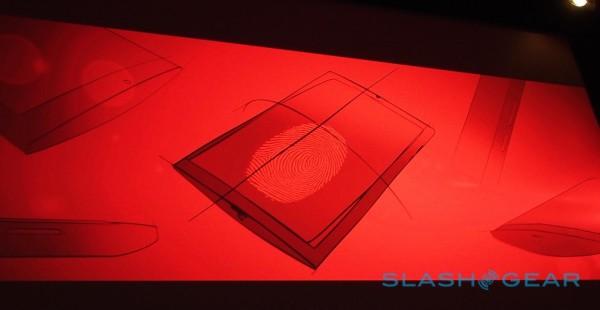 That would mean pressing your finger against the display itself could be used to authenticate access, allowing for slimmer and more compact devices overall. Qualcomm says the sensor can see through sweat, grease, and hand-lotion, and other substances which would confuse a regular biometric scanner.

Interestingly, an Apple patent suggesting just that sort of approach, embedding Touch ID into the touchscreen rather than in the home button, was spotted back in February.

Best of all, the 3D Fingerprint tech won’t require Qualcomm’s top-tier chipsets in order to work. While some of the processing is done on the secure element found in Snapdragon chips, the biometric sensor itself – consisting of a biometric integrated circuit (QBIC), custom sensor technology, and accompanying algorithms handled by the SecureMSM system – can be used with chipsets from across the company’s portfolio.

It’ll be pushed alongside the Snapdragon 810 and Snapdragon 425, however, though will work with 400, 600, and 800 series chips. Qualcomm expects the biometrics to show up in devices from the second half of 2015, though isn’t naming names. 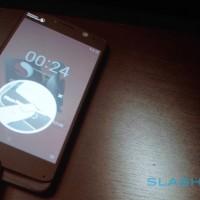 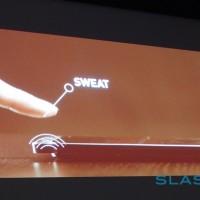 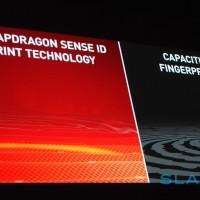 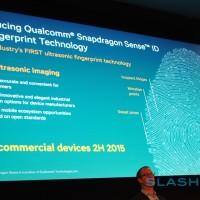 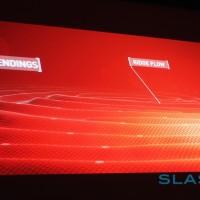 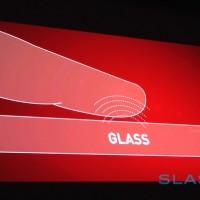 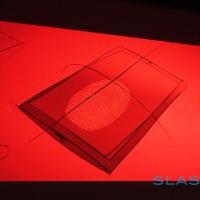