Qualcomm has revealed its next-generation audio SoCs for truly wireless earbuds, and if you’ve been considering a set of AirPods Pro or similar, you may want to wait until later in the year. The Qualcomm QCC514x and QCC304x Bluetooth chipsets for earbuds promise features like integrated active noise cancelation, lower power requirements, and support for voice assistants like Alexa and the Google Assistant.

Though it took a while to cut the cord, first from earbuds to your phone, and then between the buds themselves, fully wireless options are commonplace these days. AirPods arguably set the trend going, but since then we’ve seen high-end options from brands like Sony and B&O, through to much cheaper versions from Anker, Jabra, and others. 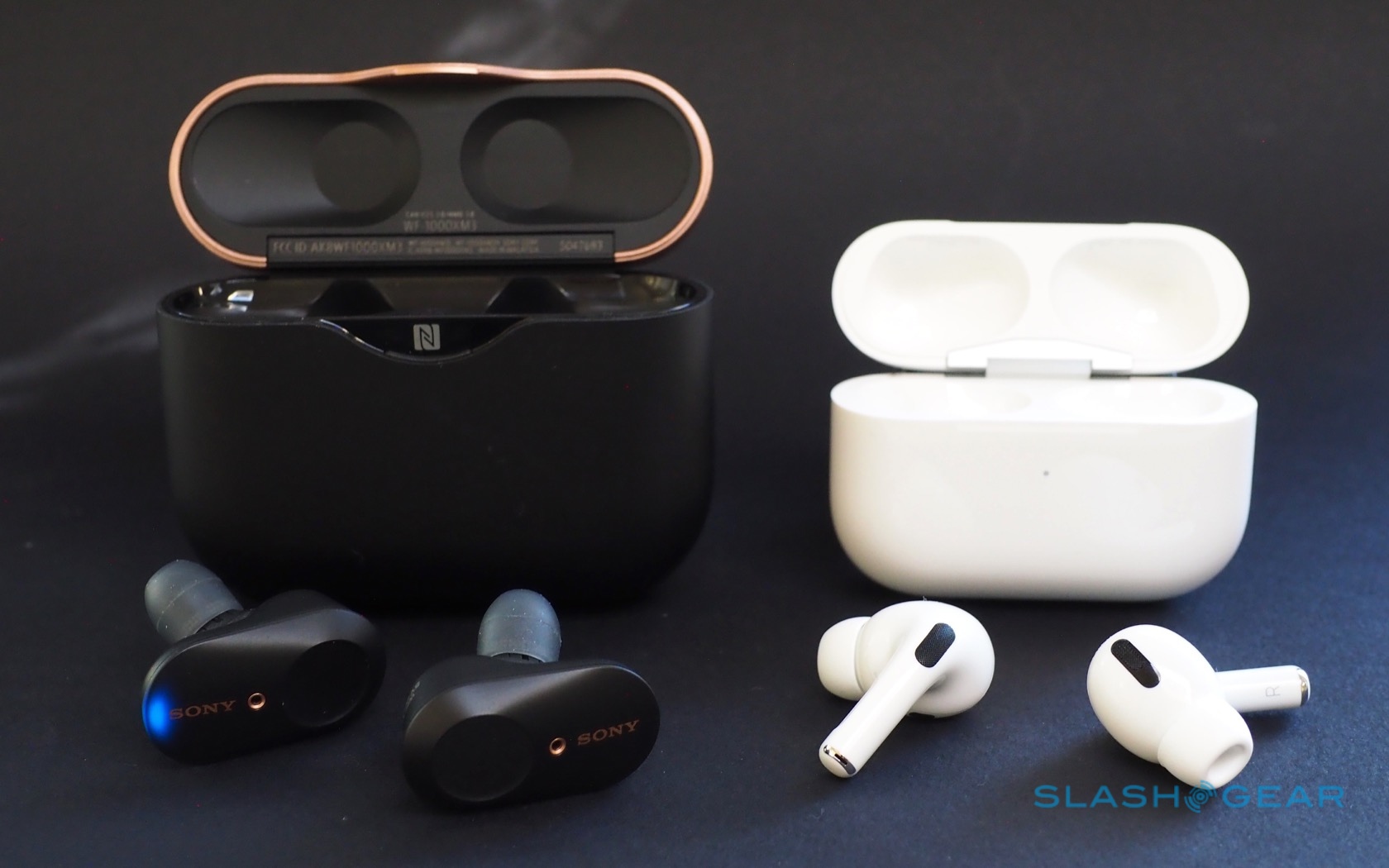 “Initially, it was enough that these products were truly wireless between the ears,” James Chapman, VP and GM of Voice, Music, and Wearables at Qualcomm explained to SlashGear prior to today’s announcement. “Frankly a lot of products that were on the market delivered experiences to consumers that may have exhibited some patchy connectivity problems, or perhaps battery life wasn’t what it should’ve been, or needed to be.”

The goal with the new chipsets, Chapman says, was to help deliver products that people could keep wearing in their ears even when they’re not actively listening to music. That includes accessing assistant technologies, but also making use of ANC and more. It puts big power demands on the SoCs, since Qualcomm and earbud manufacturers can’t necessarily count on them being safely charging in their carrying cases when they’re not being used for music playback.

Both of the new chipsets offer integrated ANC as well as low-power support for listening out to wake-word triggers. There’s also Qualcomm TrueWireless Mirroring, which supports using either both earbuds for stereo sound, or either the left or right bud individually, and switching between those options without interrupting the audio. There’s now aptX Adaptive audio support, too, for the first time on Qualcomm’s truly wireless earbuds platform.

As for Active Noise Cancelation, Qualcomm is promising support for multiple filter presets, and the ability for manufacturers to switch between those – using, say, a companion app for the wearer’s smartphone to adjust the strength of the ANC – without glitches. With microphones on the outside of each bud, and latency as low as 10 microseconds on the QCC514x flagship, Qualcomm says “leak-through” sound, blending in ambient noise, should be more natural too. ANC will work during voice calls as well.

The Qualcomm QCC514x is the flagship of the new chips. It supports wake-word voice assistant activation, and has dual DSPs which will be completely programmable by earbud-makers. If they have a choice of different extensions, either their own or those of third-parties, they’ll be able to load them in. Despite all that, new power management systems mean you could get up to 13 hours of playback on an earbud with a 65 mAh battery.

As for the QCC304x, that’s targeting low- or mid-range earbuds that are more affordable. It has a single DSP core, which is “not programmable but configurable,” Chapman explains. That means manufacturers will be able to adjust the DSP settings, but not install new profiles themselves. It’ll also support push-button activation for assistants, rather than wake-word.

What neither has, at least not yet, is Bluetooth 5.2 support with LE Audio. That, Chapman says, is because the Bluetooth SIG hasn’t finalized those profiles yet, and it’s not expected to happen until later in the year at the earliest. Beyond that point, though, Qualcomm expects to have variations of the new chips that do have LE Audio support.

For now, Qualcomm plans to begin shipping its new silicon to manufactures in April. After that, it says it expects to see new products based on the SoCs arrive on the market in Q2 2020.