Your new Porsche Taycan just got easier to track

Porsche Taycan buyers will be able to stop pestering their dealer as they wait for their all-electric sedan to arrive, with the automaker adding a new way to track production of the luxury EV. The Taycan – which received several updates for the 2021 model year, not least a bump in estimated electric range – is the second model to be added to Porsche’s Track Your Dream service.

Launched back in May 2020, Track Your Dream is basically the equivalent of obsessively hitting refresh on a FedEx or UPS shipment, but for your new Porsche. It covers the vehicle from the point of order, through to manufacturing in Germany, and then as it arrives in the US.

In total, Porsche says, there are fourteen milestones that the system counts down. That includes the start and end of production, the Taycan being loaded onto a boat in Germany and then arriving at a US port, and then its arrival at the local dealership where it’ll be prepped for handover. The app and web interface also show more background detail on each step, to help clear up confusion and also tide you over while you wait for the keys. 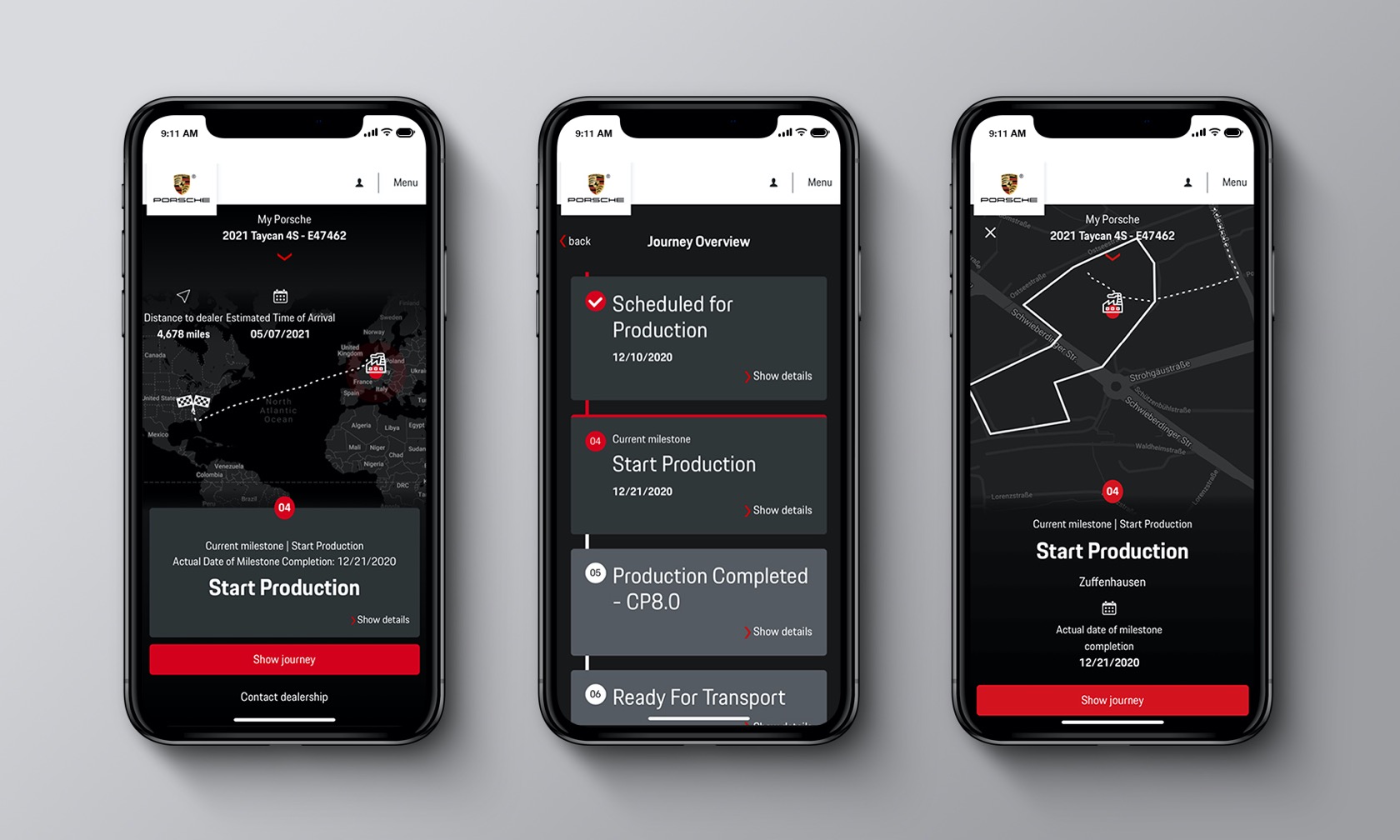 Porsche launched the system last year, but only for one model: the 911. The full range of that car was added, whether you were going for the most affordable 911 Carrera at $99,200, to a flagship 911 Turbo S Cabriolet at $216,300. Now, the full Taycan line-up has been added too.

That includes the freshly-announced 2021 Taycan RWD, which does away with the all-wheel drive of the previously released models. It still has 402 horsepower in Launch Control mode, and can do 0-60 mph in 5.1 seconds. Range is yet to be confirmed, however, but it’s priced from $81,250 including destination. 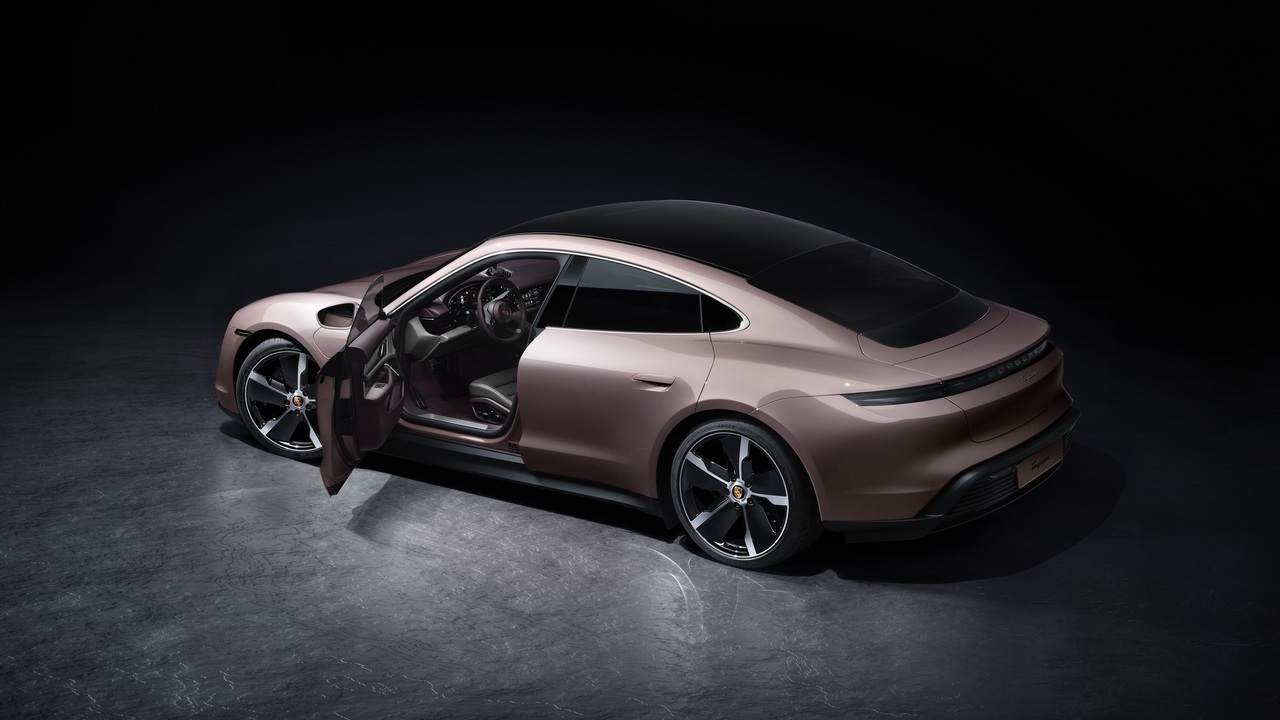 The rest of the model year 2021 Taycan line-up, however, has seen a range boost. In the case of the 2021 Taycan 4S with Performance Battery Plus – currently the largest pack that Porsche offers – the new car is expected to hit 227 miles under EPA testing. That’s 24 miles more than the 2020 version of the EV.

Porsche delivered 4,414 Taycan to US buyers last year, with the automaker saying that around a quarter of those went to owners in California. That’s despite Taycan production being shut down for several weeks, after the pandemic forced Porsche to pause its factories.