EV-maker Polestar has inked an agreement with South Korea tech firm SK Inc, with the two companies exploring co-development of performance electric vehicles and new battery systems. Polestar, a collaboration between Volvo and Geely, currently has one all-electric model on sale, though the Polestar 2 will be followed by an electric crossover, the Polestar 3.

Though the relationship between Volvo and Polestar – and their respective EV line-ups – was a little confusing initially, Polestar’s remit has centered on performance electric where Volvo counts electric drive as one of several options in its portfolio. Nonetheless, there are clear overlaps between the two automakers, as the Geely-owned brands tap the economies of scale involved.

This new Memorandum of Understanding (MoU) between Polestar and SK Inc, though, could add a little extra distance. The agreement is still in the early stages, but the two companies say that they’ll “evaluate possible collaboration” across everything from EV battery technology, battery-related systems, and semiconductors. “The scope will also include potential commercial opportunities such as battery supply for upcoming vehicles,” Polestar says. 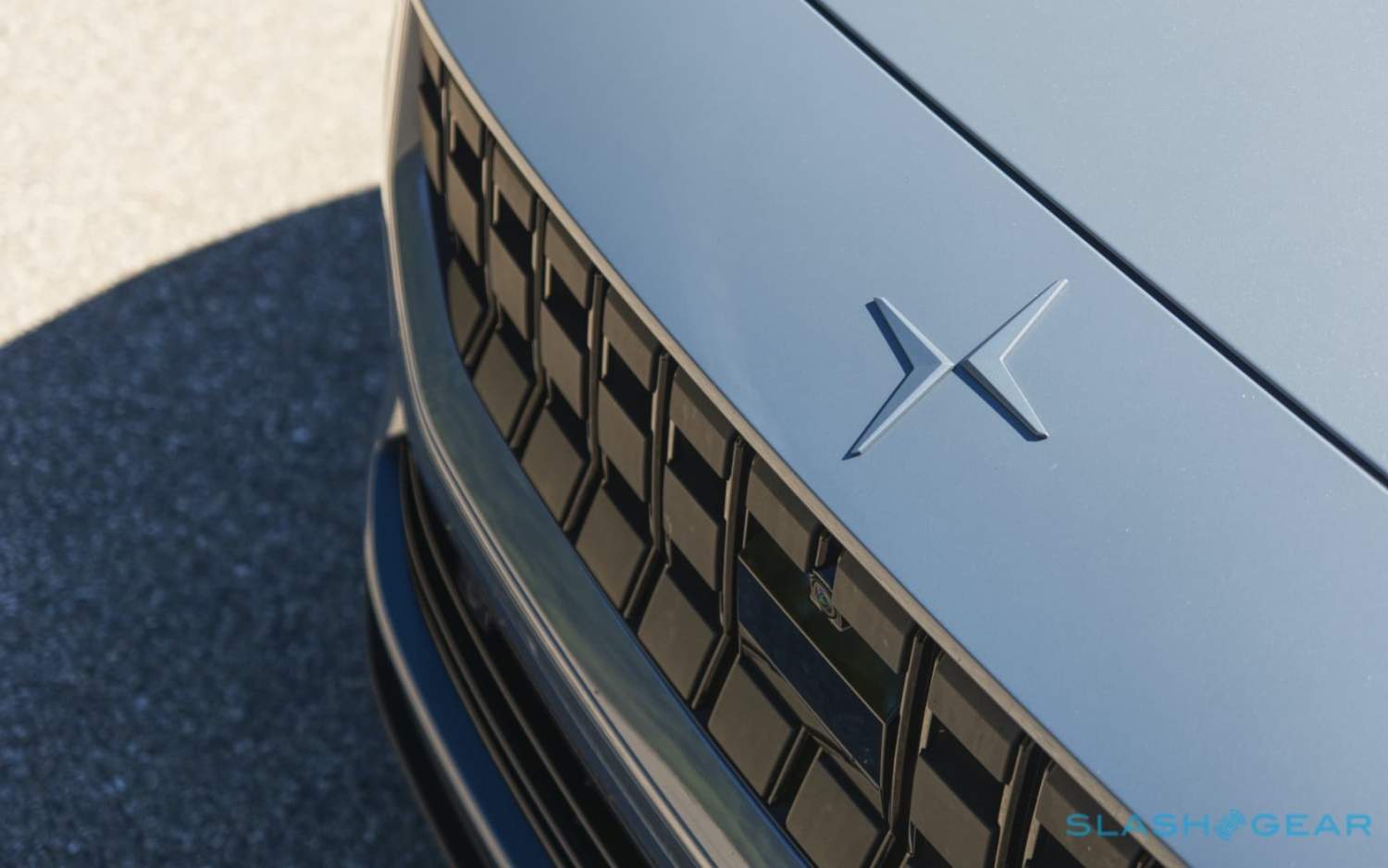 As always with these MoUs, there are no guarantees that any final deal will work out. “Both companies will now conduct technical, sustainability and cost feasibility studies for each area to evaluate partnership potential,” Polestar explains, saying that adding that it “expects to provide further details of the outcome of these talks in the future.”

Still, there’s a fair amount of potential if the details can be brought in line. SK Group is the third-largest conglomerate in South Korea, made up of over 120 subsidiaries that includes SK Hynix, the huge memory semiconductor producer. Other divisions focus on telecoms, battery, and energy tech, along with specialist solar components and more.

“With this MoU we can evaluate the opportunity to jointly develop battery technology for high performing cars and other commercial offerings, with a focus to support our significant global growth plans,” Thomas Ingenlath, Polestar CEO, said of the agreement. 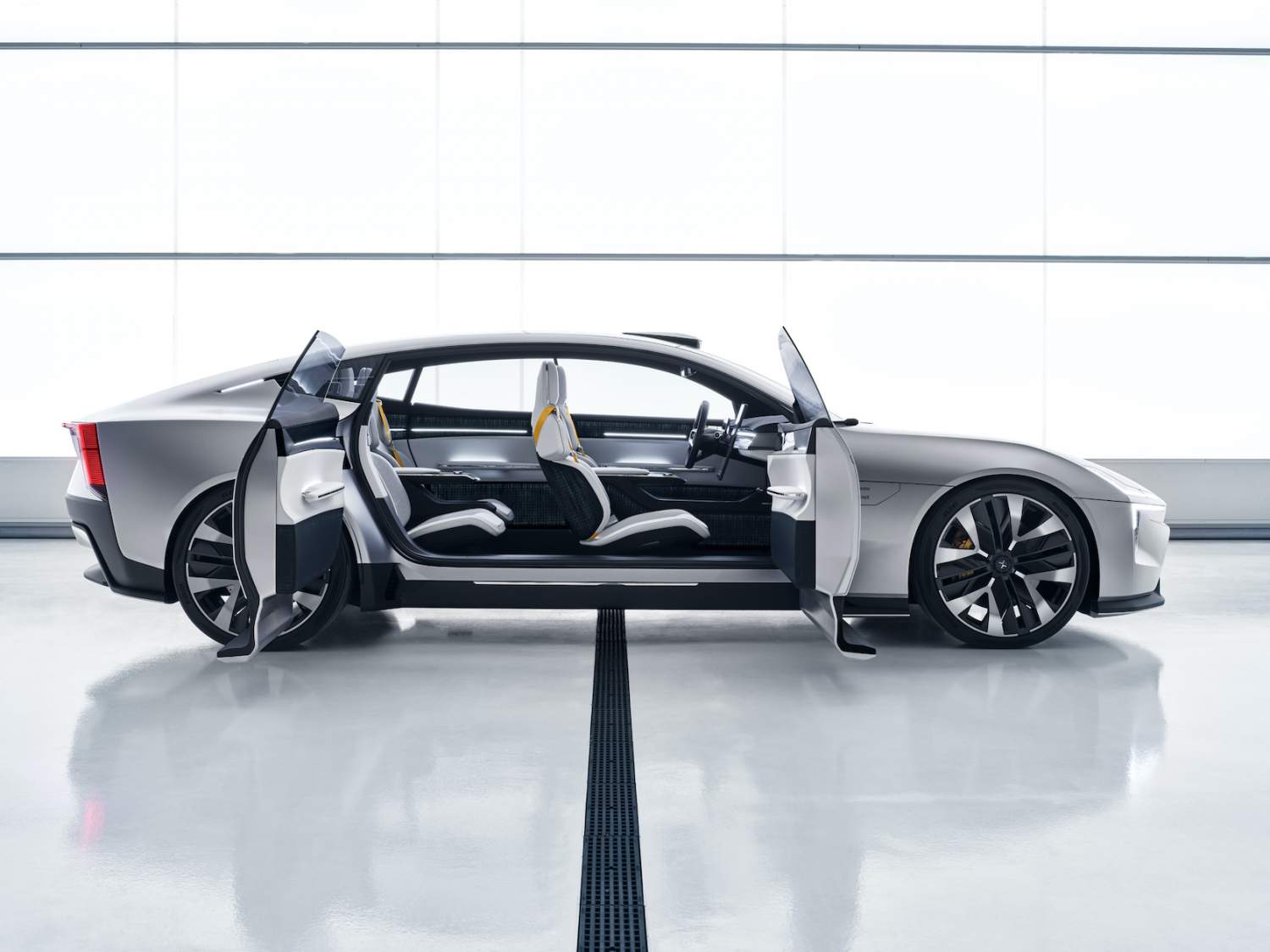 Earlier this year, SK IE Technology – which makes li-ion battery materials – raised $2 billion in an IPO. It was spun out of SK Innovation, which still owns around 61-percent of the company, in 2019, and counts battery-makers like Panasonic and Samsung SDI among its customers. Recent EVs like the Hyundai IONIQ 5 and Kia EV6 both use SK Innovation batteries, as will Ford’s F-150 Lightning electric pickup.

Down the line, the South Korean firm is looking to solid state batteries as the next generation of the power technology. They’re expected to be more power-dense than li-ion versions, delivering more performance and range.