Polestar has released a downloadable over-the-air (OTA) update for all long-range dual-motor versions of the Polestar 2. The electric automaker’s latest performance software upgrade unlocks more horsepower and nippier acceleration, good things to have in a premium electric performance car.

Polestar has already released numerous software updates for the 2, but most of them had something to do with convenience features and range/charging improvements. The latest software upgrade is the first time Polestar applies its tuning magic to an all-electric model. If you’re old enough to remember, Polestar started life in 1996 as Volvo’s tuning arm similar to BMW’s M division and Mercedes-AMG. 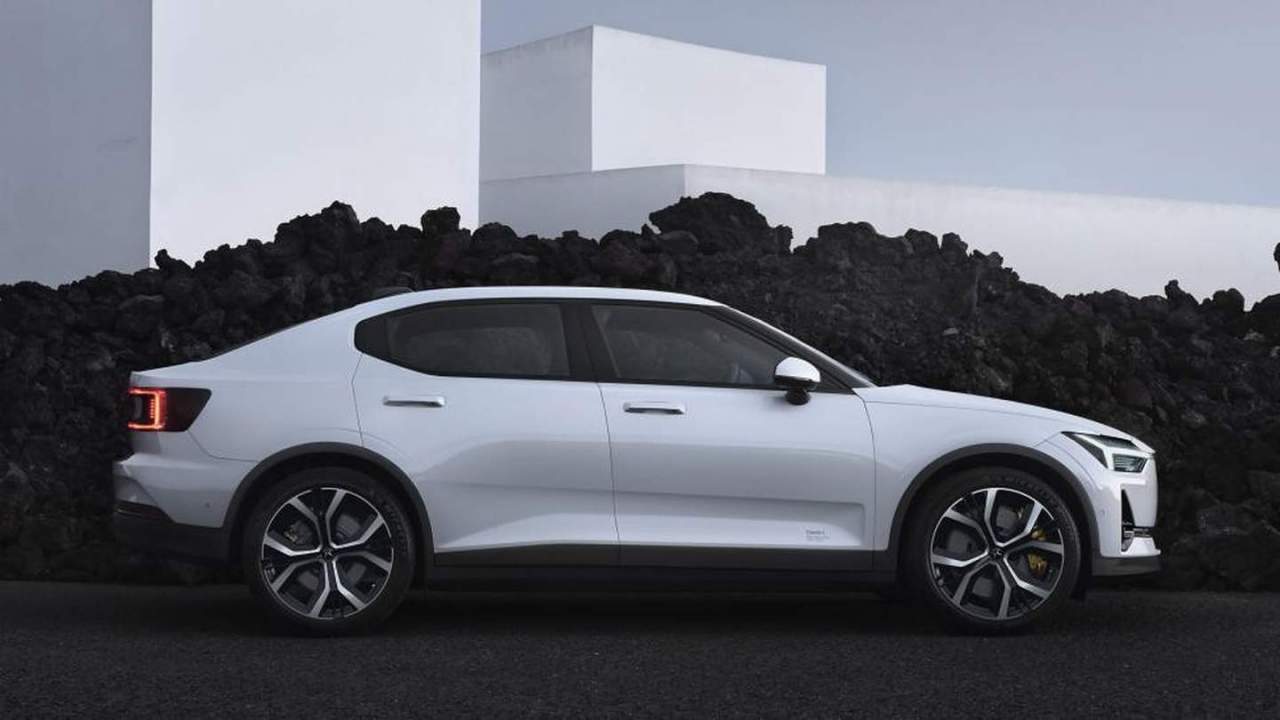 So, what does the performance update give you? It adds 67 more horsepower and around 15 torque, boosting the power output to 470 horsepower and 502 pound-feet of torque. What’s more, the power boost has given the Polestar 4 nippier acceleration. According to the automaker, accelerating from zero to 60 mph now only takes 4.4-seconds, better than the outdated software’s 4.7-seconds. 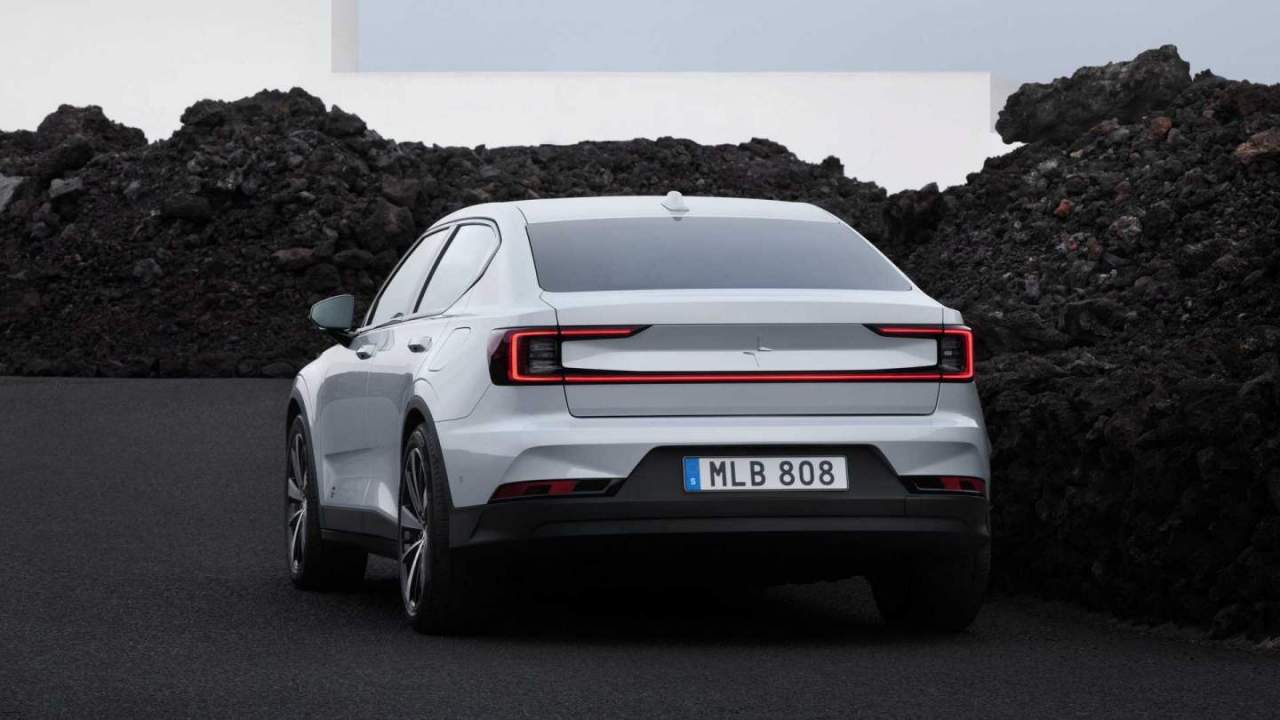 Best of all, everything happens with a few taps on the screen. The Polestar 2 is not a slow car by any means. In stock form, the Polestar 2’s 408-horsepower translates to an “addictive wave of instant torque, combined with a satisfying thrum rather than the bordering-on-harsh electric shriek some EV motors produce,” said executive editor Chris Davies upon driving the Polestar 2 last year. But with 67 more horses, the software update has added more spice to the EV’s grand-touring potential. 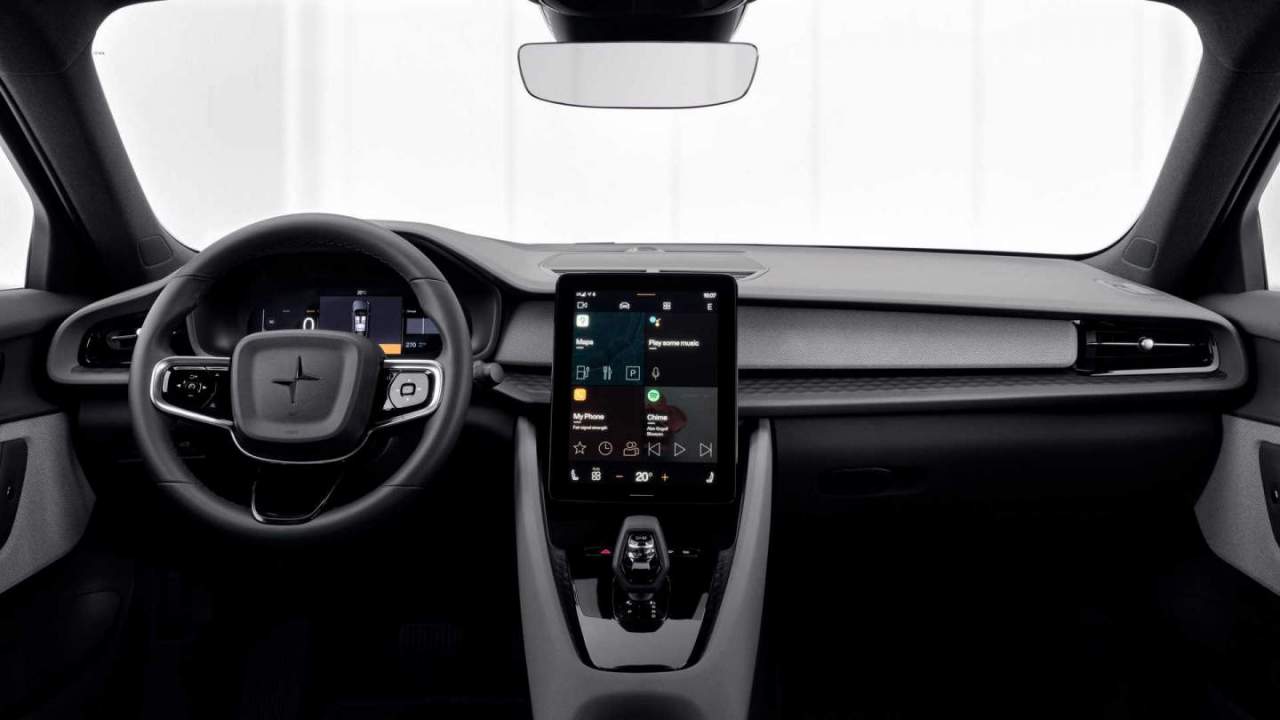 Furthermore, Polestar claims the additional muscle has no penalties for range and energy consumption. Equipped with a 78 kWh battery, Polestar 2 Long Range Dual Motor achieves an EPA-rated 233 miles of range. It has an 11 kW onboard charger and supports up to 150 kW of DC fast charging. With the latter, you’re looking at zero to 80-percent in around 40 minutes. 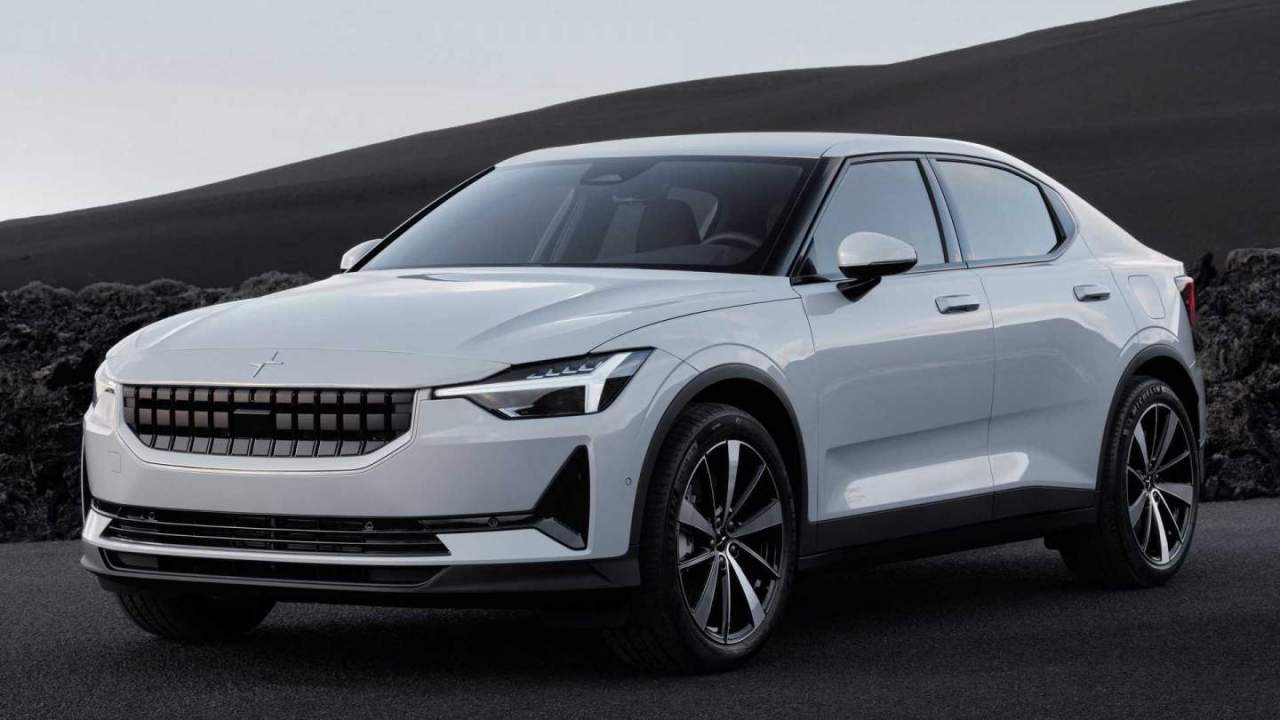 However, the latest Polestar 2 performance software upgrade is not free of charge. It starts at around €1,000 ($1,130) and is currently available to download in Europe, including the UK, Norway, Netherlands, Sweden, Switzerland, Denmark, Germany, Austria, and Finland. Meanwhile, Canadian and US owners can avail of the OTA update starting early next year.