Buddy Pokemon are nearly here and we’re already looking to the next big thing. We’re crossing our fingers and cursing our crystal ball for the update to Pokemon GO – Season 2, the one where everything changes. Before we get there, though, we’ve got a few things to discuss. Today we’re going to begin with a brilliant realization by Bob of Boblandia, a Silph Road member and analyzer of the game Pokemon GO. He realized that though the tweaking of item drops in PokeStops, Niantic is able to control the dynamic of the entire game. 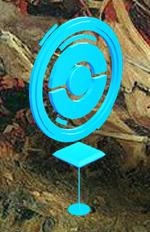 Just a few weeks ago – we’re not sure at which point, on which day – Niantic flipped an invisible switch.

On that day, everything changed. Gradually.

Before then, heavy-use trainers were getting so many Revive units they’d have to throw them away 10, 20, or more at a time. Trainers couldn’t use Revives fast enough to justify keeping them in their backpack.

When Niantic flipped the switch some weeks ago, Revives (and Potions) became more rare while Pokeballs became more common.

As Bob explained this week on The Silph Road on Reddit, PokeStops can affect the way masses of trainers play the game.

The trading age is nearly upon us. The most recent round of codes from the game have brought on the long-awaited mentions of the next big feature: offering up one Pokemon in exchange for another – Pokemon for Pokemon. Some holds barred. 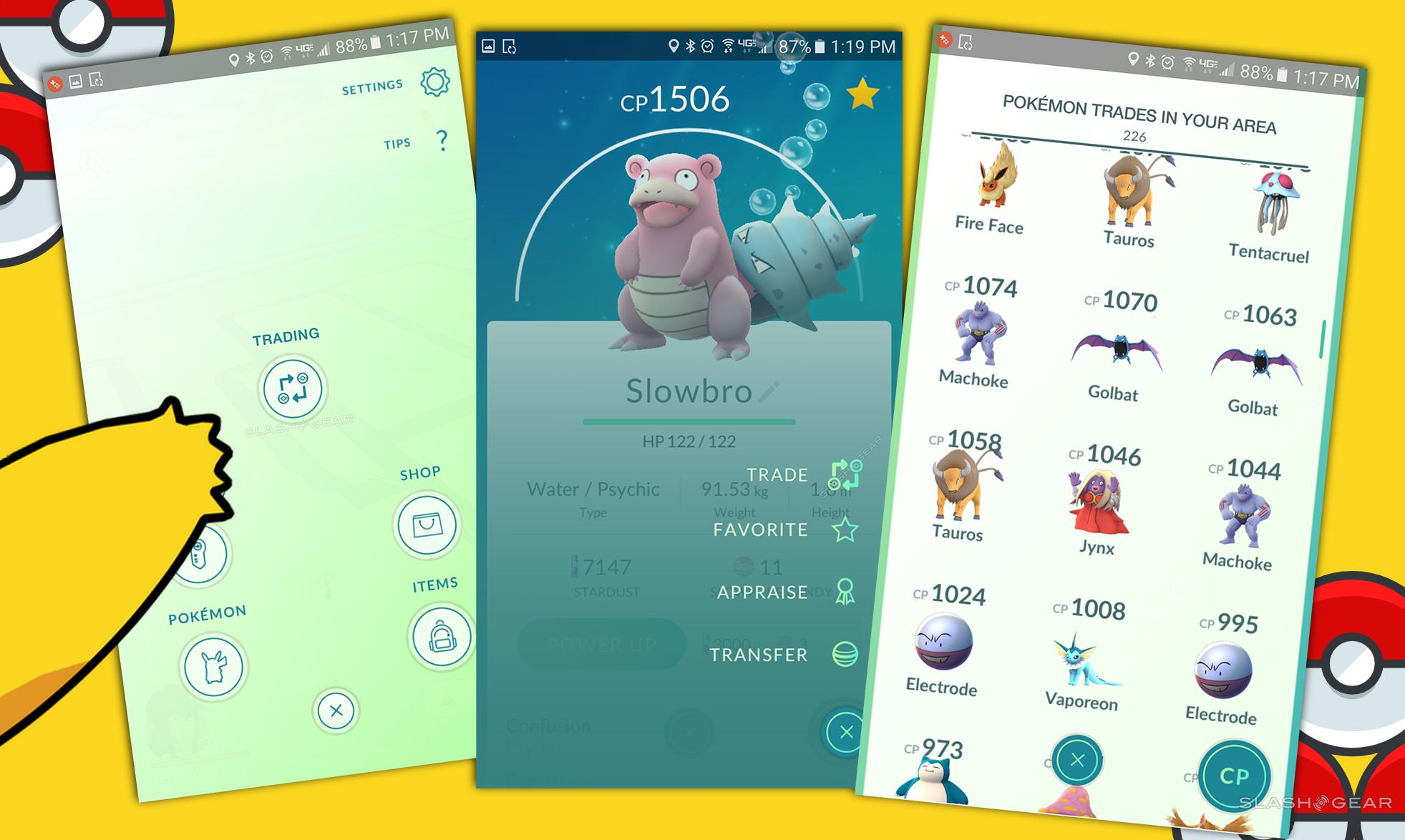 We can surmise several factoids about these four bits of code.

1. Trainers won’t be limited to trading with the people in their immediate area. While the original GameBoy game required that a big thick cord be used to trade Pokemon from one machine to the other, we’re living in the future now. No such nonsense needed.

2. Trades need not be done in real time. It’s more than likely true that trainers will be able to list Pokemon up for trade, then respond to offers made in a miniature marketplace sort of setup.

3. There’ll be at least one way of knowing which Pokemon have been traded for which Pokemon – other than the obvious no longer having one Pokemon and instead having another.

When will the update hit? Niantic likely spent a lot of time and effort in getting the Apple Watch extension of Pokemon GO going, and they’ve announced it formally at this week’s Apple Event. They suggested there that this app would be available by the end of this month (September).

This week the team at Niantic also announced that the Pokemon GO Plus wireless wearable device would be released on the 16th of September. That’s next week, Friday.

While we’d love to ride with our most recent prediction of an update this week, it seems more likely now that we’ll be waiting until the end of the month.

That’ll give Niantic some time to iron out any misfires that happen with the launch of the Pokemon GO Plus and the Apple Watch app.

It’s seeming more and more likely that Niantic’s original announcement of the Pokemon Buddy system was forced to be revealed early due to some predictions that were right on the money.