A new feature in the newest Pokemon GO update, version 0.35, is spotted mentioning “Buddy” Pokemon and rewards for walking. While we spotted this in part in our newest Pokemon GO app file teardown, Reddit users like partycrabs and Leopaws have taken research on this Buddy system a step further, as we’ll be discussing below. This system could very well give new life to the game, especially for users that live in suburban areas – out in the country where very few Pokemon, Pokestops, and Pokemon Gyms are few and far between.

Niantic has confirmed the Buddy System. High five for getting this news BEFORE it was official!

What is a Buddy Pokemon?

Much like what we’ve seen in the past with other Pokemon games, starting with Pokemon Yellow and Pikachu, we’ll very likely see a Pokemon joining us on the road. This wont necessarily be the same sort of situation with a Pokemon appearing in the game walking beside the user on the main map – instead, it may be more like Egg Incubators already in the game. 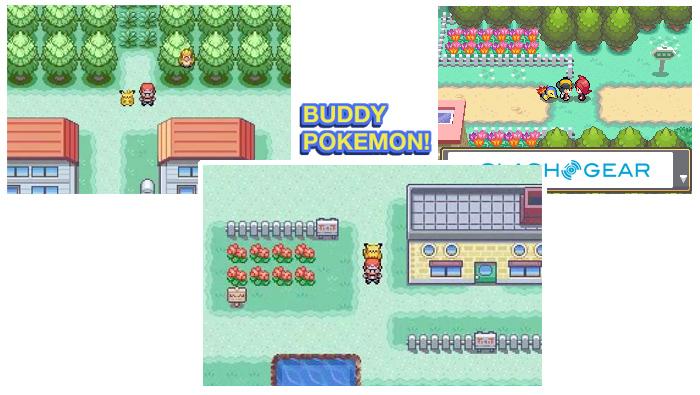 As a Buddy Pokemon walks with a user*, they’ll likely rack up Pokemon Candy. This is indicated by the appearance of the code “buddy_candy_awarded” as attached to each Pokemon as a new data entry – new in Pokemon GO version 0.35, the version just released this past week.

*Indicated by the code km_buddy_distance present in the newest Pokemon GO code. This same code seems to indicate that there’s a daily limit for candy obtained from one Pokemon, and that the same Pokemon can continue to be used more than one day. 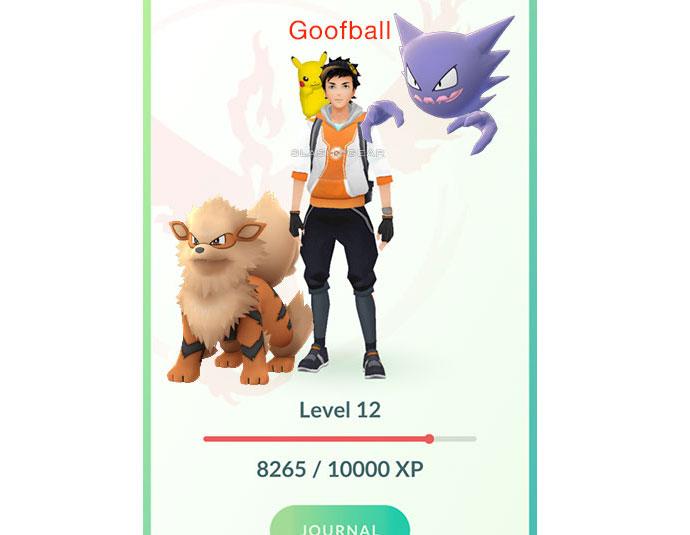 Contrary to the image we’ve created above, current code suggests that only one Buddy Pokemon may be used at a time.

Several types of Pokemon GO Buddy types have been discovered. Each type indicates where the Pokemon will likely stand in relation to the user.

Included are BUDDY_MEDIUM, BUDDY_SHOULDER, BUDDY_BIG, and BUDDY_FLYING. These cover the full collection of Pokemon already released – at least, insofar as they’re able to exist in the same image as the user in the game.

A few likely examples of each type are listed below.

It’ll be interesting to see how the game handles Pokemon that don’t necessarily fit within one of the above categories. Diglet, for example, might otherwise be small enough to be considered a “Shoulder” Buddy Pokemon, but for its constant “just popped out of a hole in the ground” nature. 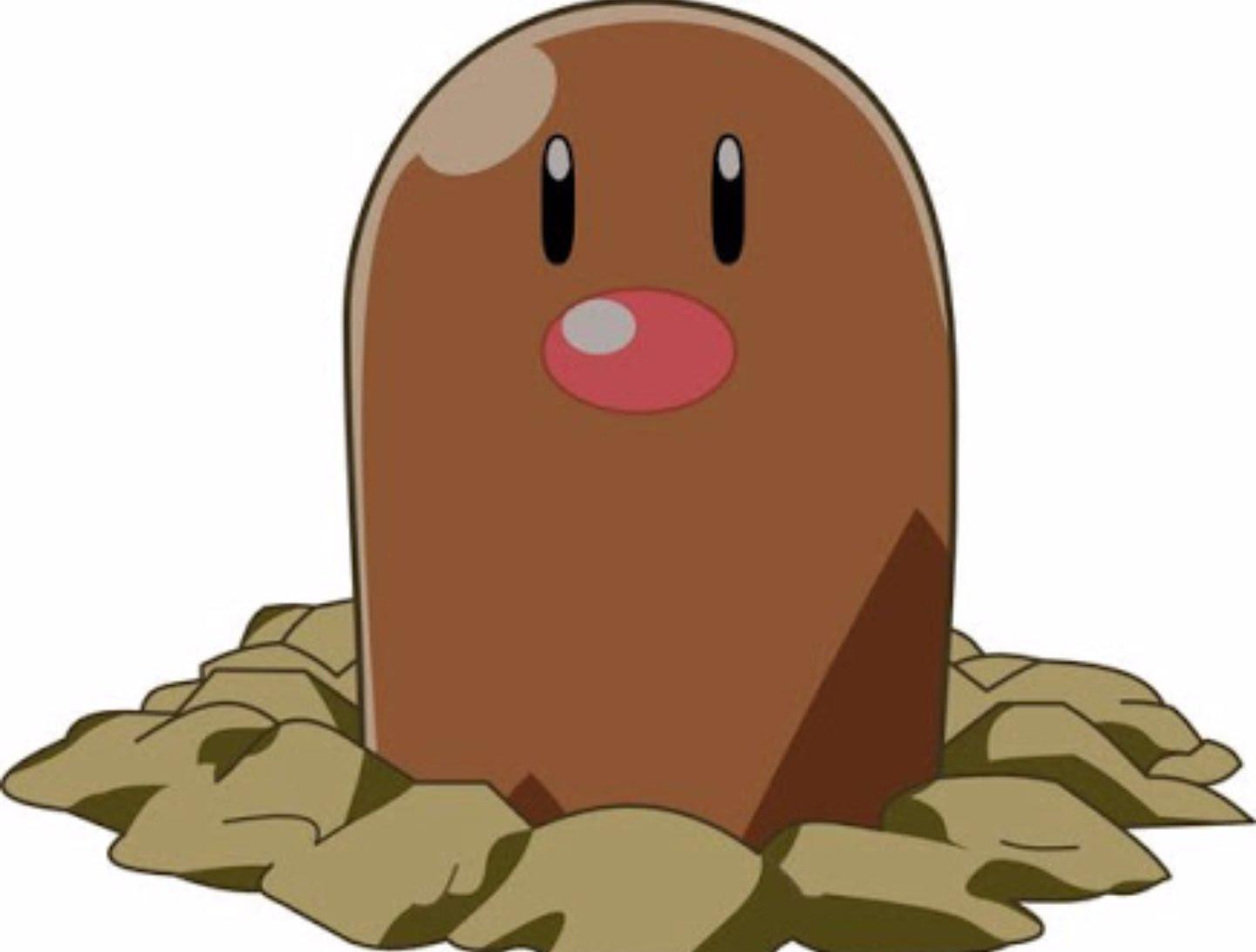 It’ll also be interesting to see what this system does with water type Pokemon that don’t actually have feet to walk. Will the game treat these fish the same way they treat Flying Buddy Pokemon?

Eevee as a Buddy Pokemon

We’ve spoken about how Eevee can transform into multiple different Pokemon here in the first generation of Pokemon GO with the first 151 Pokemon. In this Eevee evolution guide we speak about how the first three forms can be attained with a naming trick. 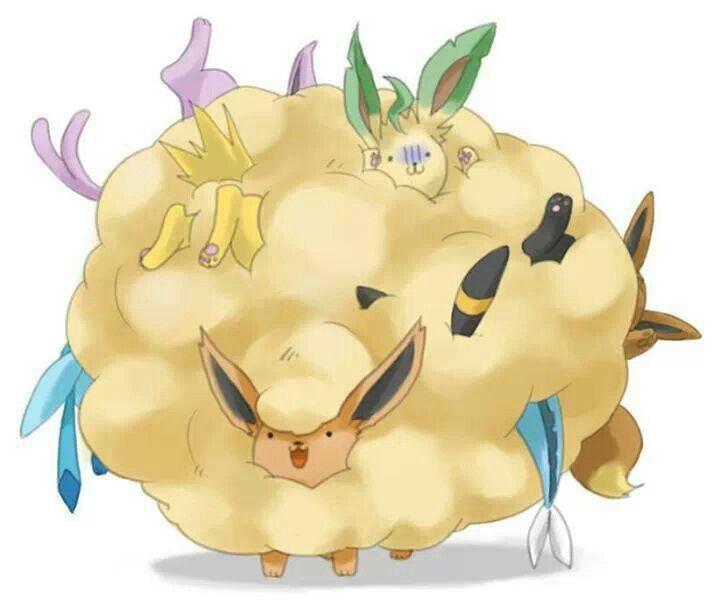 We also discuss how the next generation may work, evolving Eevee into Espeon and Umbreon.

In the past, evolving Eevee into Espeon or Umbreon required that the player attain a certain level of Friendship with Eevee before evolution. 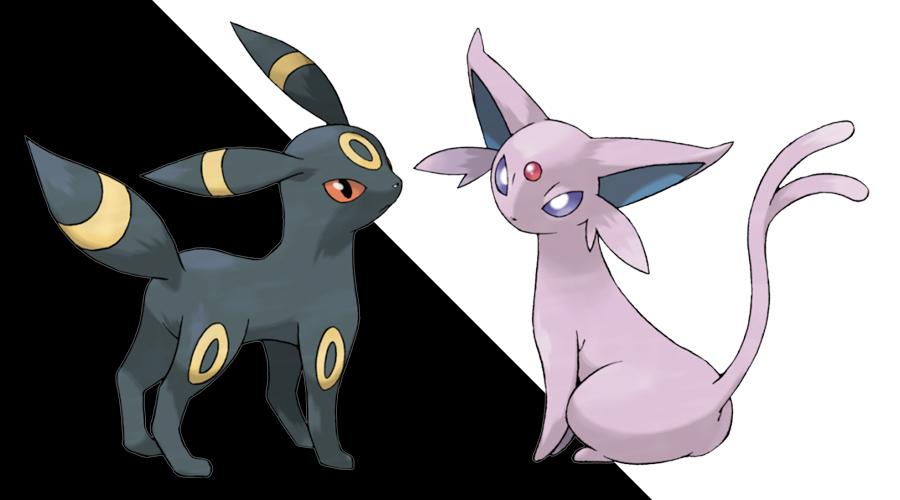 It could very well be that this Friendship level would be represented in Pokemon GO by Buddy Candy. This isn’t as likely as “buddy_candy_awarded” simply meaning the user gets more candy for the Pokemon they’ve had as a buddy, BUT – the alternative could be interesting.

Attaining enough “Buddy Candy” from a Buddy Pokemon could, potentially, allow the user to evolve said Pokemon into a creature they wouldn’t otherwise have access to.

Sound awesome to you? Have a peek at SlashGear’s @TeamPokemonGO Twitter portal for more updates, hacks, and oddities of all sorts!