Pokemon GO servers down and frozen screen : What to do!

It’s that time again – the middle of the day on a weekday when vast amounts of Pokemon GO players are playing at the same time. Servers are down and Pokemon GO users are freaking out! Today we’re going to walk everyone through the process with which they can attain a better chance at being logged in and playing the game – rather than being left out in the dust. The first of several methods the player should use for staying online is to make certain their phone has as strong and internet connection as possible from the start.

In my weeks of travel with Pokemon GO (Beta early release included), I’ve found that the best way to get online and stay online in the game is to find as strong an internet connection as possible. Once I’m RIGHT next to a router, for example, I have an easier time avoiding the Servers Down screen.

I’ve tested this theory with multiple devices – those with weaker connections to the web are treated with the Try Again Later page in Pokemon GO than those with a hearty, strong connection.

Once a device is connected, it’s far more likely that a player will be and stay connected on their journey than if they’d then logged out and tried to log back in.

2. Knowing When to Close The App

While connectivity issues generally land in the category above, there are times when the user should consider closing the app rather than face future negative consequences.

1. The white loading PokeBall (as seen above) is spinning in the corner of a user’s screen excessively during battles. It’s better to get out quick than to find one’s self in the middle of a Gym battle with the other Pokemon destroying them because they’ve got no connectivity problems. 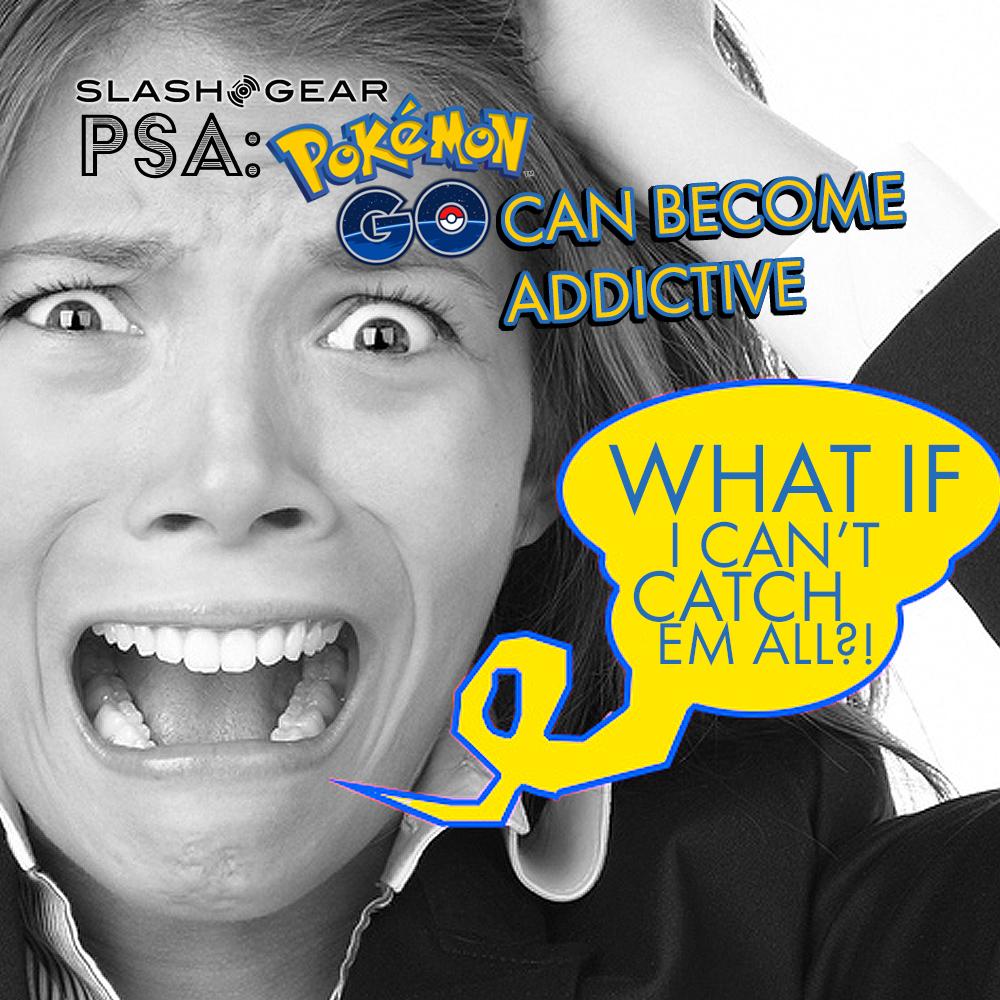 2. Trouble tapping a Pokemon nearby. If a user cannot tap a nearby Pokemon, there’s a greater chance that the same Pokemon will appear upon re-loading the app than if they, by chance, load the Pokemon then have to close the app by necessity.

3. Spinning PokeBall while walking. If the ball spins and spins and spins non-stop in the corner of a user’s screen, there’s a good chance the data they’re supposed to be picking up isn’t registering. Notice that Pokemon egg you’re supposed to hatch, and how it’s not gaining any distance? Close the app and re-open it again.

If you absolutely cannot connect to the game, head down into our collection of knowledge on Pokemon GO. We’ve been bringing knowledge to the masses in the recent past that you’re not going to want to miss.

• Time for a Nintendo phone for Pokemon GO!
• Fix this privacy hole NOW
• Tips and Secrets II: Level UP
• Pokemon GO corpse finder
• How to use Pikachu as your starter Pokemon

Remember to avoid the mistakes I’ve made, as well. I’ve made quite a few.