Start Pokemon GO with Pikachu : how to

It’s time we found the first secret Pokemon in Pokemon GO – none other than Pikachu himself. Or herself. Whatever they’d like to be identified as, of course. While players are encouraged to start with Charmander, Bulbasaur, or Squirtle, they can pick Pikachu instead, provided they have a bit of patience. All they’ll need to do is start walking, and walking one whole heck of a lot.

Before we go any further we’ve got to credit the crew at Polygon for going through the steps that lead to this discovery. Whoever thought to ignore the first three Pokemon that pop up on the screen and walk away, and keep walking, was either a genius, a crazy person, or just very, very tenacious.

We can confirm here that these directions do, indeed, work, which suggests that they are not part of a glitch as such. Here’s what needs to be done:

1. First, the player will want to sign up for Pokemon GO as normal.
2. Next, the Professor will speak to that player a bit about how Pokemon GO works, and they’ll be given their choice of three Pokemon. These Pokemon will pop up and the player will be very tempted to tap them – but they shouldn’t!
3. The player will want to begin walking away from the Pokemon. Very far away. So far away that they’re no longer on their smartphone’s screen.
4. When they’ve gotten far enough away, these same three Pokemon will pop up again in the area of the map the player has gotten to, arranged just a bit different.
5. The player must keep walking.

Once the player has made these Pokemon disappear three times, they’ll be in for a treat. On the fourth reappearance of these Pokemon, they’ll find a fourth – Pikachu! 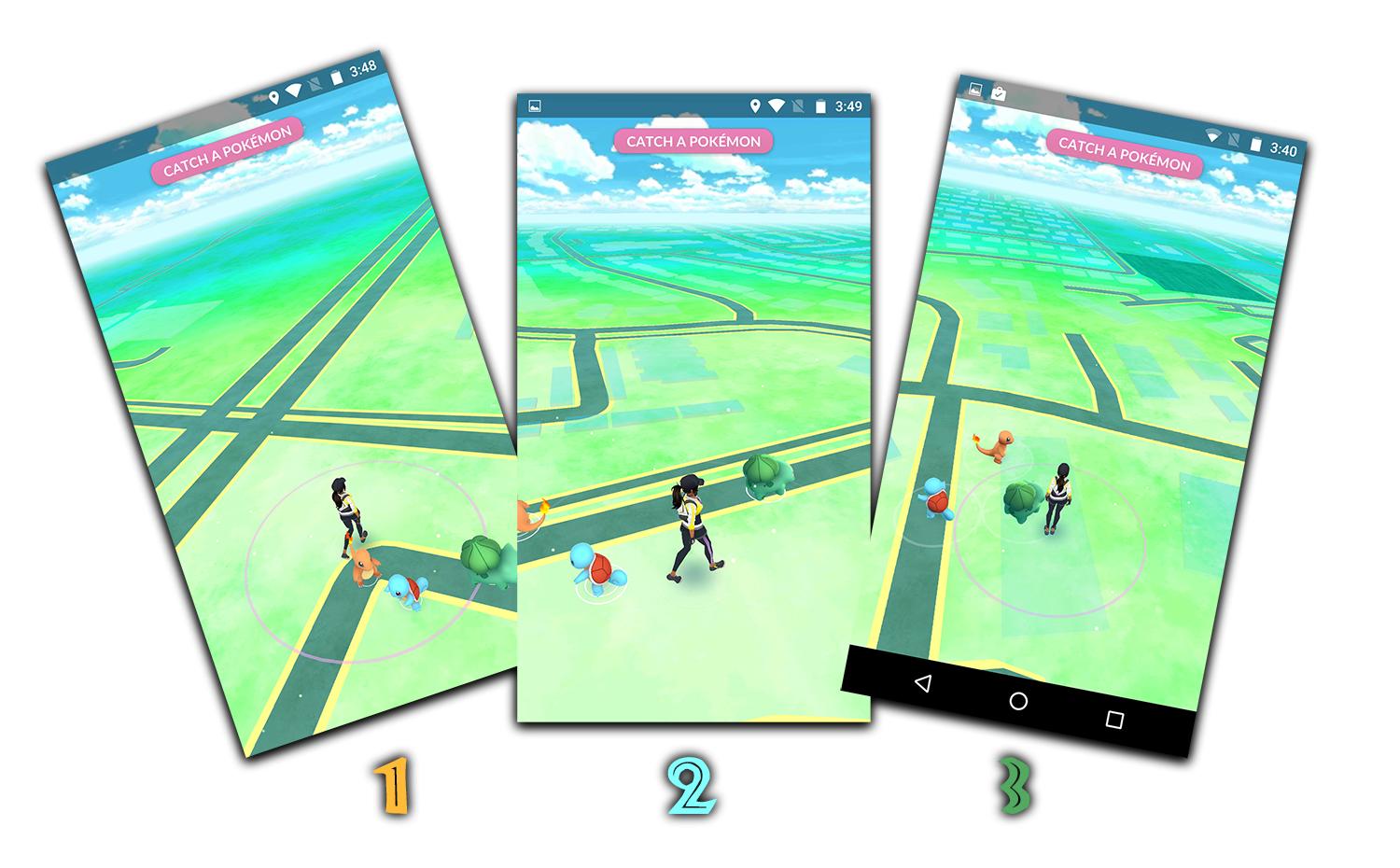 From there they’ll be able to capture Pikachu the same as they’d have been able any of the other three Pokemon. He’s not overpowered or underpowered or anything odd, just a Pikachu.

Two important bits we can establish from this:
• Secrets exist in this game.
• The Pokemon Company and Niantic have such an extreme love for the history of Pokemon that they’re going the extra mile to make the player’s new experience entirely authentic. 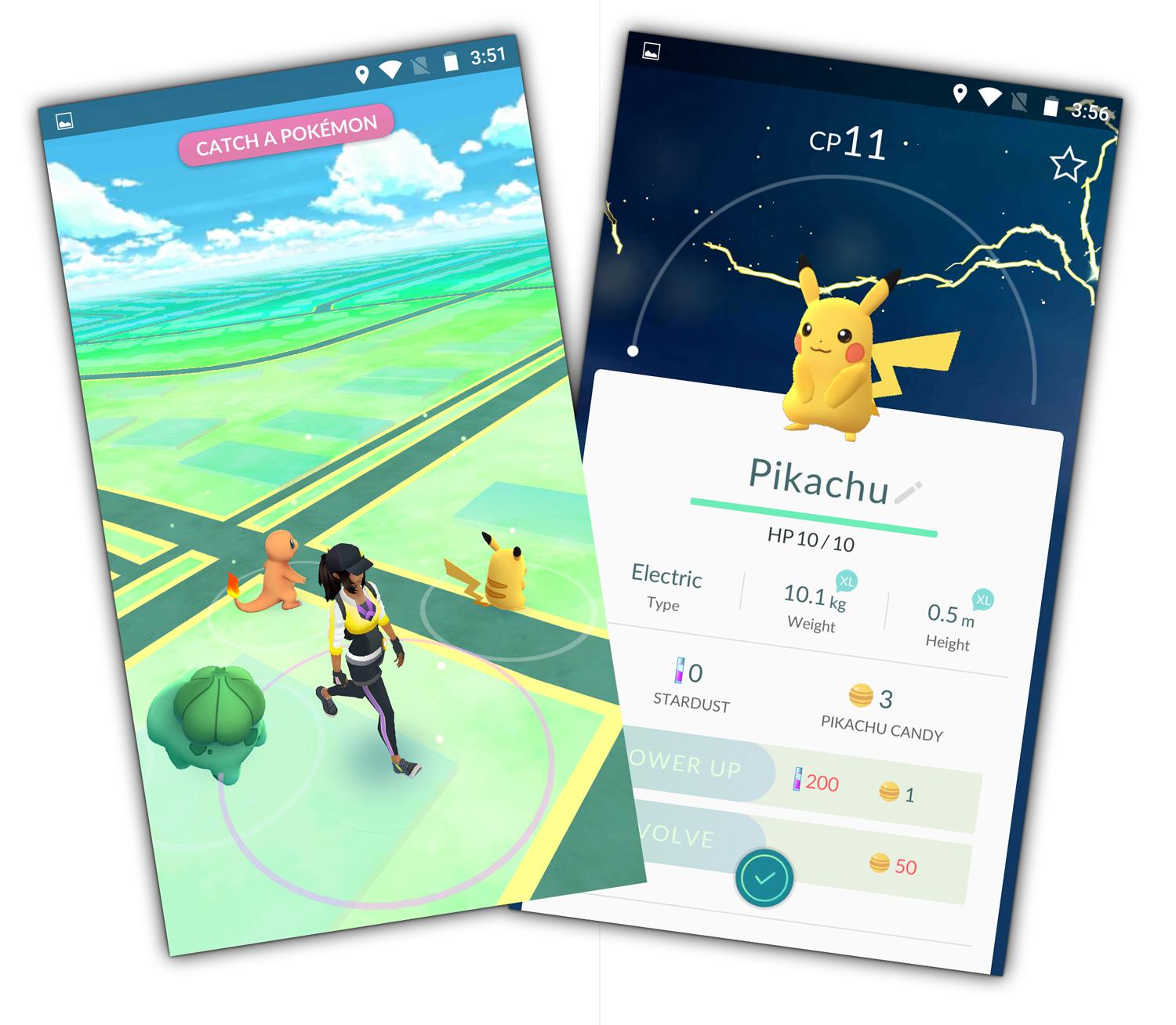 Ash was given a Pikachu at the start of the Pokemon television series instead of one of the standard starter Pokemon. Joining the original Gameboy games Pokemon Red and Pokemon Blue (not too long after launch) was Pokemon Yellow, a version of the game in which users were allowed to start with Pikachu.

Unfortunately Pikachu does not appear to follow the player around as a separate avatar – but we can dream!

Hit up SlashGear’s @TeamPokemonGo for additional tips, tidbits, and in-game event announcements through the future!