A new bit of Pokemon GO code appeared in the latest version of the game’s app file that allows us to see the near-future of the game, here and now. Thanks to the efforts of the folks that call themselves Pokeminers, we’ve got a peek at the first big 2020 update for Pokemon GO in APK version 0.165.0 for Android devices. This update brought on a 102.55 MB file – that’s a whole 289 KB larger than its predecessor – considerably sizable!

Buddy Fixes appear in this latest app file, which should make the errors users saw in the recent past for buddies. This includes unregistered level increases, buddy pairing, and the viewing of milestones. There’s also a new badge in the mix that’s in place to show the user how many Best Buddies they’ve got! NOTE: The image above is a slightly modified version of an illustration from artist ULURI – you can find the original at DeviantArt right this minute!

This update for Pokemon GO brings about new friendship statistics. In the code “Two Way Shared Friendship Data” we see the future ability to track friends and how we interact with friends. This includes number of times someone’s been “lucky” and an associated score!

This new update includes a new GO Battle Hub system. Users will get a Battle League Tutorial, indicators for Seasons starting and ending times, and info on battle QR code, stardust earnings, and a screen showing previous results. This update doesn’t make all of these GO Battle Hub features appear – it only sets the stage for their eventual appearance.

There’s a new filter in the mix – this one should be able to be used right away, assuming you’ve got the latest APK. This is “tradeevolve” – you can use it to find all the Pokemon you’ve got that can be evolved via trading. This is covered in our Pokemon GO Gen 5 update: Unova new way to trade?

Below you’ll see a list of highlights from the latest update to the game’s files. This list comes courtesy of the folks at Pokeminers, who generally post to The Silph Road community on Reddit.

*Given the way Niantic’s operated in the past, it’s quite likely the Shadow Eggs element will be an extension of what we’ve seen with normal Pokemon Eggs – but rarer. If and when this system is enabled in Pokemon GO, we can also safely assume that the already-rarest forms of Shiny Pokemon in Pokemon GO will pale in comparison to what’s to come. Unless, of course, we see another return of the rarest Pokemon sort of situation! 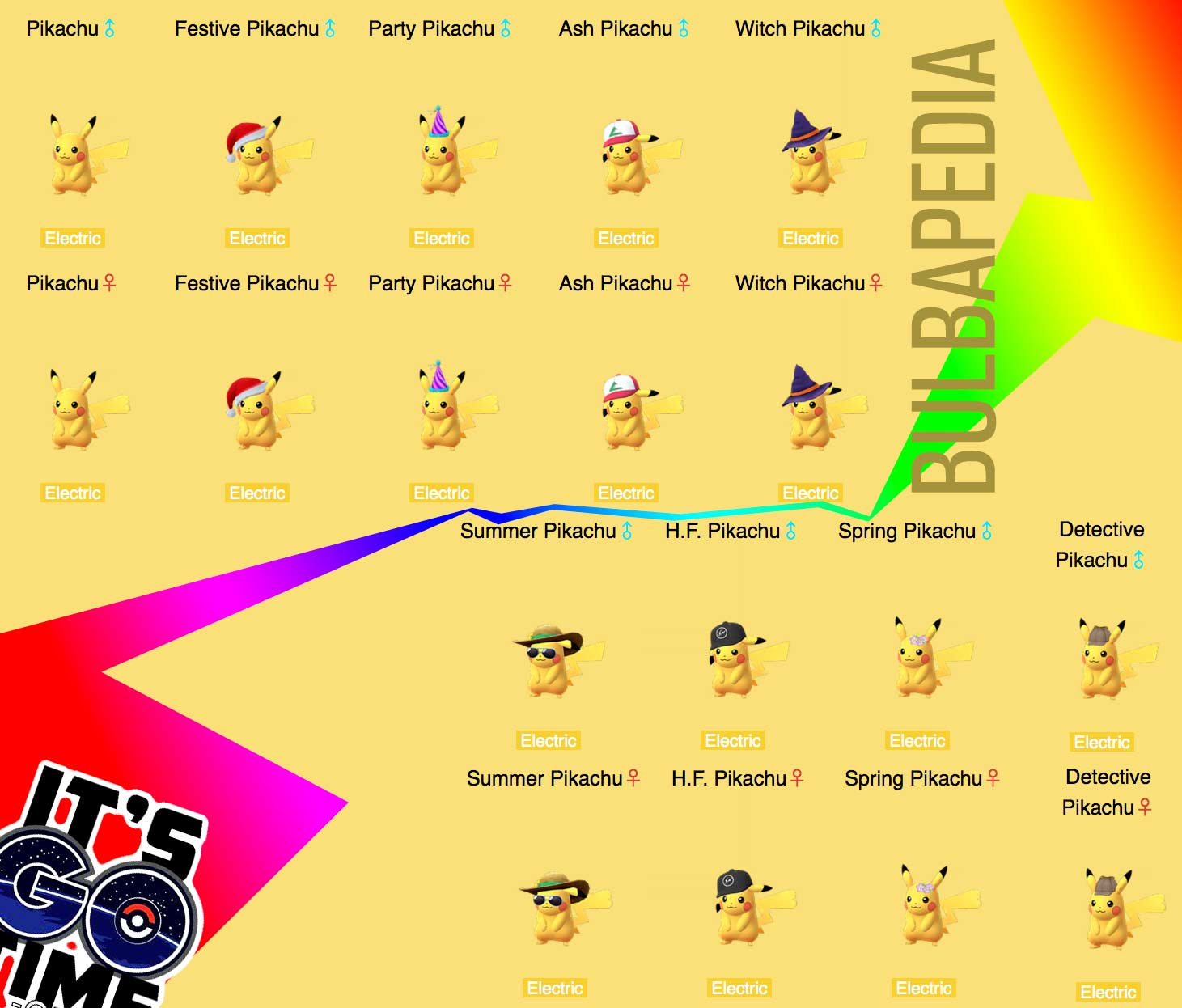 New forms in the mix – some are new-ish, some are old, all are part of the newest handling of the many different sorts of Pokemon in the game.

This is the start of a much better organized Pokemon GO – on the back end, at least. With what we see in changes above and the reorganization below, we also get reconfirmation that Pokemon GO is going to be around for a long time – in other words, it won’t suddenly end any time soon!