There’s little to be said about a gaming console when it’s barely hit store shelves in the way of final judgement. With the device appearing for the first time tomorrow (it hits stores tomorrow), the PlayStation 4 (or PS4 for short) is appearing in shortened reviews across the web. What you’ll find is a whole lot of agreement on the potential of the device – but not a whole lot of years-spanning verdicts on the device as a whole.

And it’s only right – the PS4 is a device that – if its predecessors are any indicator – will be in the living rooms of users for years to come. This isn’t a smartphone that’ll be traded out in a year’s time. It’s not a game that’ll be played for a few months then set aside. This is a device that – for Sony – is as important to their gaming business as the iPhone is to Apple’s mobile business.

Understanding that, and understanding that the device’s full potential wont necessarily be realized by developers for some time to come, the first reviews are in. And they’re generally quite positive. 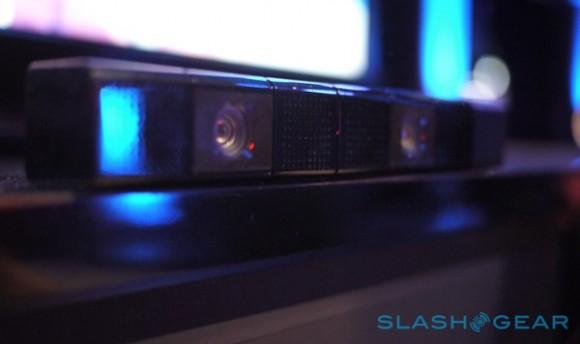 One general consensus amongst reviewers appears to be the eventual need for the PS4 to keep up with today’s gaming needs – games being developed on PCs today are just about hitting the end of the PlayStation 3’s abilities.

“All you need to do to witness the beefiness of the PlayStation 4’s hardware is to play recent games on it and on its predecessor, side by side. The most recent crop of visually stunning blockbusters — “Battlefield 4,” “Call of Duty: Ghosts,” and “Assassin’s Creed IV: Black Flag” — had really begun to put a noticeable strain on current-gen systems. You could practically hear gears grinding under the hood.” – Yannick LeJacq NBC News

It’s generally agreed upon that the PlayStation 4 will be awesome. Emphasis on will. Now we’ve just got to wait for games – a lot of games – to make it all worth the investment.

“Triple-A titles are lacking at launch, and the PS4 won’t come close to matching its predecessor’s gaming or software library for months — or possibly years. PS3 games aren’t compatible, though Sony is hinting that its Gaikai game-streaming service will open the door to retro gaming in 2014.” – Jeff Bakalar, CNET

Game reviews are mixed – this has a whole heck of a lot to do with the preparedness of the developers behind these games being attuned to the new system in a variety of ways. So far it seems like a mixed bag as much as a mixed bag can indeed be mixed.

“We have played some games on it, and, well, they’re launch games. They’re ok, not amazing. One of the reasons I’m not yet recommending you run out and get a PS4 is that, as cool as a lot of the system is, there’s no game on it that you just have to play and can’t play anywhere else.

We’ve checked out some multiplatform games like Assassin’s Creed IV and Skylanders: Swap Force and marveled at their graphics. We’ve popped Madden in and wondered if we were looking at a PS3 game.” – Stephen Totilo, Kotaku 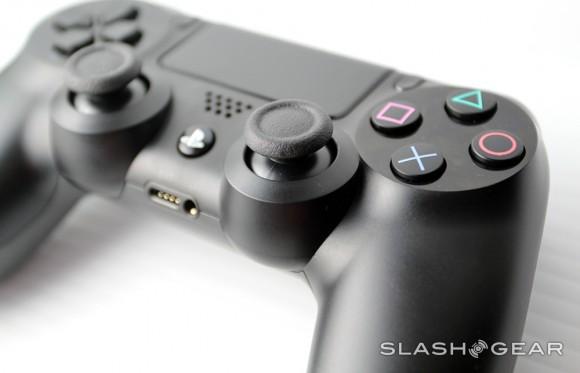 The controller – going by the name DualShock 4 – works with a variety of devices besides the PlayStation 4. No matter where you’re using it, reviewers have come away impressed by the finesse of the industrial design and overall finger-friendly layout. Sony kept the design of the DualShock 3 for the most part for a reason – it’s classic, it feels great, and it works.

“The DualShock 4 is one of the most comfortable controllers I’ve ever held. It abandons the long-maintained DualShock design for something much more ergonomic. Specifically, the DualShock 3’s tapered prongs have been replaced by more bulbous and natural handles. Even better, the back of the controller is made of a textured, but not rubberized plastic that offers great grip.” – Richard Mitchell, Joystiq 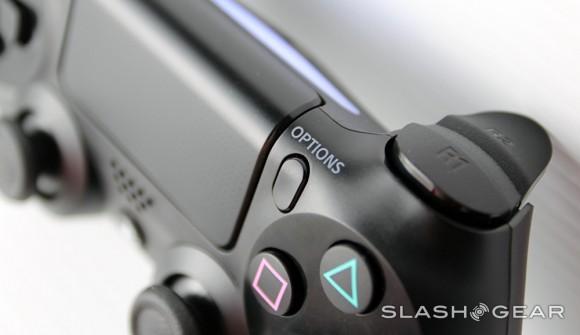 Switching from a last-generation console to the one we’re in now appears to be a big jump. Again, for those of you working with PCs for gaming – not so much.

“Man if you’ve been stuck on PS3s and Xbox 360s you are in for a treat. And if you’ve been stuck on a PC, well, you are haven’t really been “stuck” and are in for basically more of the same. Surprise surprise, next-gen games are roided up last-gen games. Textures are higher res, performance is great despite way higher demands, explosions are exploisionier, dust is dustier, rain is rainier. We knew this already, but it’s better in person.” – Eric Limer, Gizmodo

The PS4 console is an exercise in simplicity. Here you’ve got a device that’s at once looking quite sleek and acting quite ready to be hidden in the darkness below your TV set. This console is about the size of the PS3 Slim and is quite light – not that you’ll be carrying it around much, that is.

“The integration of nearly invisible components continues with the USB ports and the disc drive, which are both hidden inside the recessed groove running horizontally down the front of the system. The lack of the standard disc-shaped gash or protruding disc door, not to mention the USB holes, makes for a very sleek front. The box looks almost like a featureless monolith.” – Kyle Orland, Ars Technica

The software aside from the games has been given a rather big boost as well – you’ll find that it’s not only the hardware giving the software an environment in which it can flow with quickness, but the user interface itself that lends itself to speed.

“The PS4 makes some fundamental improvements to basic network functionality. You can now join friends’ games from your friends list. The PS4 also introduces game-independent party chat for up to eight people, a godsend for multiplayer gamers hoping to avoid toxic public lobby audio.” Polygon

Finally the running of the machine in your living room – or whatever room you’ll have it in – should be a relatively silent experience. Those of you with the PlayStation 1 or 2 – or in some cases the slim 3, remember – or still experience – the cutting whirring noise of the physical disk. That shouldn’t be as much of a problem this time around.

“For the most part, the PS4 runs quietly and only gets somewhat warm while in operation, though not so hot you need to be alarmed. The only time you’ll find fault with Sony’s next-gen box is when initially loading up disc-based games. The console’s disc drive ramps up so loudly that you’d be forgiven for mistaking this for the noisy superslim PS3.

Every whir, click and spin can be heard, but thankfully, it’s only momentary. The PS4 installs all the game data (for faster loading) the first time you insert a disc, so these noise disturbances should be few and far between.” – Ben Gilbert, Engadget

Stick around SlashGear for additional inside looks at the PlayStation 4 through the future – with this and the Xbox One appearing this holiday season, there’s more than a little exploration to do in both arenas!