Your PS4 experience is set to be a Shared Experience as outlined in the article we’ve just posted about Remote Play. Players across the world will be able to take over for you when you’re in the middle of a game – but that’s only one part of the puzzle. With Gaikai gaming technology, you’ll be seeing your favorite PlayStation 3 games being able to be played from your smartphone, your tablet, your PS Vita, and your PC. 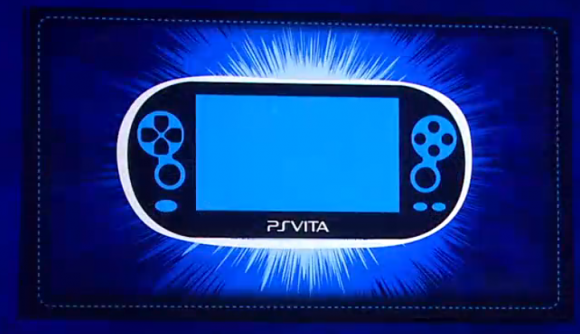 If you’ve been following Gaikai, you know that they’ve been purchased by Sony (last year) and are now revealing that the work they’ve done is not just made for the PlayStation 4, but for the whole PlayStation universe. You can expect to work with games like Knack with its multi-player action and Hawken – already available in free Beta mode on PC – to be available through Gaikai’s software in the future for all devices. It’s time to stream! 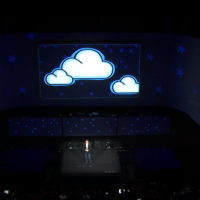 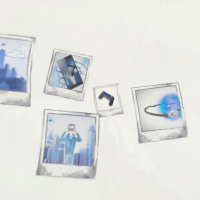 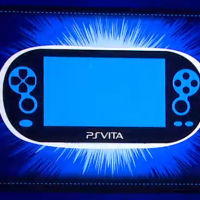 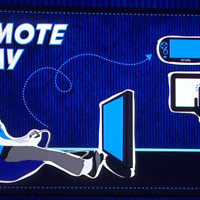 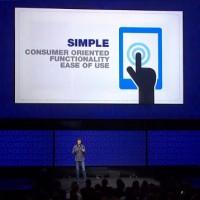 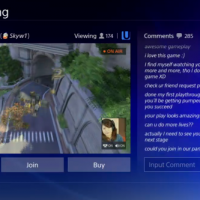 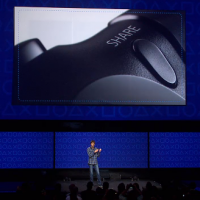 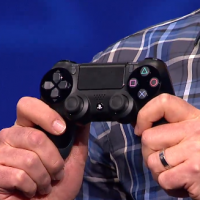 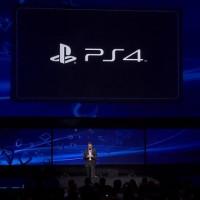 Have a peek at the timeline below to see more information surrounding the PlayStation 4 and the abilities and features it contains throughout the day and into the future. Make sure you’re aware of the details piece-by-piece as Sony stretches this event into tomorrow, and the next day, and the day after that as well. This is the big one!