This week at the media event where Sony announced the PlayStation Vita Slim, hardware marketing executive John Koller spoke up on the future of the PlayStation 3. For those of you out there already rolling with this console, not planning on upgrading to a PlayStation 4 any time soon – there’s good news. In Koller’s chat with Gamespot, the PlayStation 3 was said to have two, three, or four years of life left in it, with plenty of games to come.

While it’s been part of Sony’s chat over the past several major events to remind the public that the PlayStation 3 is still very much a part of their game plan, here we’re seeing some rather pointed numbers. While we’re not going to hold Koller to “four years” on the dot, even his light suggestion that the console has such a lifespan comes up as encouraging.

“We believe that the platform has a lot of life left in it. Two, three, four years; we think there’s time left in the platform. It depends on the content. We have a good lineup this year and it looks like a good lineup next year. We need to keep fueling that.

We really have to keep PS3 alive.

And so to do that, we have to further the content. I think there will be a good story for the PS3 over the next year to two years.” – Sony hardware marketing executive John Koller

With services like PS Now streaming content service coming to the PlayStation 3 along with the rest of the hero group of machines: Bravia TVs, PS Vita, and PlayStation 4, you can bet Sony’s still working with developers to bring games to the console well through the future as well. 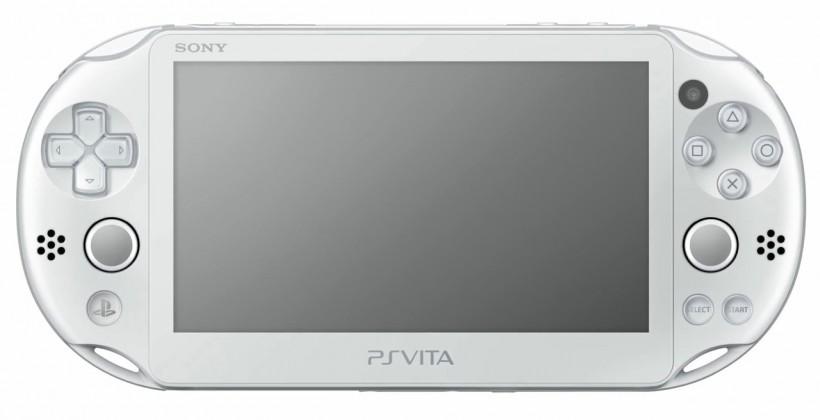 Keep an eye on the PS Vita Slim release here in the USA this spring and watch how it interacts with the PlayStation 3. A lot more may be resting on that interaction than most suspect.