With Apple hastening the decline of the headphone jack, what do you do if you’re not inclined to spend $150 or more on Bluetooth headphones? After taking on Bose back in October, Plantronics is back with an even more affordable set of cans, the BackBeat 500 Series. Promising some smarter Bluetooth tricks than AirPods, with a bargain $79.99 price tag, there’s a lot to recommend them.

I’ve been trying the BackBeat 500 wireless headphones out for the past week or so, and I’m generally impressed. True, there are definitely some things I wish had trickled down from Plantronics’ more expensive models. All the same, there are also features that are absent on high-profile wireless headphone rivals, like Apple’s AirPods. 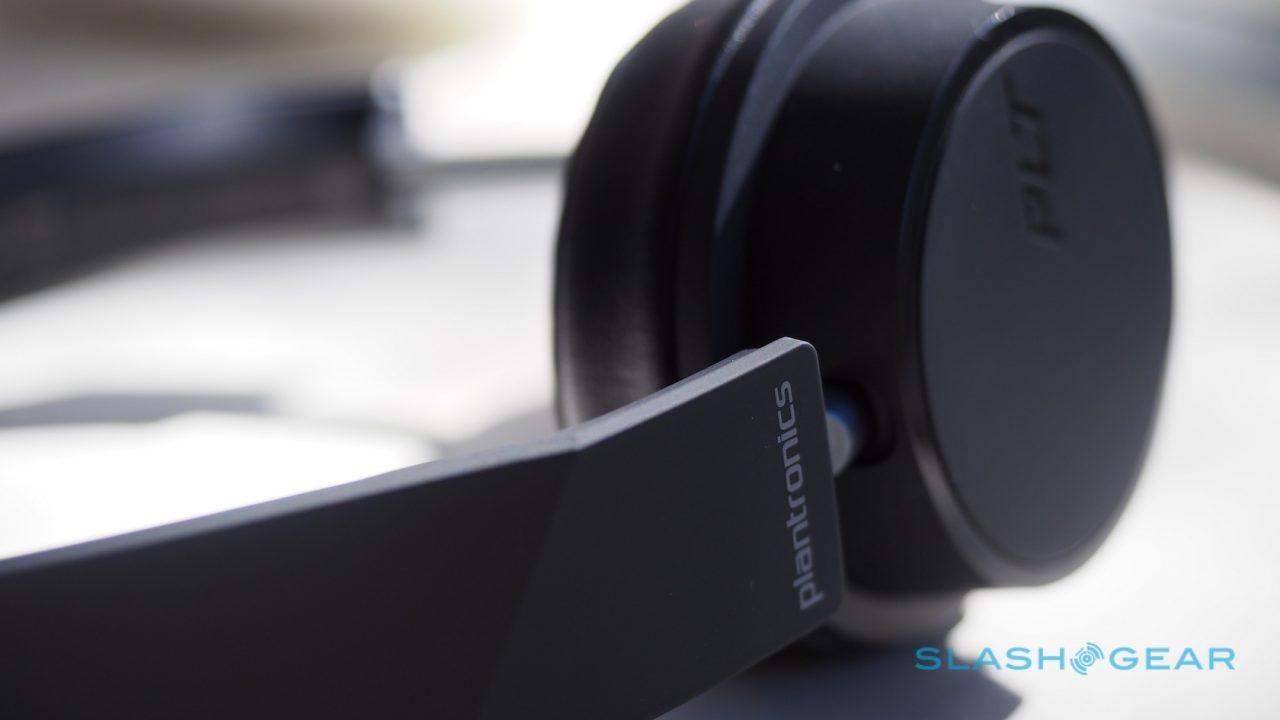 The basics of comfort are solid. The BackBeat 500’s ear cushions use memory foam, and both rotate and pivot to sit flat against your ears. The extending strap seems sturdy enough, though there’s a little more wiggle than, say, Plantronics’ own BackBeat PRO 2. In addition to Bluetooth 4.1, there’s a 3.5mm input for use with the bundled analog cable, handy if you want to use an airline entertainment system.

Plantronics uses Multipoint Bluetooth, too. The BackBeat 500 Series can not only store pairing information for up to eight devices, but simultaneously connect to two of them at any one time. It’s a feature I wish Apple had added to the AirPods, as it makes flipping between, say, a laptop and a smartphone particularly seamless. 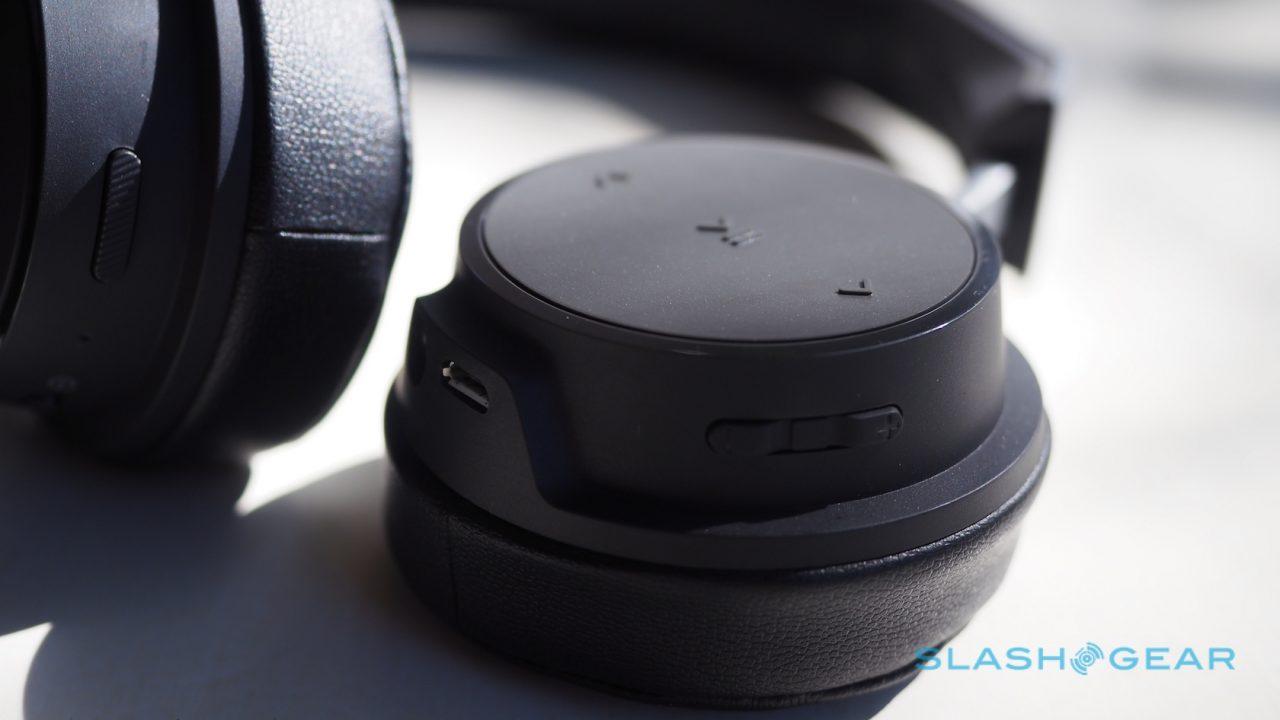 However, the controls on the BackBeat 500 Series are less intelligent than on more expensive headphones. There are physical controls for play/pause, skipping tracks, volume, and answering incoming calls, but unlike the BackBeat SENSE, lifting an earcup away doesn’t automatically pause whatever you’re listening to. At least pairing is easy: holding the power switch all the way across automatically turns on Bluetooth pairing mode.

As for audio quality, Plantronics’ 40mm drivers do a good job with trebles and mids. Bass is, unsurprisingly, where things fall a little short, though you only really notice that when contrasting the BackBeat 500 Series with more expensive options. Those with a preference for more bass-heavy music will probably want a beefier pair of headphones, but everyone else will likely be satisfied. 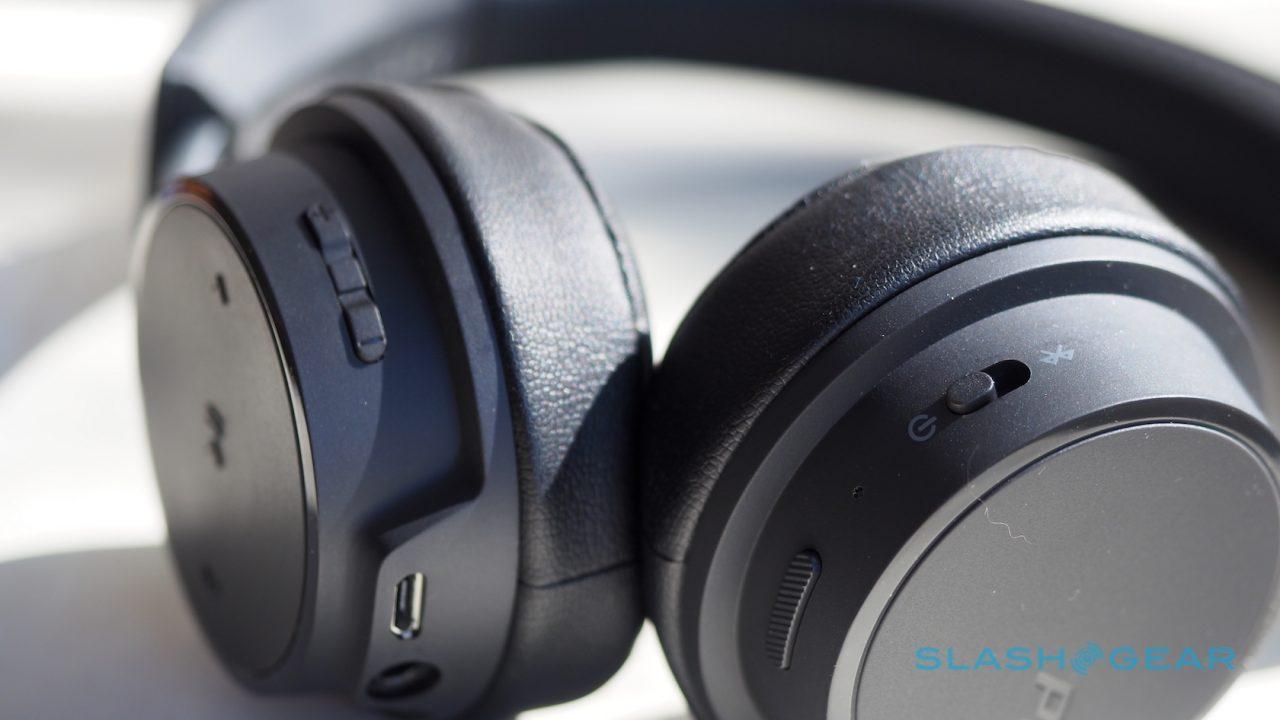 Voice calls are as cleanly handled as you’d expect from a company that cut its teeth on mono Bluetooth headsets. Callers told me I could be heard cleanly courtesy of Plantronics’ wideband-compatible microphone. It also works as expected with the current batch of virtual assistants: Apple’s Siri, Google’s Assistant, and Microsoft’s Cortana.

Battery life is up to 18 hours and, though I haven’t done any scientific stress-testing, I’ve used the headphones for multiple listening sessions on a single charge. Plantronics is particularly proud of its DeepSleep hibernation mode, which can keep maintain the BackBeat 500’s charge for up to six months when not in use. I’d have preferred to see USB-C charging, rather than microUSB. Range is up to 33 feet, which appears accurate in my testing. 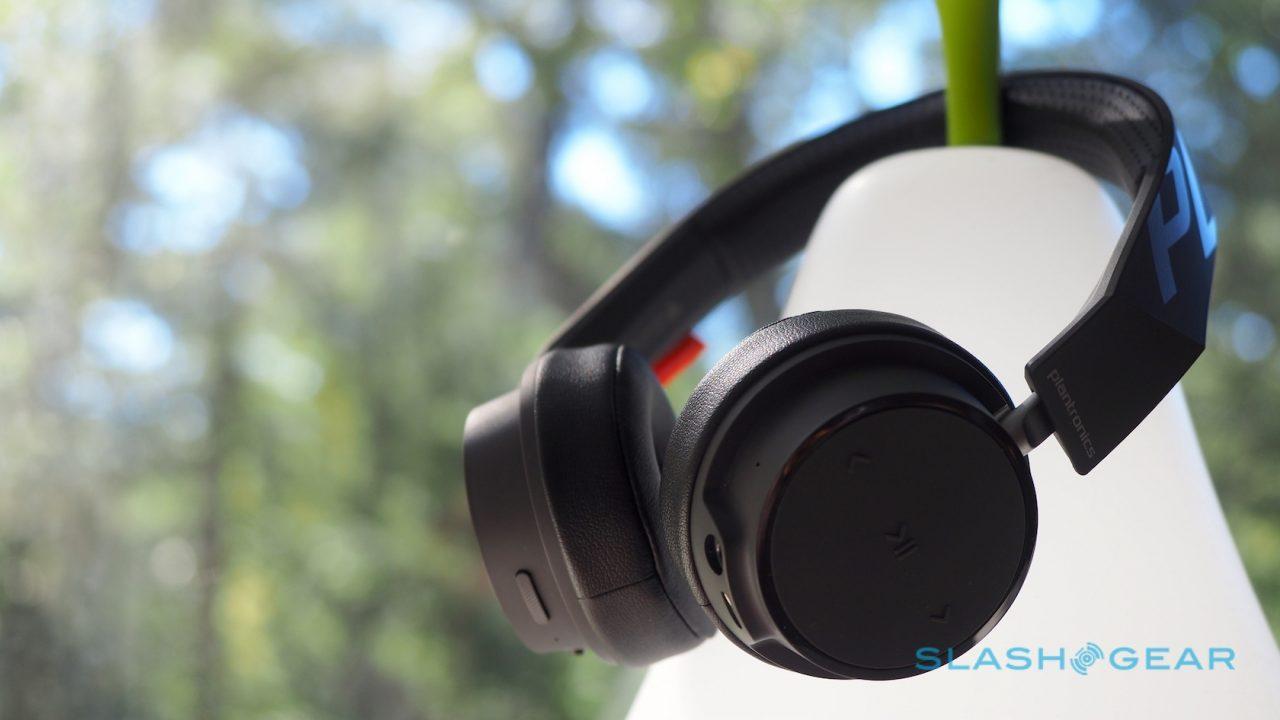 In all, you’re getting an impressive amount for your money. Not all that long ago, a set of wireless headphones of this ilk would’ve set you back around $150; now, Plantronics is offering them at $79.99. Multi-device users will find them particularly useful.

As well as the sober matte black set you see here, Plantronics will also have two brighter versions of the BackBeat 500 headphones. One is white, with coppery accents, while the other is gray with neon yellow accents. There’ll also be two versions, depending on geography and retailer, the BackBeat 500 and BackBeat 505, though they’re functionally identical. All three versions are on sale from today. 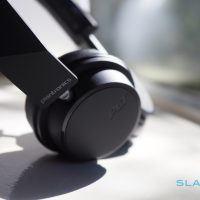 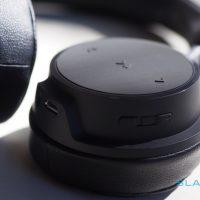 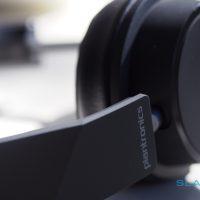 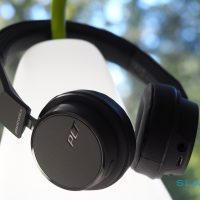 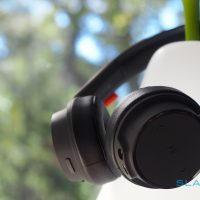 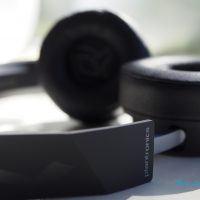 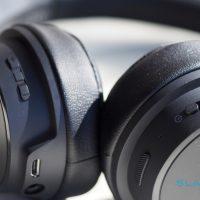 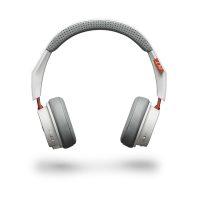 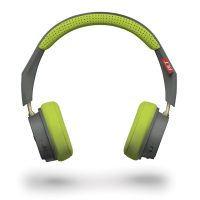