If you’ve been waiting for a 5G smartphone with a physical keyboard, get ready to get excited. Planet Computers – known for its steadfast, some might say obsessional, commitment to the mini-laptop form factor – has revealed its latest model, the Astro Slide, complete with a “RockUp” sliding mechanism and high-speed connectivity.

It’s not a small device, but then it’s not your typical Android smartphone. On the front there’s a 6.53-inch touchscreen, running at 2340 x 1080 resolution, which pushes up and then tilts to reveal a physical keyboard with backlighting.

That way, you get a regular phone when you just want to browse the internet, look at social networks, or take photos, but a miniature laptop when you need to do some serious text entry. It follows Planet Computers’ previous Cosmo Communicator and the company’s original Gemini PDA, which promised similar flexibility. However this new hinge mechanism has some significant advantages. 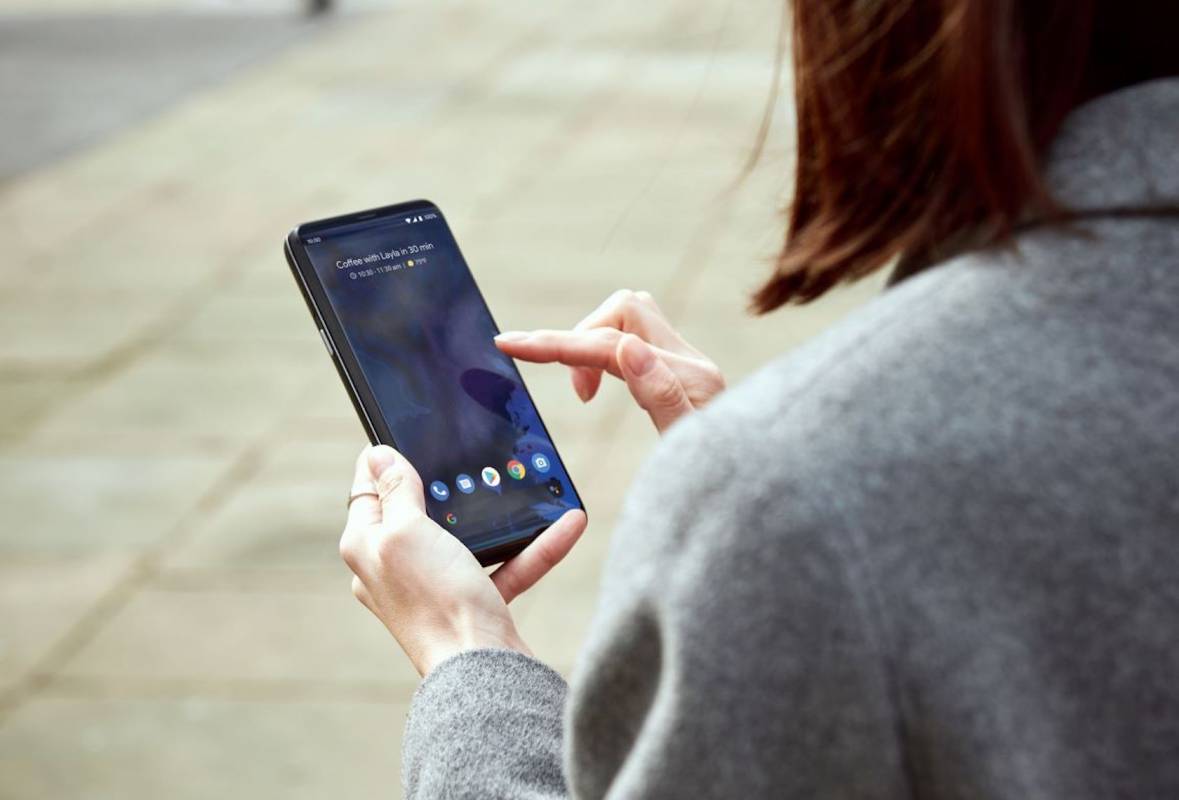 Probably the biggest is the convenience of single-handed use. The Astro Slide is certainly not a small, or thin, phone – it’s 15mm thick, whereas a Galaxy S20 Ultra is 8.8mm – but with its primary display on the outside it can still theoretically be used one-handed. The company’s previous models closed like clamshells, which meant the main display couldn’t be seen.

The Cosmo Communicator added an external secondary display, but that was only really useful for notifications and the like. This Astro Slide, in contrast, will be fully usable as an Android 10 phone whether it’s opened or closed.

There’s a 48-megapixel rear camera, along with a front camera for selfies. Astro Slide also has a fingerprint sensor, a microSD slot, and NFC support. Unusually, there are not only two nano SIM card slots, but eSIM support as well. That could mean potentially three lines of service on a single device.

Inside, the Astro Slide uses MediaTek’s Dimensity 1000 chipset. Announced last November, the octa-core chipset pairs four performance cores with four efficiency cores, together with a Mali-G77 GPU. MediaTek also has a new AI Processing Unit, WiFi 6, and Bluetooth 5.1, along with its 5G. 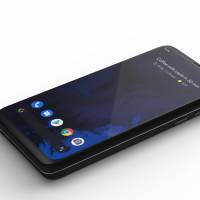 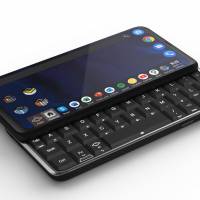 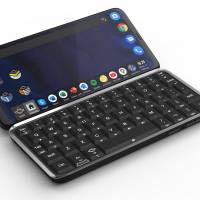 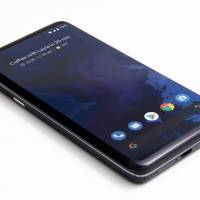 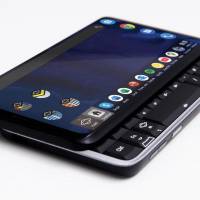 Problem is, what the Dimensity 1000 doesn’t have is mmWave 5G support. Instead, the chip-maker has focused on sub-6GHz networks, a decision that makes sense for many global markets but has disappointing consequences for the US. Verizon’s fastest 5G service, for example, is based on mmWave, and while sub-6 is currently more ubiquitous in the US, it’s also much slower.

Even the base configuration of the Astro Slide will have at least 6GB of memory and 128GB of storage. Later on, Planet Computers says, there’ll be a multi-boot option for those wanting a Linux OS alongside Android. The battery is 4,000 mAh, which the company says should be enough for a full day of use, and supports wireless charging; there are two USB-C ports, stereo speakers, and a 3.5mm headphone jack. 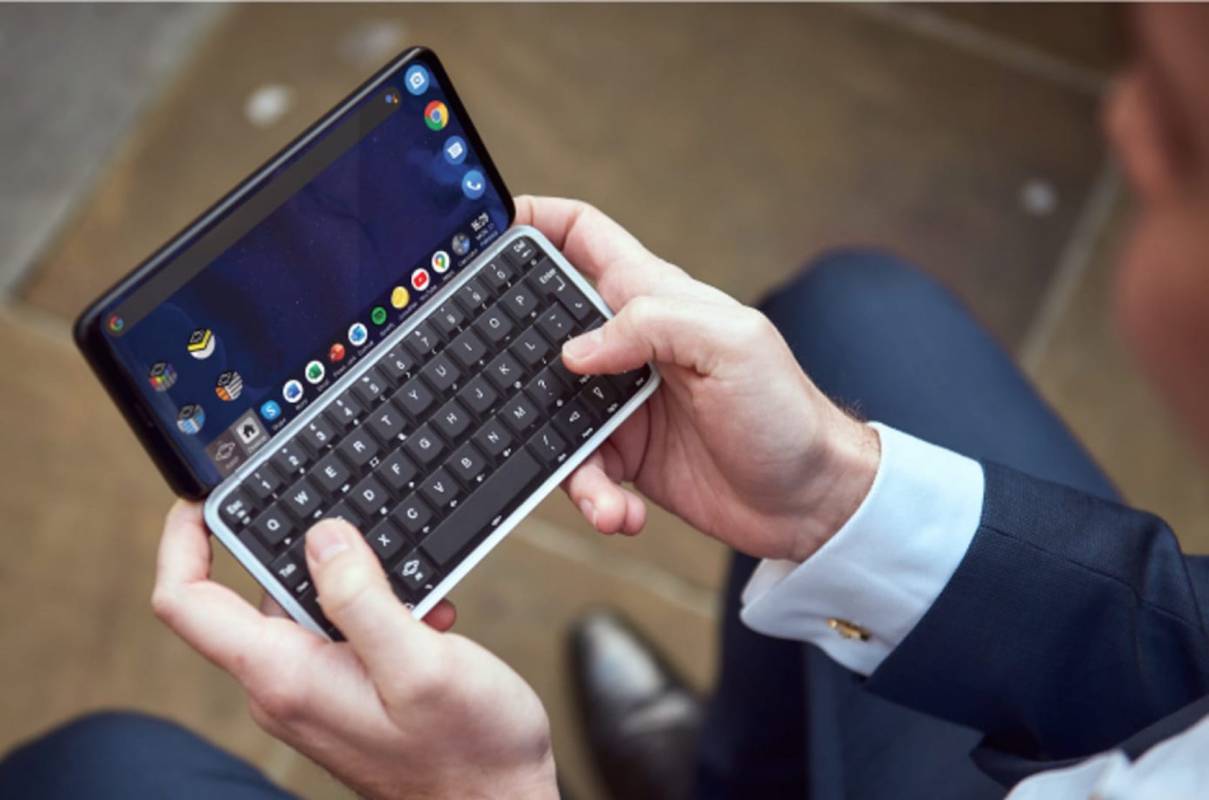 Planet Computers are using Indiegogo to fund production, and at time of writing are already 50-percent past their original $150,000 goal with 40 days left to run. The Astro Slide is expected to retail at around $907, though early backers can snag one from $544. If all goes to plan, the company says, it hopes to begin shipping in March 2021.