Google will officially launch the new Pixel 6 on October 19th, the company has confirmed today, setting a date for what could be the most hotly-anticipated event this year for Android fans. The launch will be live-streamed from 10am PT (1pm ET), with both the Pixel 6 and the Pixel 6 Pro on the agenda.

Google has, of course, already given us plenty to think about on the topic of the Pixel 6. Rather than wait for its full unveil in October, the search giant instead opted to spoil the surprise with an announcement back in early August. That way, they could build a little extra hype ahead of the iPhone 13 event.

Arguably the biggest news is the chipset inside the two phones. The Google Tensor SoC sees the company follow in the footsteps of Apple and others, and develop its own chip, customized specifically for the requirements of the Pixel 6. “The highlight of Tensor is that it can process Google’s most powerful AI and ML models directly on Pixel 6,” Google explained at the time. “You’ll see a transformed experience for the camera, speech recognition and many other Pixel 6 features.”

As for the camera, like in earlier Pixel handsets there’s a big focus there on photography performance in general and computational photography specifically. The Pixel 6 will have two cameras, a regular and an ultra-wide sensor in a phone-spanning bar running horizontally across the rear. The Pixel 6 Pro, meanwhile, will throw in a telephoto lens, for 4x optical zoom. 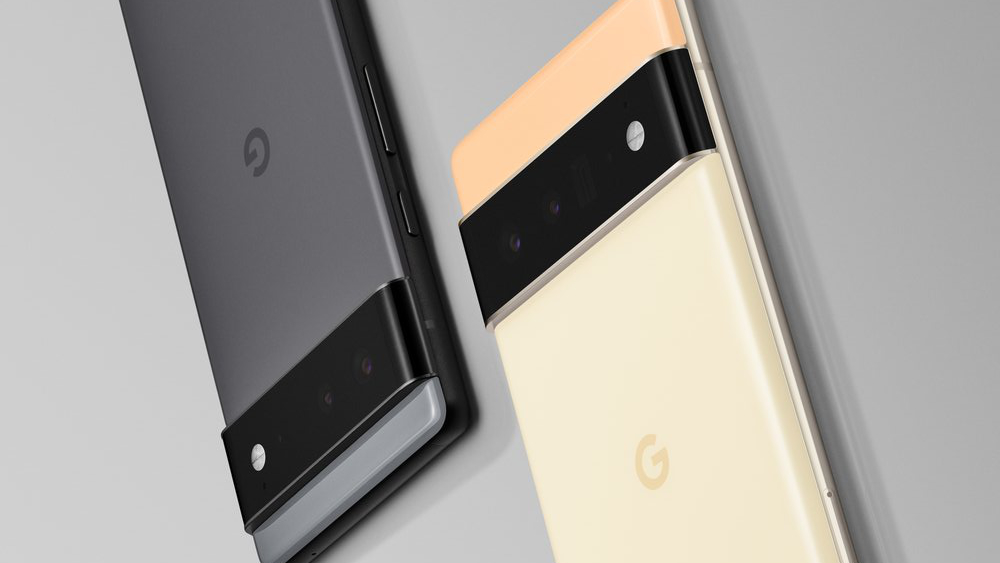 Android 12 will, unsurprisingly, be the OS out of the box. Google released that to AOSP earlier this week, though warned that existing Pixel owners should expect to get the update in the coming weeks.

While we may know the headline features, there’s still plenty left for Google to confirm. Leaks in August suggested the Pixel 6 will include an in-display fingerprint reader, for example, along with wired fast charging support. The latter would require investing separately in a 33W fast-charger, however, it was indicated.

Pricing, too, will be an area of particular focus. Google has pitched its most recent Pixel phones at aggressive price points, undercutting flagships from rivals like Apple and Samsung. With a homegrown chip design inside, and camera upgrades, it remains to be seen whether it can do the same this time around for 2021’s devices. We’ll know more come October 19, 2021.