A rather strange set of leaks this week suggest that the Google Pixel 6 will launch with support for a feature that will require an extra purchase. This would not be the first time Google did such a thing in its long history of Pixel and Nexus-line smartphones, but it would be odd, assuming the company emphasizes the feature at its launch event. The power-user feature leaked this week was the potential for 33W fast-charging support.

If the Google Pixel 6 and Google Pixel 6 Pro are, indeed, given the ability to charge with a 33W fast-charging adapter, it’d be surprising for the company to release either model without said charger included with the phone, wouldn’t it? Google would never release a device with a feature that would seem absurd without also including the hardware required to use it, would they?

A decade ago, Google released the Samsung-made smartphone called Galaxy Nexus. This device has three golden metal circles on its side that have the potential to connect with a charging dock. There was a release of a Samsung Galaxy Nexus dock a while after the release of the Galaxy Nexus itself, but no hardware to utilize said hardware included with the phone. 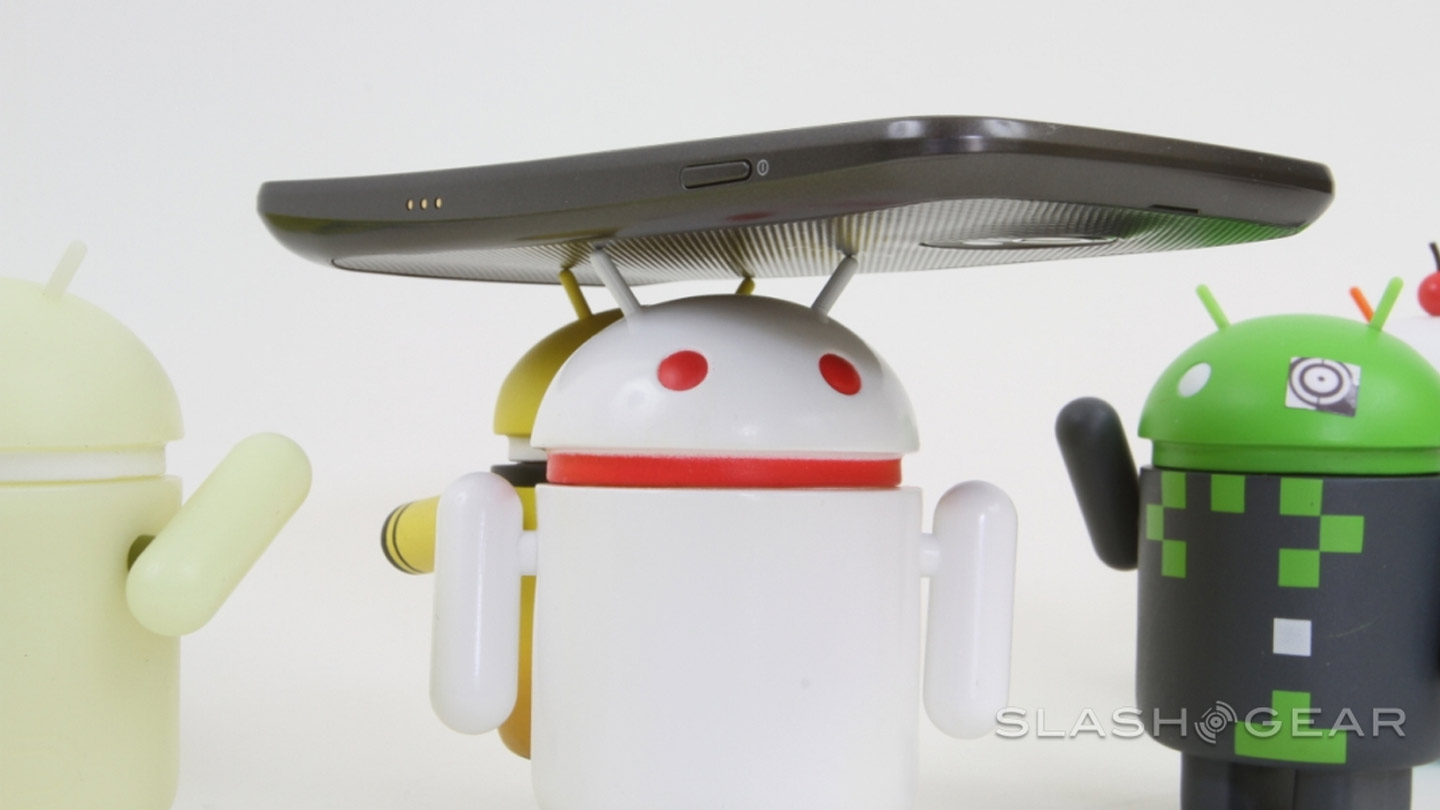 According to leaked info posted over the past week, the Google Pixel 6 and Pixel 6 Pro will not ship with the hardware necessary for charging. They’ll rely on the user having access to cords and charging converters, if the rumors are true. This appears to be the way major smartphone brands are trending, suggesting it’ll (hopefully) reduce e-waste in the long run.

If we look to the Google Pixel 5a for guidance, we see Google including an 18W USB-C charger in the box. There’s no wireless charging there, but 18W fast charging support with the charger included in the box.

It’s also suggested this week by Yogesh Brar with 91mobiles that Google plans on selling a foldable Android smart device, but won’t be releasing said device in the year 2021. There may have been plans to release a foldable display Pixel in 2021 at some point, but it’s tipped that said plans have been delayed.