Pfizer is tackling one of the biggest potential headaches of its COVID-19 vaccine candidate, figuring out how it can distribute the drug while maintaining the strict low temperatures it demands. While the news earlier this month that the mRNA-based vaccine Pfizer co-developed with BioNTech was more than 90-percent effective in early trials received a warm welcome, its cold store requirements weren’t so promising.

“The vaccine candidate was found to be more than 90% effective in preventing COVID-19 in participants without evidence of prior SARS-CoV-2 infection in the first interim efficacy analysis,” Albert Bourla, Pfizer chairman and CEO, said earlier in November. While it’s too early to know what sort of medium- to long-term side-effects there might be, that sort of efficacy rate offered a potential rescue from the lockdowns and social distancing that the pandemic has forced.

Pfizer could have up to 50 million doses prepared for global use by the end of 2020, Bourla promised, rising to 1.3 billion in 2021, should it prove effective. However the vaccine – known as BNT162b2 – can’t just be boxed up and shipped out in a Fedex or UPS van. Instead, it has demanding cold-store requirements in order to be stable.

The vaccine candidate needs to be maintained at -94 degrees Fahrenheit, the pharma company said, in order to be safely and effective when finally administered. That’s outside of the typical supply chain limits, it has been pointed out, not to mention the storage capabilities of many pharmacies and other venues where vaccination might one day take place. 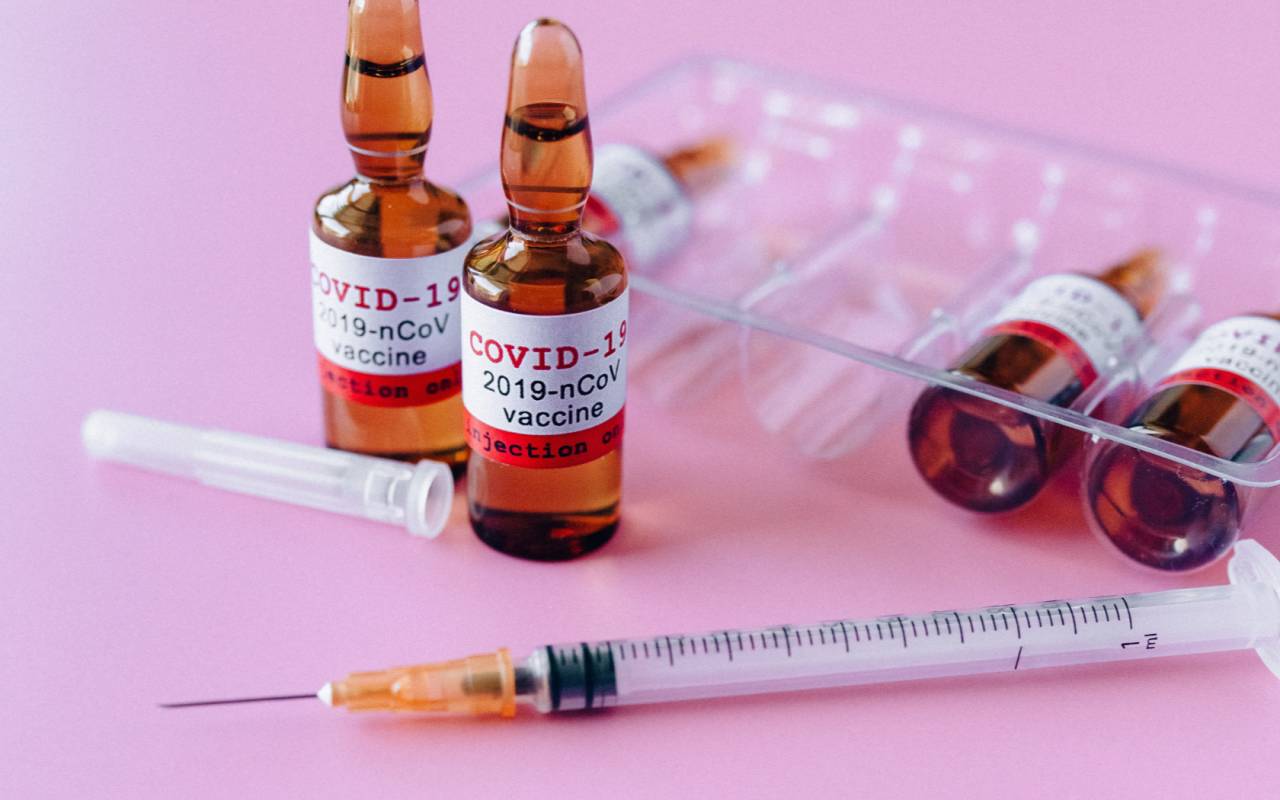 Now, Pfizer is exploring how that could be managed. The company has launched a COVID-19 Immunization Pilot Program with four US states – Rhode Island, Texas, New Mexico, and Tennessee – to figure out how best to transport, distribute, and store supplies of the eventual drug when it’s available.

“The four states,” Pfizer explained, “were selected for the program because of their differences in overall size, diversity of populations, and immunization infrastructure, as well as the states’ need to reach individuals in varied urban and rural settings.” However, they won’t get vaccine doses any earlier than other US states, the pharma company insists, “nor will they receive any differential consideration.”

Thanks to an agreement between Pfizer, BioNTech, and the US Department of Health and Human Services and the Department of Defense, the plan is to deliver 300 million doses of the vaccine in 2021, assuming it works. The US government will get the first 100 million doses when BNT162b2 achieves FDA approval or emergency use authorization; in return, it will pay $1.95 billion for those 100 million doses. The deal also gives the option to acquire up to 500 million extra doses.

Pfizer’s vaccine candidate isn’t the only one in development, however. Moderna announced its own successful trials earlier this week, with the drug it has developed showing more than 94-percent efficacy in Phase 3 trials. Unlike Pfizer’s treatment, Moderna’s vaccine candidate has more typical storage and transportation demands, and indeed the pharma company said that its early estimates of storage lifespan had if anything been too conservative.