Moderna has announced new results for its COVID-19 vaccine candidate, claiming a 94.5-percent efficacy rate for the coronavirus drug. The news comes from the company’s Phase 3 study of mRNA-1273, which enrolled more than 30,000 participants, of which 95 had confirmed cases of COVID-19.

As with Pfizer’s vaccine trial, new results from which were published to great fanfare last week, Moderna’s drug focused on the potential effectiveness of two doses. 90 of the confirmed COVID-19 cases were observed in the placebo group – participants in which were not given mRNA-1273 – while the remaining 5 were in the vaccine group. 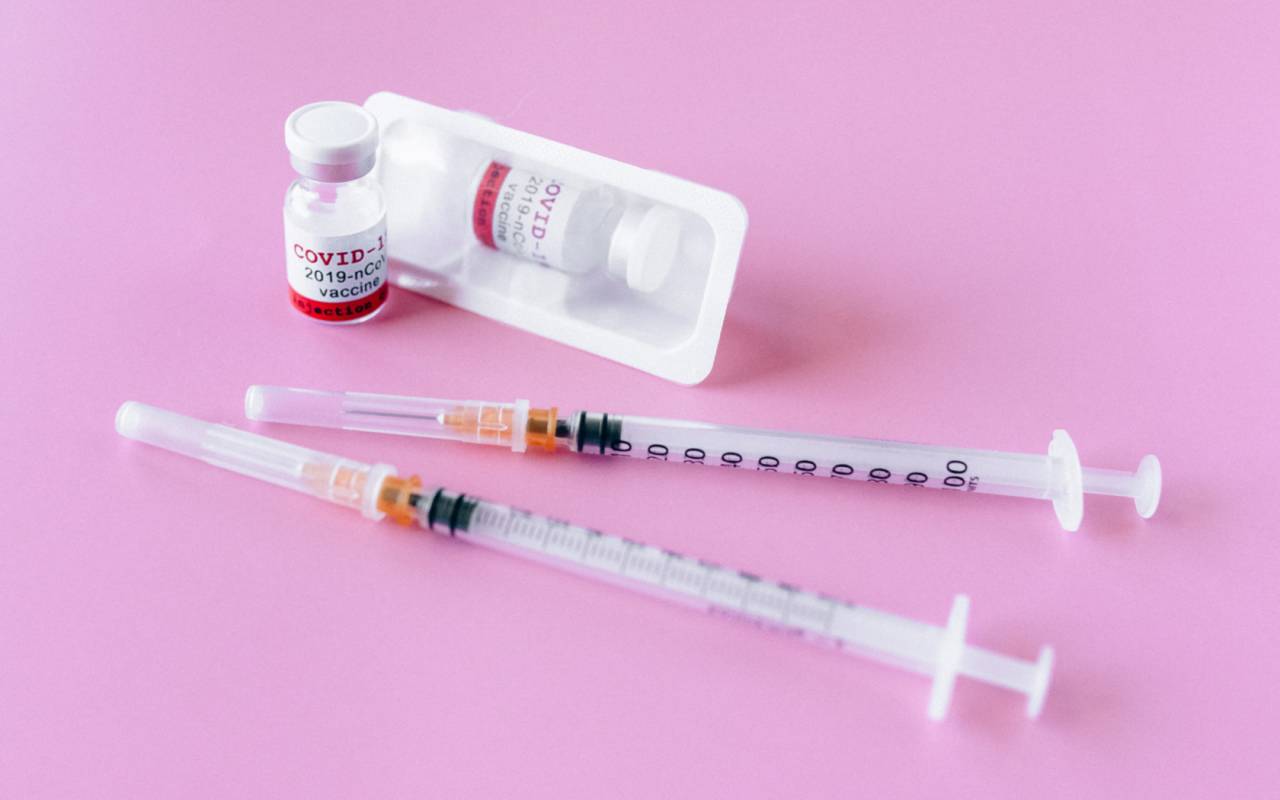 Further analysis of “severe” cases of COVID-19 among that 95 total found eleven that met the criteria. All were in the placebo group, and none in the vaccinated group, Moderna says. As per FDA requirements for proposed vaccines, the trial included both older adults and participants from diverse communities.

While further trials will be ongoing, Moderna says it plans to submit mRNA-1273 to the US Food and Drug Administration (FDA) for an Emergency Use Authorization (EUA) in the coming weeks. Assuming that’s granted, the vaccine could be administered to the public.

The research has not yet been peer-reviewed. However assuming mRNA-1273 is deployed, Moderna says that it expects to have around 20 million doses available for distribution in the US by the end of the year. IN 2021, meanwhile, it could manufacture 500 million to 1 billion doses globally.

Moderna’s COVID-19 vaccine has another advantage

The other big news from Moderna today isn’t about its vaccine’s efficiency, but it’s no less important. According to new findings, mRNA-1273 actually has a longer shelf life under standard refrigeration than expected. Moderna says the drug can remain stable when held at 36F to 46F for 30 days, having previously estimated it would last 7 days. 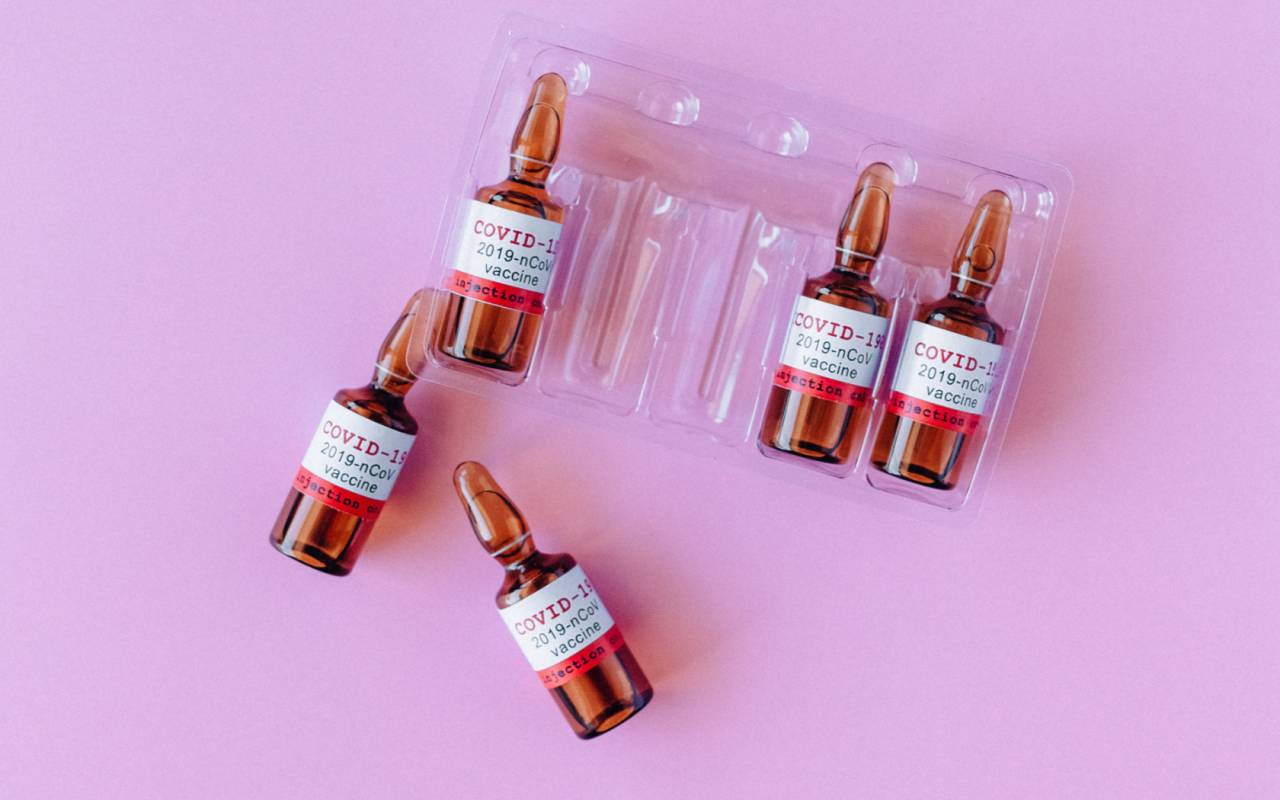 It’s shipped – and put into long-term storage – at standard freezer temperatures of -4F, Moderna says, in which conditions it can be held safely for up to six months. Left at room temperature, it’s stable for up to 12 hours.

That’s vital news, because one of the concerns about COVID-19 vaccines has been ease of transportation and storage prior to deployment. Pfizer’s coronavirus vaccine, for example, requires very low temperatures: -94 degrees Fahrenheit, the pharma company said, in order to be safely preserved and effective when administered.

That will be a challenge even for established markets, where the pharmaceutical supply chain still isn’t necessarily set up to consistently maintain temperatures that low.