Pfizer’s COVID-19 vaccine has passed a significant milestone, with the company announcing the early results from its coronavirus trial have shown the drug to be more than 90-percent effective. It’s a strong note of confidence for the mRNA-based vaccine, though a relatively small sample size – among other factors – does mean there’s still some way to go before celebrating.

Pfizer, working with partner BioNTech, announced the findings in a press release this morning. At this point, there’s still no full data release about the trial, nor a peer-reviewed study. Long-term effects and potential side-effects, too, are unclear, since work on the vaccine has only been underway for a few months; that fact also limits understanding on how long immunity might last.

What we do know, though, is that the results beat what many virologists predicted we could potentially expect from a COVID-19 vaccine. “The vaccine candidate was found to be more than 90% effective in preventing COVID-19 in participants without evidence of prior SARS-CoV-2 infection in the first interim efficacy analysis,” Albert Bourla, Pfizer chairman and CEO, wrote in an update letter today. 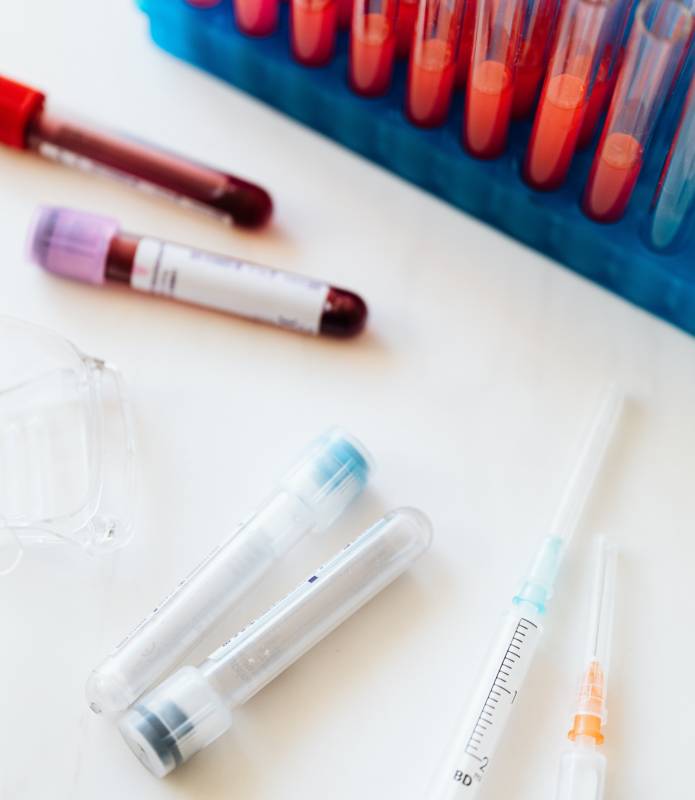 Pfizer can’t apply for Emergency Use Authorization from the US Food and Drug Administration (FDA) – the mechanism by which potential COVID-19 treatments have been fast-tracked into use during this year’s pandemic – because of the rules around length of study. For an EUA to be granted, at least 50-percent of the participants in the study need to have been observed for possible side-effects for at least two months after receiving the second dose of the vaccine candidate. That two month, Pfizer says, will occur later in November.

The drug is administered as an injection, with two doses applied three weeks apart. Just short of 44,000 volunteers signed up to take part in the study, with almost 39,000 of those having received a second dose of the vaccine candidate. Of those, however, only 94 cases of COVID-19 infection have been observed in the study, and it’s unclear how many were in the treatment arm and how many in the placebo arm.

Observing greater numbers of trial participants will be one focus looking ahead, as the drug undergoes a Phase 3 trial. Pfizer and BioNTech will also need to figure out distribution. While the companies have previously said they expect to have up to 50 million doses prepared for global use be the end of 2020 – rising to 1.3 billion in 2021 – should it prove effective, the vaccine requires transportation and storage at very low temperatures in order to remain effective.

“We are also generating data to show that our vaccine can be consistently manufactured to meet quality standards,” Pfizer’s Bourla said. “Efficacy, safety and consistent manufacturing are the three requirements that are needed before we are able to file for authorization.”

The FDA released guidance earlier this year about its requirements for a COVID-19 vaccine, in the hope of settling concerns that a drug might be fast-tracked prematurely into use. Among the requirements is that studies show at least 50-percent efficacy, include plans for vaccinating pregnant people, and cover a suitably diverse cohort of people.

However Pfizer and BioNTech did not take money as part of the Trump Administration’s “Operation Warp Speed” project to boost vaccine research. Although the US government promised to buy 100 million doses of the drug as part of the project – worth $1.95 billion – the pharma companies did not receive any financial assistance in developing it, Dr Kathrin Jansen, a senior vice president and the head of vaccine research and development at Pfizer, told the NYTimes. “We were never part of the Warp Speed,” Jansen said. “We have never taken any money from the US government, or from anyone.” The results, she said, were received from an outside panel of experts Pfizer had organized to review them on Sunday afternoon.