The resurrected Palm brand had an idea for a very tiny smartphone-like device that was more like a smartwatch than it was a mobile phone. They created a device just called Palm, and they’ve made this device exclusive to Verizon. Verizon will sell this device to users who already have a phone or are looking to buy a phone and will pair it with said phone. This is basically a smaller version of your primary smartphone.

The 2018 Palm device, listed by several phone listing websites (including Verizon) as “Palm Palm”, has a 3.3-inch display. That’s smaller than the smallest-ever iPhone display, which was just 3.5-inches. Below you’ll see a full set of specs for this Palm phone. This is the first (and probably only) Palm device in 2018, and it is exclusive to Verizon. 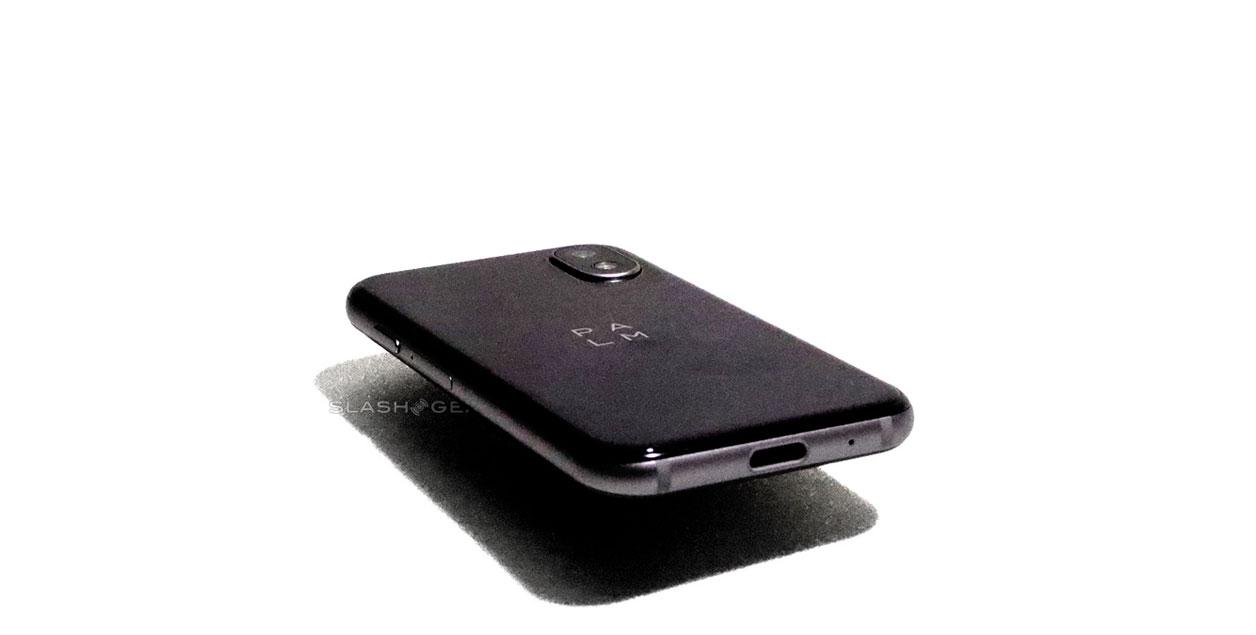 Palm did a lot right when they designed this phone. It’s almost as if they took a midrange phone and shrunk it down, making a cute device with normal-sized parts only in the most essential places. The USB-C is normal sized, as are the cameras, and the mic holes, and LED flash. 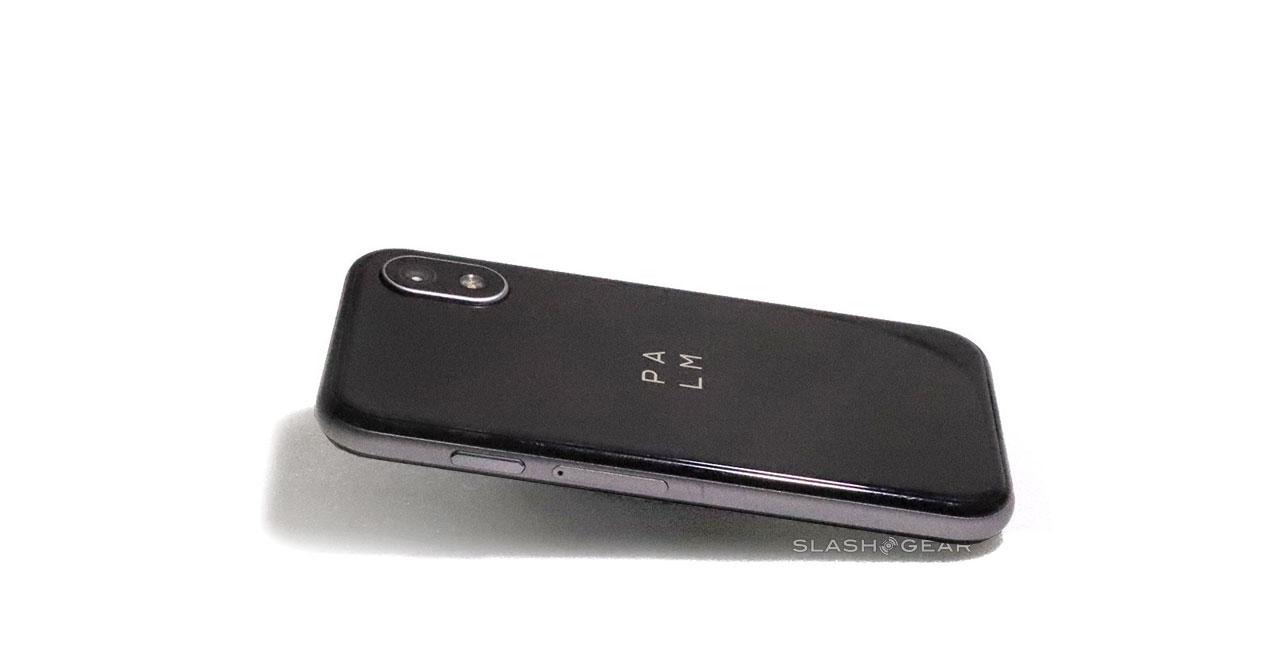 Palm refrained from putting a volume rocker or volume buttons on this device, making the user stick with on-screen controls instead. This would be fine if I were only using the device for its ability to text, email, and make and take calls, but even then I accidentally attempt to use the non-existent volume buttons when changing call volume.

The display on this phone is surprisingly adequate. It’s an LCD, not OLED, but its both fairly bright and certainly sharp enough for its size. For example the Galaxy S9 has a pixel density of 570ppi, and the OnePlus 6T has 402ppi. The Palm 2018 has a sharper display than the OnePlus 6T. 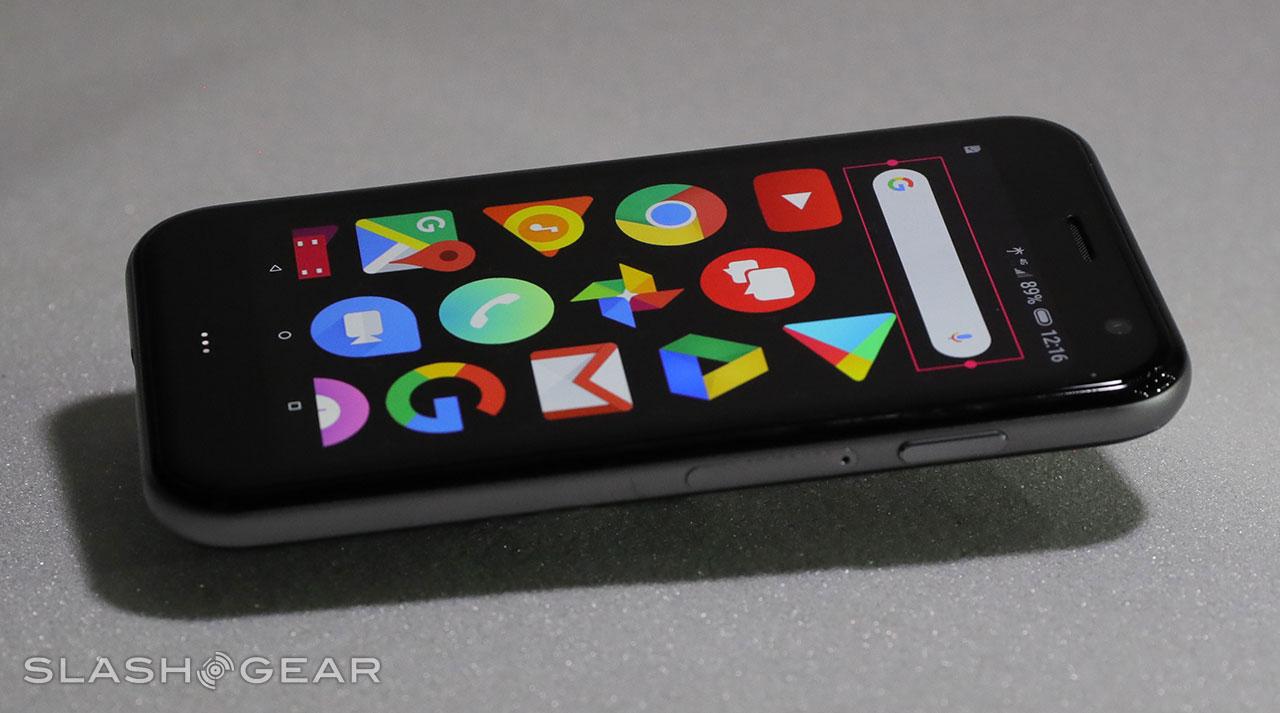 The phone software on this Palm device is interesting. It’s more interesting than the vast majority of the Android devices I’ve reviewed over the past several years, in a good way. It has its own unique launcher with a scrolling, size-changing set of icons, and it has its own icons throughout its UI. 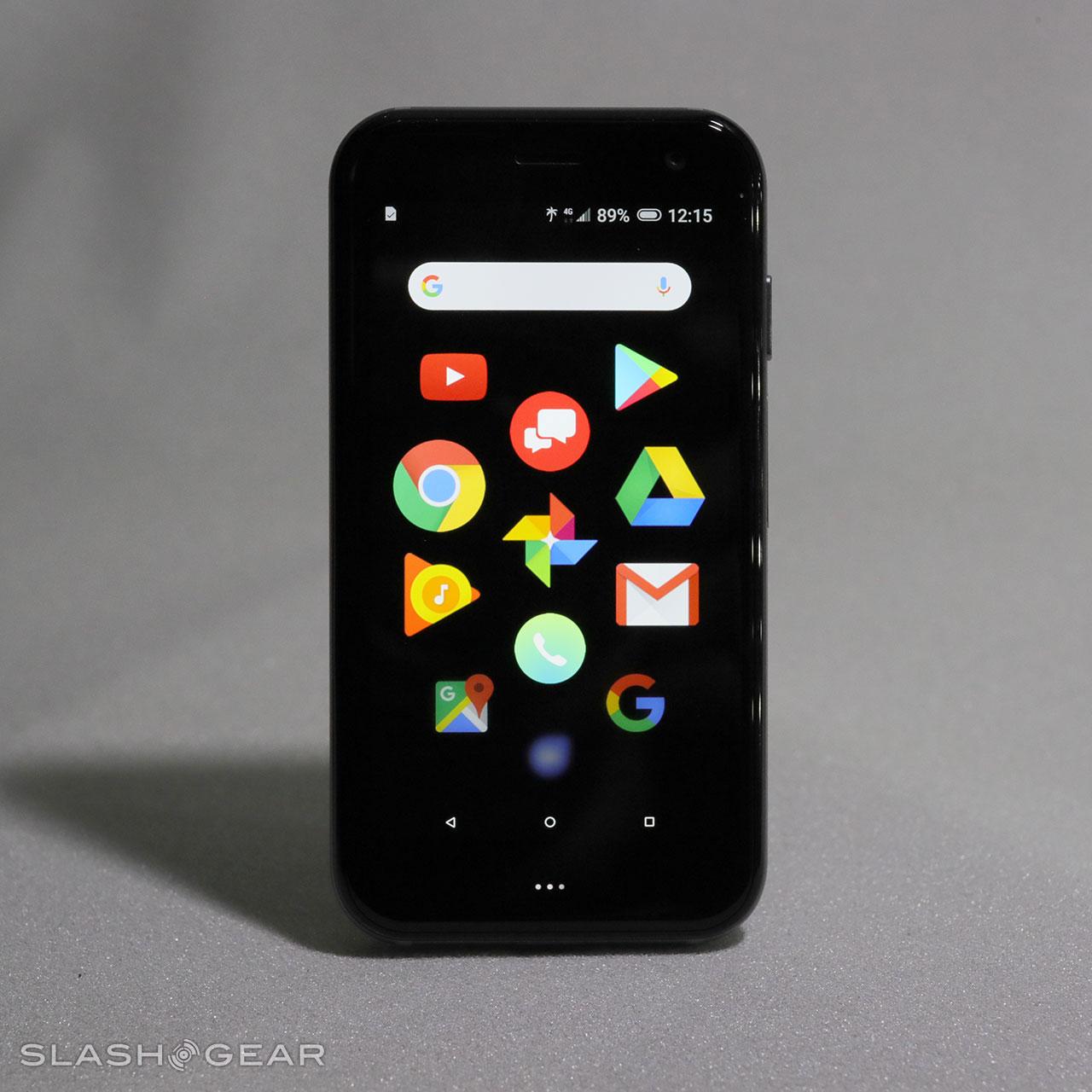 The folks in charge of the software for Palm know what’s up. They’ve got a clear idea of what it is to keep the parts of Android that make the most sense to keep while they modify the rest to fit their specific needs. They’ve done an extraordinary job with branding and keeping their device unique.

I really have nothing bad to say about the software here. It’s actually pretty great. I look forward to the point at which Palm decides to make a larger smartphone so I can see what their developers have in mind for a bigger UI.*

This phone has a Qualcomm 435 SoC under the hood, a processor that’s made it into an odd assortment of phones from a variety of top-name manufacturers. Perhaps the best known here in the USA is the Moto E5 Plus. That’s a midrange phone, and one significantly larger than the Palm. With this processor, the Palm is able to run basically any app I’ve been able to throw at it. 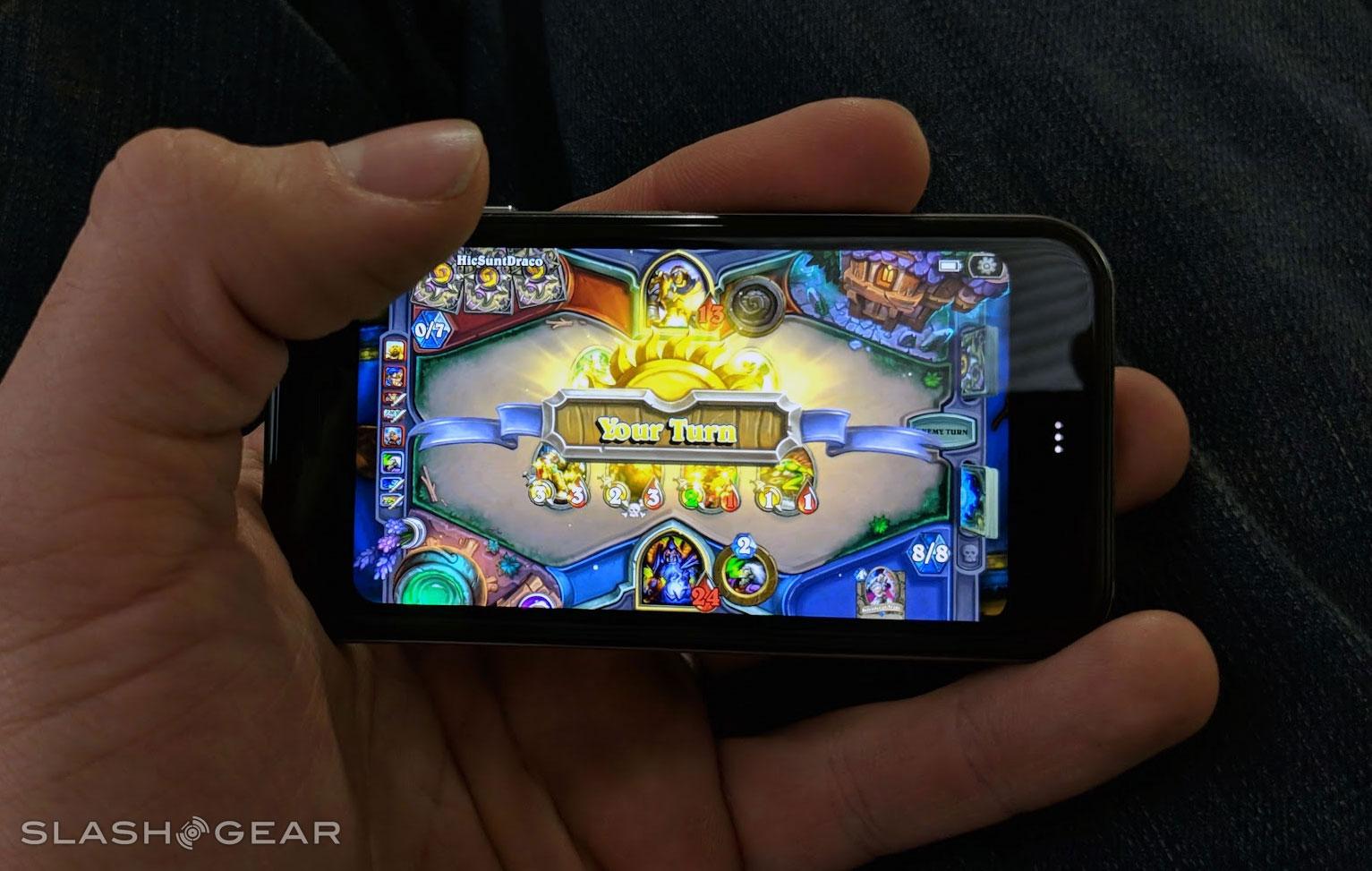 Above you’ll see my hand holding the Palm (2018) with the game Hearthstone in play. Hearthstone is bright, colorful game with a whole lot of animations – and it works great on this phone. It works surprisingly well.

If we’re talking about everyday tasks, there’s one problem – my fingers are too big. I’m not even a really giant-sized person, and I have trouble tapping the right key whenever I’m trying to use this phone’s keyboard. This would be a problem for power users – but it might be OK for the user only looking to use the Palm to take calls and check the time whilst out running. 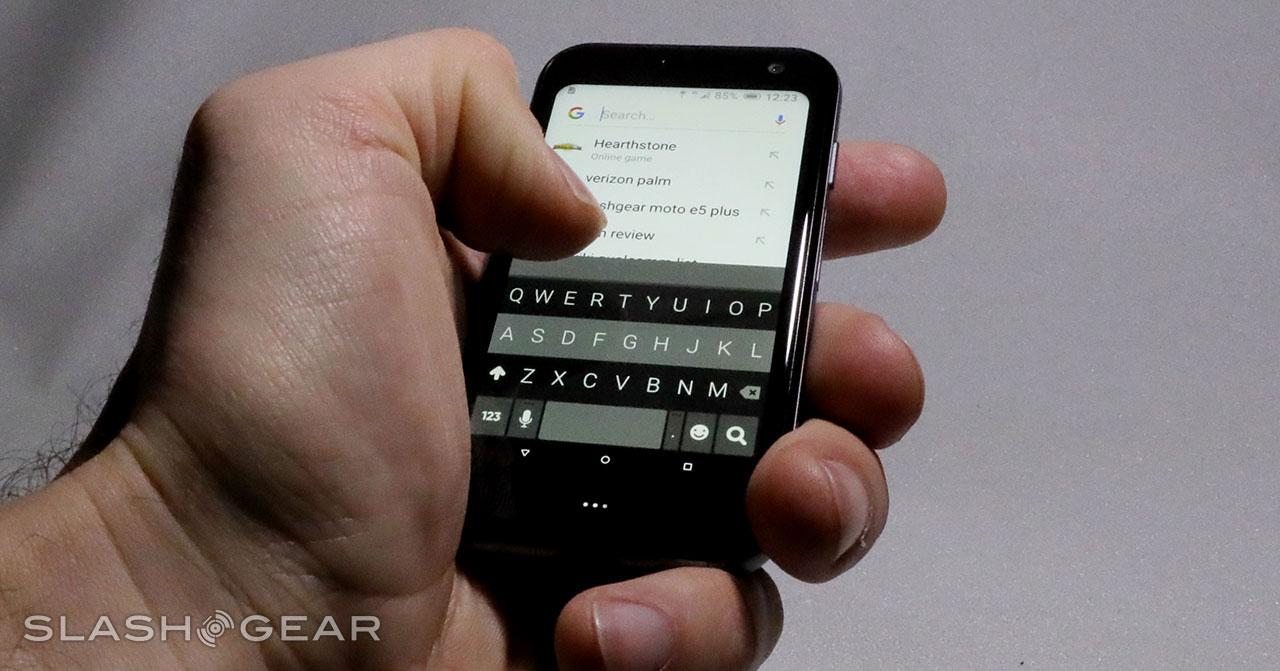 Some oddities did occur when playing games – or when using the camera for more than a couple shots, or when browsing the web. The phone got a little heated. It seemed like the phone was working harder than it needed to, especially given the specs. I’m guessing a software update or two is in order to mitigate the heat.

This device clearly isn’t meant to be spectacular in the photography realm, so I won’t attempt to compare to the rest of the top-tier smartphone world. You won’t be able to take any award-winning photographs with this phone – assuming you’re not in the path of a once-in-a-lifetime appearance of a living dinosaur or an alternate-dimension goo-monster. It’s a very basic camera setup, both front and back. 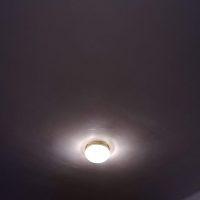 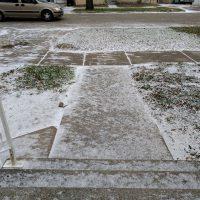 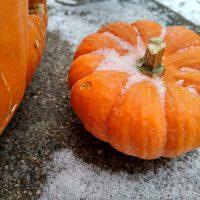 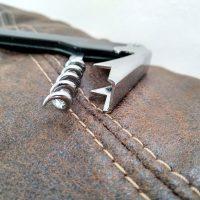 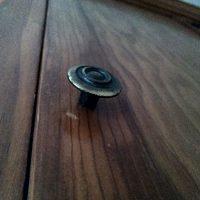 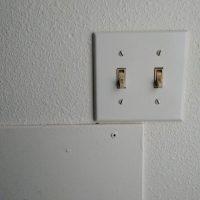 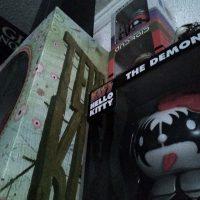 Have a peek at what it’s all about in the samples I’ve captured here. Let us know if there are any other environments in which you’d like us to test this device’s camera before our review period is up.

The battery is very tiny. I didn’t really expect a sub-1k mAh battery to perform all that well, and my expectations were not exceeded. Even with Life Mode on, I haven’t been able to get a full 8 hours worth of up time out of this device. Life Mode is a great idea – and should be on all phones to reduce power use when in a jam – but it’s not quite doing a good enough job just yet.

The Palm Palm, or whatever you’d like to call it, is a great effort by a company whose head seems like it’s in the right place, but not quite going the right direction. When I first imagined that this Palm device, I thought it was sort of absurd. I thought it was ridiculous mistake. Now I’m convinced that it was a really great effort put toward a device that might be sorta doomed. 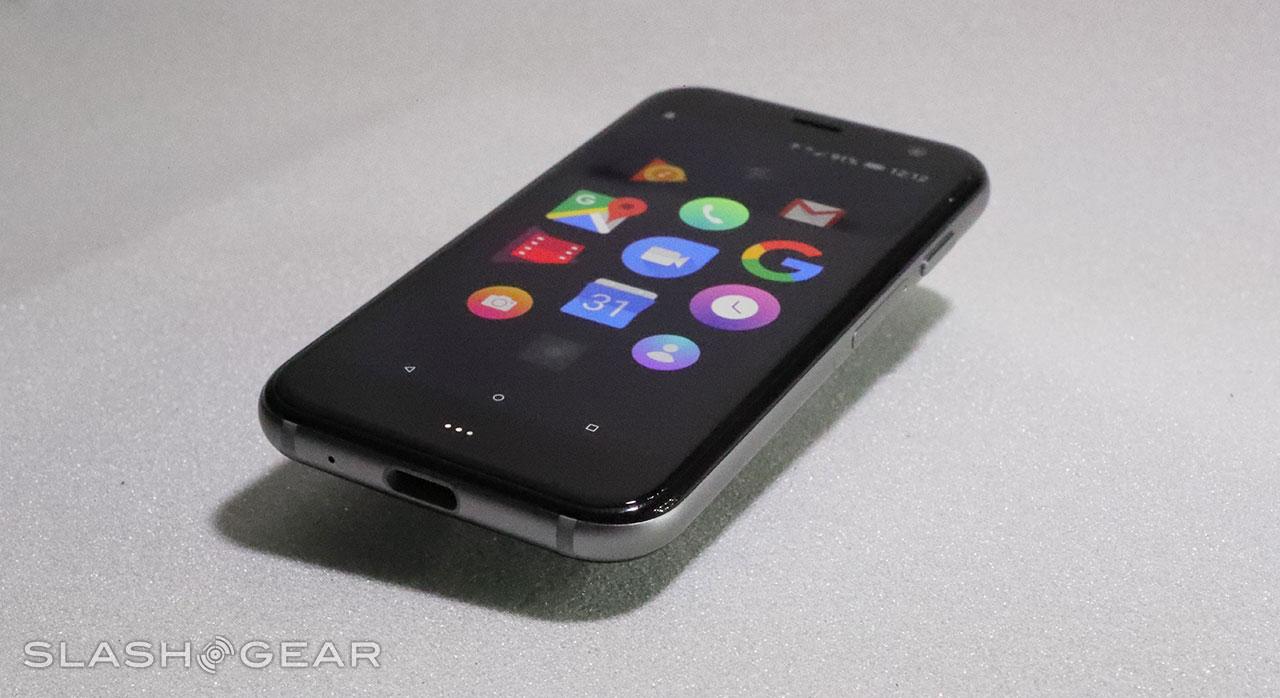 Especially considering the cost of the phone, there can’t possibly be a large enough population of users ready to toss down cash for the privilege of having a phone for their phone. Imagine paying $350 USD for a phone that’s only able to act as a second phone for the phone you’ve already got in your pocket or purse.

ON the other hand, if I were able to buy this phone on its own without having to purchase another device with the same number, we might well have something unique. Assuming this phone were significantly cheaper, we’d have the one and only 3.3-inch smartphone worth its salt on the market today. Unfortunately that’s not how Verizon and Palm put this device up for sale. 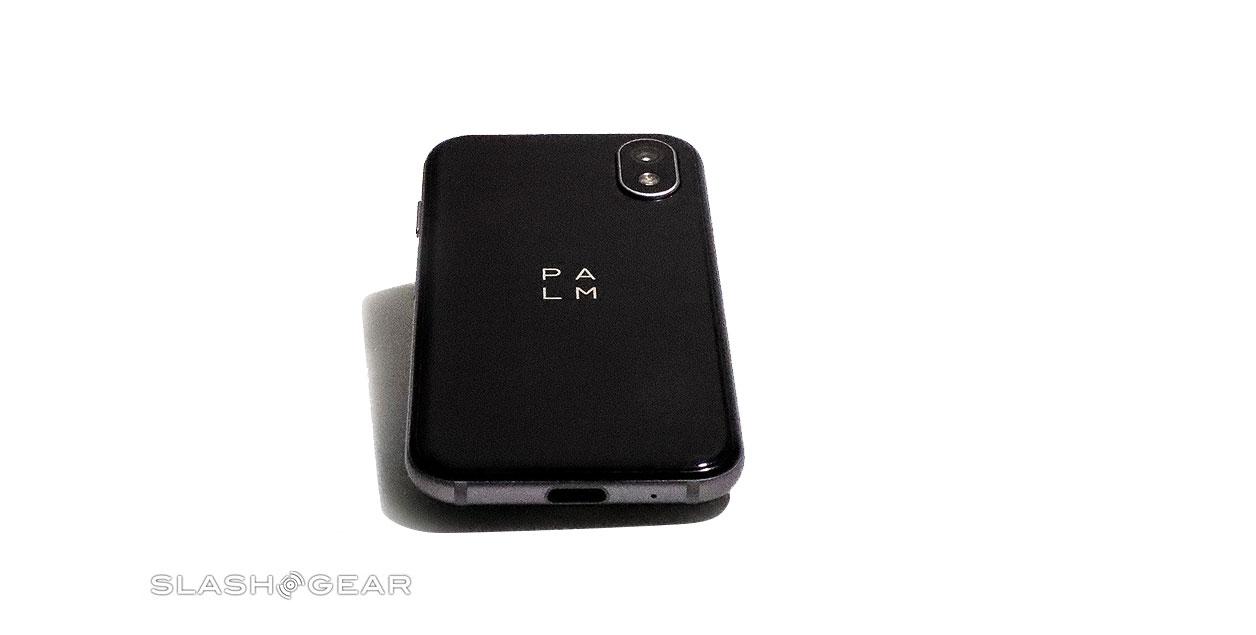 If you’re all about getting a phone for your phone from Verizon, you’ll need to start a new line or add this phone on to the service you’ve got for your phone already connected to Verizon.** The user will likely choose to pay the $10 a month plan to use Verizon’s NumberShare service to use the same number on the Palm as they use on their main smartphone. This phone was released in November of 2018 exclusively to Verizon stores in the USA.